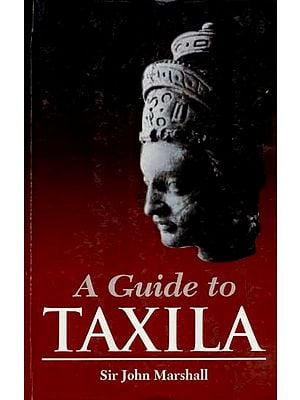 A Guide to Taxila

FREE Delivery
$48
$60
(20% off)
Quantity
Ships in 1-3 days
Notify me when this item is available
Back of the Book
Taxila was founded in about the sixth century B.C., and became the most important city of North-West India; it flourished for more than a thousand years. Sir John Marshall's present book has a different purpose, and serves as a short general guide for anyone interested in visiting, or reading about, the ruins of the city.

The introductory chapters provide the topographical and historical background. In the main body of the work Sir John discusses the various groups of buildings and the material they were found to contain: the early city sites of Bhir Mound and Sirkap, the Greek temple of Jandial, the later Sirsukh site, the Buddhist monuments, the Dharmarājika Stúpa, and other monasteries, funeral mounds, settlements and villages, including Khader Mohra, Kalawan, Giri, Kunala and Ghai, Mohra Moradu and Pippala, Jaulian, Bhamala, Bhallar, Lalchak and Badalpur. The numerous illustrations, maps and ground plans are an important adjunct to the text; there is also a short bibliography and a glossary of technical terms.

This is the fourth edition of the book, several new sites have been investigated; in the light of recent data the text needed thorough revision. The number of chapters has been increased from eleven to sixteen, and some new plates have been added.

Beloved of the Gods (A Story of Ashoka the Great)
By E.S. Modak
$44.50
FREE Delivery 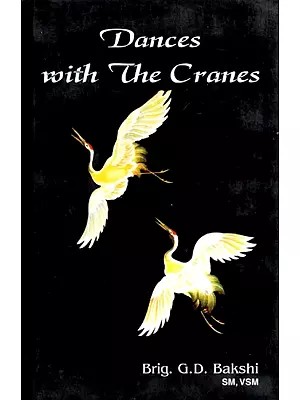