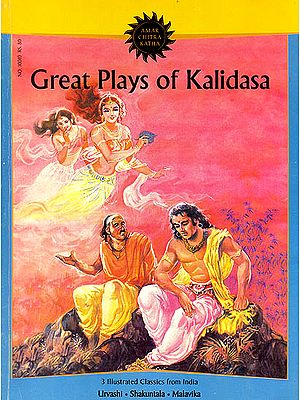 $18.50
Quantity
Notify me when this item is available

Fully insured
Back of the book

This collection includes stories based on three famous plays written by the great poet-writer Kalidasa, who is respected as one of the greatest poets and playwrights of all time. Some of his works have been translatd into almost all the major languages of the world.

The first story is that of the celestial dancer Urvashi and the noble king Puruavas. Lord Indra allows Urvashi to stay with Pururavas under one condition: the moment the king sets eyes on their child, she would have to return to the heavens forever. Thus follows series of romantic events.

The classic story of Shakuntala originally appeared in the first book of the Mahabharata. It was later adapted with minor changes into a play by Kalidasa. The forest-bred Shakuntala meets King Dushyant of Hastinapura while he is hunting in the forest. Enamoured by her beauty, he marries her and reurn to his palace Promising to send for her at the earliest. Later, owing to a curse placed on her, when Shakuntala goes to his court, Dushyant does not recognise her. Shakuntala and Dushyant's son Bharat, a direct ancestory of the Pandava and Kaurava princes, is the one who gave our country its name-Bharat'. This play reflects the aesthetic sensibilities and love of nature of the author.

Kalidasa, the renowned Sanskrit poet and dramatist, is the author of Vikramorvashiam, the Sanskrit drama from which this book Urvashi has been adapted. Kalidasa elaborated on the Vedic and post-Vedic versions of the tale of the noble King Pururavas and celestial dancer Urvashi.

In Kalaidasa’s drama, Urvashi emerges as a soft, tender woman who at times even forgets her celestial origin and is guilty of human tensions and misgivings. He has introduced characters and situations, which add to the credibility of the tale and its universal appeal. Lord Indra allows Urvashi to stay with Pururvas under one condition: the moment the king sets eyes on their child, she would have to return to the heavens forever. Thus follows a series of romantic events.

Kalidasa is regarded as one of India’s greatest poets and dramatists. He was one of the ‘nine gems’ who adorned the court of King Vikramaditya of Ujjaini. Though many still hold the view that this was the Vikramaditya whos era begins in 57BC, modern research scholars are of the opinion that he bvelonged to the court of Chandragupta Vikramaditya of the Gupta dynasty. It is also believed that more than one poet bore this name as an honorary title.

Kalidasa wrote a number of poems of which Raghuvamsha, kumara-Sambhava and Meghaduta are well known.

The story of Shakuntala originally appeared in the first book of the Mahabharata where the lineage of the chief characters is detailed. It was later adapted with minor changes into a play by kalidasa, the great Sanskrit poet and dramatist.

Shakuntrala was the daughter of Sage Vishwamitra and Menaka a celestial maiden. When Shakuntala was born Menaka abandoned her near Sage Kanva’s Hermitage where he found her and made her his foster daughter. One day king Dushyanta of Hastinapura met her while he was hunting in the forest. Enamoured by her beauty, he married her and returned to his palace, promising to send for her at the soonest. Later, when Shakuntala went to his court, dushyanta did not recognize her, owing to a curse placed on her by Sage Durvasa.

In the end. However, the truth of her claims was proved, and shakuntala and Dushyanta were reunited. Their son Bharat, a direct ancestor of the Pandava and Kaurava princes, is the one who gave our country its name Bharat.

The story Malavika is based on poet-writer Kalidasa’s play Malavikagnimitra. Kalidasa is respected as one of the greatest poets and playwrights of all time. Scholars are not quite certain about the time and date in which kalidasa lived and wrote. From the 6th century BC to 10th century AD, various dates are proved and disproved to the period in which kalidasa lived. But when it comes to Kalidasa’s writings, there are no two opinions-they are unanimously considered exquisite.

As Kalidasa’s first play, Malavikagnimitra has more of the young enthusiastic writer’s sense of fun, play and intrigue than the spectacular imagery and poetic expression display in his later works. Kalidasa was a court poet and the play reveals his first grand experience of the intrigue and cunning, and the jealously, love and valour that rage behind royal curtains.

The poet’s more memorable works are Abhijana-shakuntralam, Ritusamhara, Raghuvamsha, Kumarasambhava, Vikramorvashiya and the famous Meghduta, which is a matchless work of poetry. Kalidasa is respected all over the world as one of the greatest poets and playwrights. Some of his works have been translated into almost all the major languages of the world. 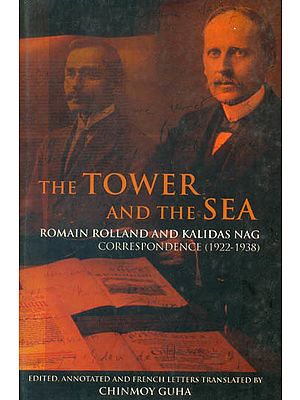 The Tower and The Sea: Romain Rolland and Kalidas Nag Correspondence (1922-1938)
By Chinmoy Guha
$29
FREE Delivery 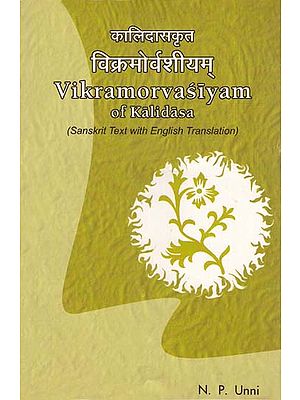 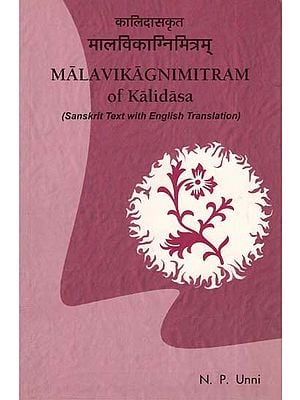 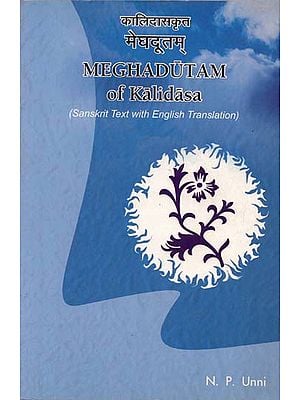 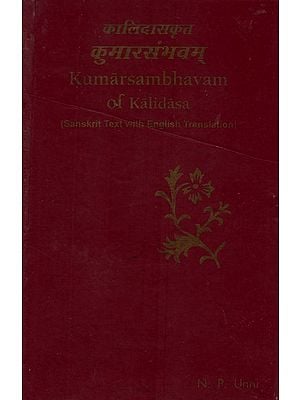 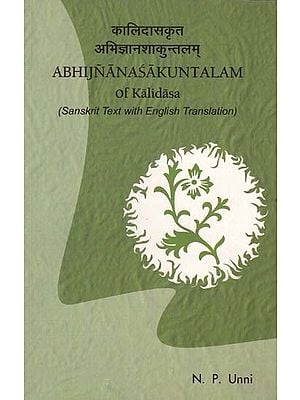 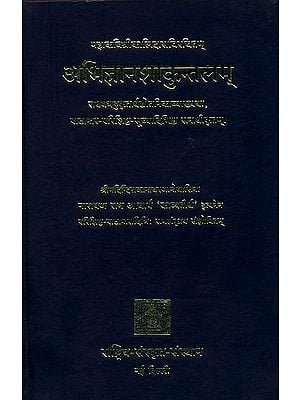