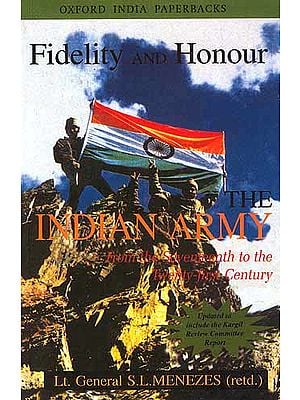 FREE Delivery
$33
Quantity
Usually ships in 15 days
Notify me when this item is available
About the Book:

This book, by one of Nepal's leading experts on international law, analyses the current state of treaty relations between India and Nepal in the light of contemporary principles of international law. Describing the complex historical background of these relations, it highlights those aspects of the relationship which have remained stumbling blocks. It goes on to propose ways to resolve outstanding issues between India and Nepal.

Beginning with the premise that relations between the two countries are governed by treaties which are now outdated, the author contends that if mutually beneficial developments are to take place, a sea change in the approach and attitude of both countries must occur. The book covers all the major outstanding issues between the two countries including security concerns, the proposal for making Nepal a zone of peace, transit arrangements, marine fishery rights of landlocked countries, sharing of river hydroelectric power.

The book argues persuasively in favour of a major review of Indo-Nepal treatise and replacement of some based on modern and equitable principles of international law. The author proposes a model Treaty of Peace and Friendship between India and Nepal.

This landmark study in Indo-Nepal relations will be essential reading for policymakers, scholars of international law and foreign policy, journalists, and diplomats.