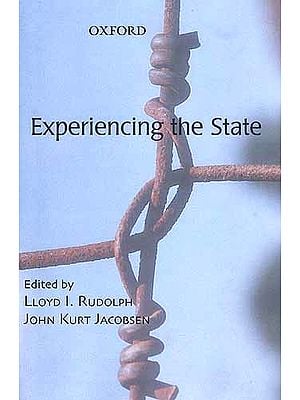 This provocative volume on the state departs markedly from a conventional analysis that universalizes and standardizes what the state is, does, and means.

The authors engage state and stateness as it is encountered in everyday life, ranging from urban and village life to big dams, war, torture, hospital treatment, cinema attendance, and art exhibitions. The essays locate the state in time, space, and circumstances so that its meaning becomes contingent and evocative rather than definitive and authoritative.

The volume discusses formative discourses on the state, what we may think, feel or say about the state, and what images we may evoke by its various manifestations.

The co-editors introduce the volume by presenting a non-essentialist narrative of state formation and conclude it with an account of how the state has been experience in the post-9/11 world. The twelve essays examine how the state is being experienced in South Asia, the US, Western Europe, the former Soviet Union, and the Far East. Contributors include James Scott, Arundhati Roy, Bruce Cumings, Paul Brass, Sudipta Kaviraj, and Philip Oldenberg.

This volume will be useful to students and scholars of politics, sociology, philosophy, history, law and the environment as well as to lay readers concerned about the consequences and future of the modern state.

Lloyd I. Rudolph is Professor Emeritus of Political Science at the University of Chicago. His works (with Susanne Rudolph) include Postmodern Gandhi and Other Essays: Gandhi in the World and at Home (OUP, 2006), Reversing the Gaze: Amar Singh's Diary, A Colonial Subject's Narrative of Imperial India (OUP, 2001), and In Pursuit of Lakshmi (1987).

John Kurt Jacobsen is Research Associate, Program on International Politics, Economics and Security at the University of Chicago and the author of Dead Reckonings: Ideas, Interests, and Politics in the 'Information Age' (1997) and Technical Fouls: Democratic Dilemmas and Technological Change (2000).

"In this enterprising volume Rudolph and Jacobsen assemble a galaxy of South Asian, European and American stars who illuminatingly analyze the varieties of subjective experience of the state." - Brendan O'Leary, University of Pennsylvania

"A bold invitation to stretch our imagination. These wide-randing essays explore the state from below - exposing a subversive, alienating, oppressive leviathan as well as flashes of liberation, empowerment and transformation." - James A. Morone, Brown University

"An excellent volume...bringing a rich and diverse collection of essays on how the state is experienced. The field will be the richer for its publication." - Niraja Gopal Jayal, Jawaharlal Nehru University, New Delhi

"Rudolph and Jacobsen's collection of studies on what the state is when it's at home is a brilliant fusion of theoretical acuity and an appreciation of the ordinary." - Anne Norton, University of Pennsylvania 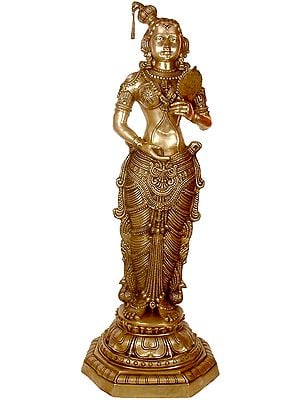 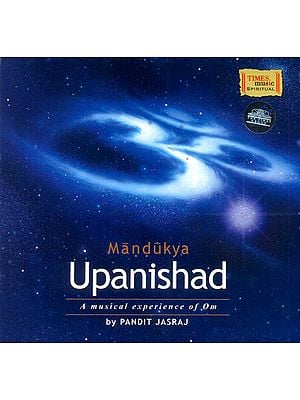 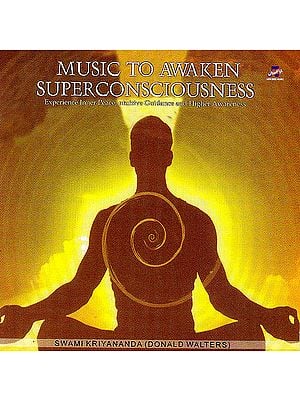 Natyopasana: Spiritual Dimensions of Bharatanatyam (With Book Inside) (Set of 2 DVDs)
$60.00 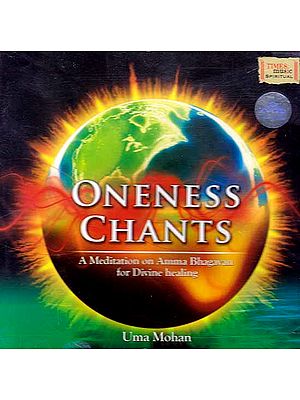 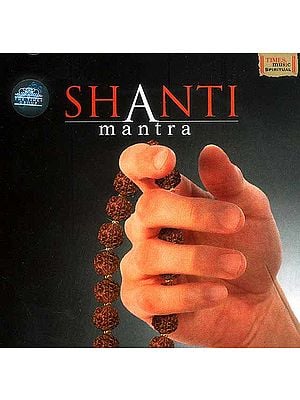 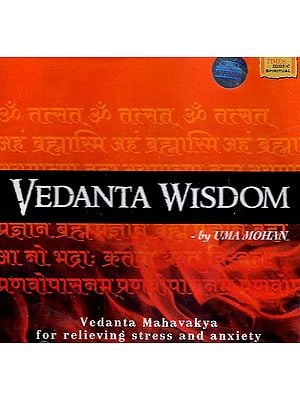 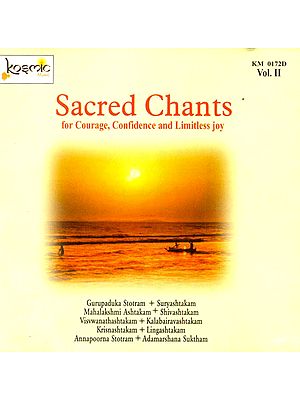 Kuchipudi : The Power of Drama and The Poetry of Dance (With Booklet Inside) (DVD)
$35.00 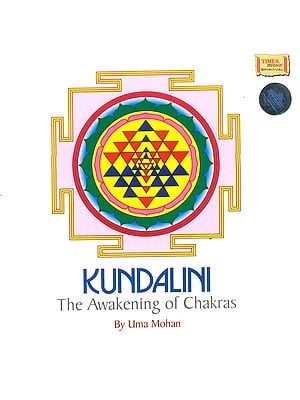 Kundalini: The Awakening of Chakras (Audio CD, with Booklet)
$28.00 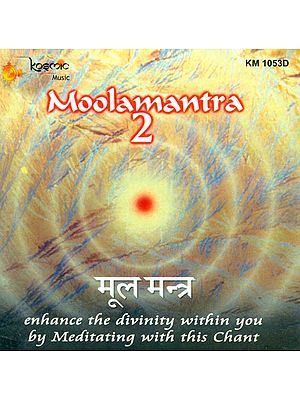 Moolamantra 2: Enhance The Divinity within You by Meditating with This Chant (Audio CD)
$28.00 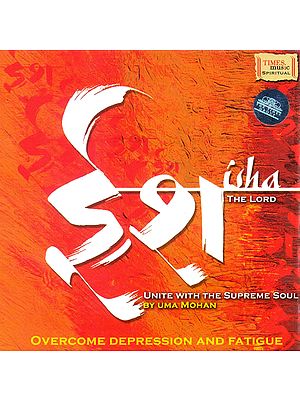 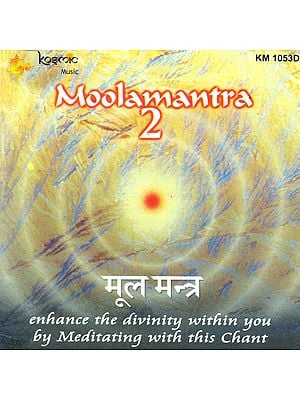 Moolmantra 2 : Enhance The Divinity within You by Meditating with this Chant (Audio CD)
$22.00

Nagaswaram: Ancient and Auspicious (With Booklet Inside) (DVD)
$35.00

Thulasi Garland (An Indepth Study on Some Temples of Travancore State)
By S. Ramakrishnan
$40.00 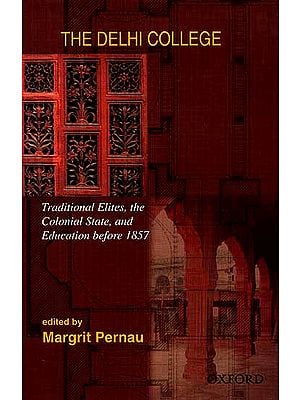 The Delhi College Traditional Elites, the Colonial State, and Education before 1857
By Margrit Pernau
$36.00 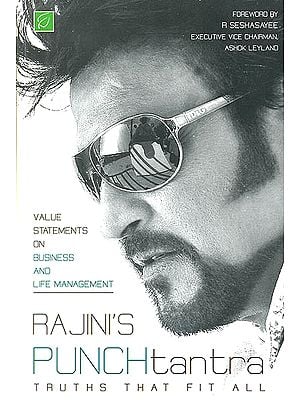 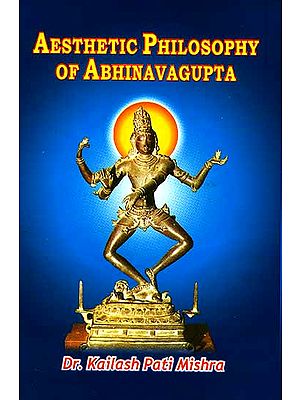 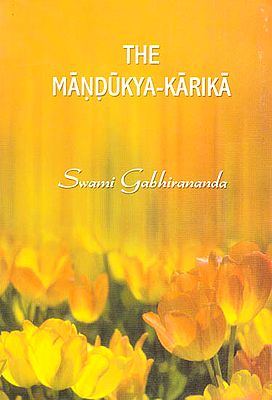 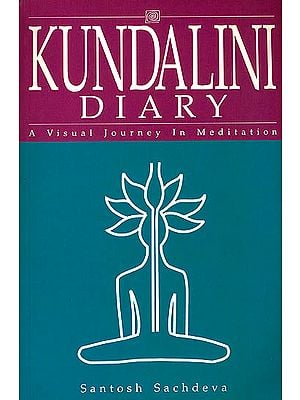 Kundalini Diary (A Visual Journey in Meditation)
By Santosh Sachdeva
$22.00 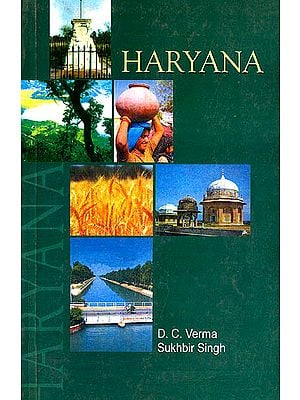 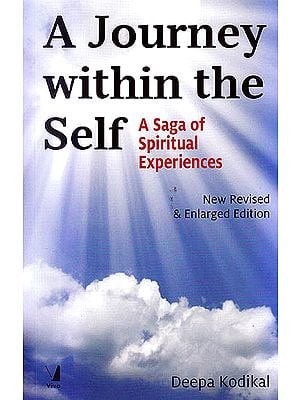 A Journey within the Self – A Saga of Spiritual Experiences
By Deepa Kodikal
$29.00