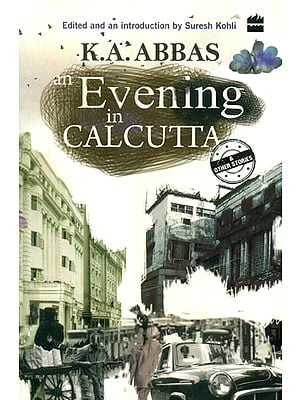 An Evening in Calcutta

Khwaja Ahmad Abbas (1914-87) was a prolific political commentator, short-story writer, novelist, scriptwriter and a film-maker who preferred to call himself a communicator. He published seventy-three books in English, Urdu and Hindi, including an engaging autobiography, I Am Not an Island, and two semi-autobiographical novels, Inquilab and The World Is My Village, detailing contemporary Indian history. His works have been translated into several Indian and foreign languages including Russian, German, Arabic, Italian and French. Abbas received several state and national honours, including the Padma Shri in 1969, and was involved in the making of sixty Hindi films.

Suresh Kohli (born in 1947) is a poet, writer, translator, editor, literary critic and film historian with more than thirty-five published works including five volumes of poetry and a novel. He is also a short and documentary film-maker, with over a hundred films to his credit that have been screened, apart from Indian, in Australia France, Germany, Spain, the United Kingdom and Nepal. He lives in Delhi and is currently working on a long abandoned novel and a collection of short stories.

‘Critics have sometimes sneeringly labelled my novels and short stories “mere journalese”. The fact that most of them are inspired by aspects of contemporary historical reality, as sometimes chronicled in the press, is sufficient to put them beyond the pale of literary creation.

‘I have no quarrel with critics. Maybe I am an unredeemed journalist and reporter, masquerading as a writer of fiction. But I have always believed that while the inner life of man undoubtedly is, and should be, the primary concern of literature, this inner personal life impinges upon the life of the community—and of humanity—at every critical turning point of human experience.

That was K.A. Abbas’s reaction to the accusation by academics who have treaded a beaten track and dismissed anything that did not fall into pre-established and acceptable norms. That is perhaps why there has been so little serious critical response to his fictional work that, underneath the simplicity of expression, hides insights that are often pushed into the realm of journalism.

Abbas was a mysterious, yet transparent man. Some of his close well-wishers made sure his legacy went with him by destroying everything that had been stacked, in a haphazard manner, in his garage, within days of his burial. The exact number of short stories he authored remains unknown. Sometimes, he had the texts readied in Urdu, Hindi and English and sent out for publication. Clear lines of demarcation prevented the editors from knowing if they were the first to publish it. At other times he would limit a story’s publication in one specific language and return to it after months or years. So, unlike many others who place the number at two hundred or more, I doubt they would add up to even a hundred.

There is also a set of scholars and admirers who feel his work got diminished because there had been writers, even amongst the Progressives, whose profundity of thought and intensity of expression—like Saadat Hasan Manto, Rajinder Singh Bedi, Ismat Chughtai, Krishan Chander and Qurratulain Hyder—were in stark contrast with his. There is no denying that, unlike his contemporaries, Abbas’s fiction seemed casual and straightforward, a kind of reportage: easy to read and put aside because of simplicity and directness of approach to the situation, or subjects mostly culled out of post-1960s’ newspaper headlines. In his earlier works, the emphasis had been on nation-building about dams, caste and gender discrimination and the coruscating wounds of partition, followed by Nehruvian idealism. Having chosen the distinct label of ‘communicator’, he seldom deviated from the path.

Unlike some of his illustrious contemporaries, who would narrate their stories in a telling, emphatic manner, Abbas, regardless of subject or theme, almost never deviated from his chosen style. These stories lacked the literary dimension that some of the others brought in so effortlessly. However, even his worst critics admit that he communicated no less than when he wanted to.

As an unabashed admirer, I have searched far and wide, at home and abroad, to locate short stories that he either authored or rendered into English, and these are now contained in four volumes: An Evening in Lucknow, Sardarji and Other Stories, An Evening in Paris, and the present one, An Evening in Calcutta. The total number of stories adds up to a dismal fifty. An attempt has also been made to make the range of thought and emotions as varied as possible.

Some obvious landmark stories one may have heard and read about are missing. Sadly, they have remained out of reach despite attempts to locate them beyond the country’s boundaries. It is quite likely that someone reading this may find them accessible either through personal possession (in any language), or in some public or charitable library.

One was happy to resurrect, in book form, his three infamous screenplays- Mera Naam Joker, Bobby and The Naxalites-in English. They are available at bookstores around the country. While the former two works were made into cinematic extravaganzas by Raj Kapoor, the latter, made with scarce resources, sank. Also awaiting redemption is a beautiful short novel, probably the first about behind-the-scenes life in Bollywood, authored, unlike many other such works, by someone who had been an avid watcher of the grime behind the glamour. A novella called Boy Meets Girl.

Abbas was a simple, unassuming individual, taking success and failure in his stride, going about the task with a measureless conviction. He literally lived with an open-door attitude, the doors, and windows of his modest house open to all—whether a celebrity like Raj Kapoor or a newcomer like Dharmendra of Amitabh Bachchan—at all times of the day and night. My purpose in pursuing his writings and bringing them to light has been an attempt to reintroduce the work of a committed writer whose various approaches to ‘communication’ are being diminished. He had something important to say about the life and experiences, but he managed to hold some of them back through a chasm unseen by many. In his own words: ‘I will be gone, but I will remain with you in spirit; if you wish to meet me after I am gone, just pick up one of the seventy-odd books I wrote or view the films I have produced or written the script for. If you are not allergic to yellowing newsprint, go to a library and read any of the hundreds of thousands of columns I have written. I will be there with you’. 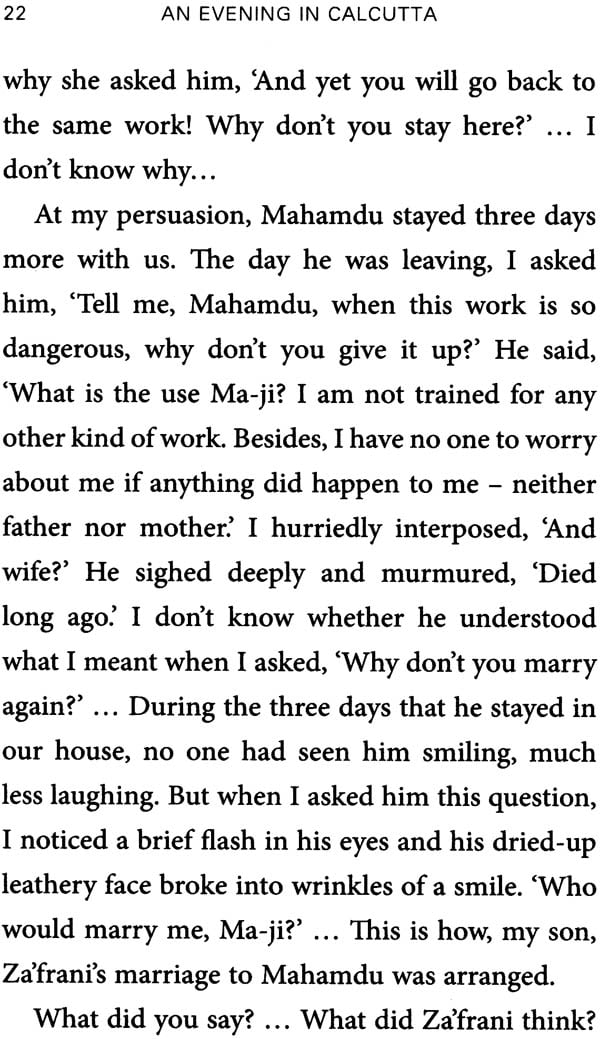 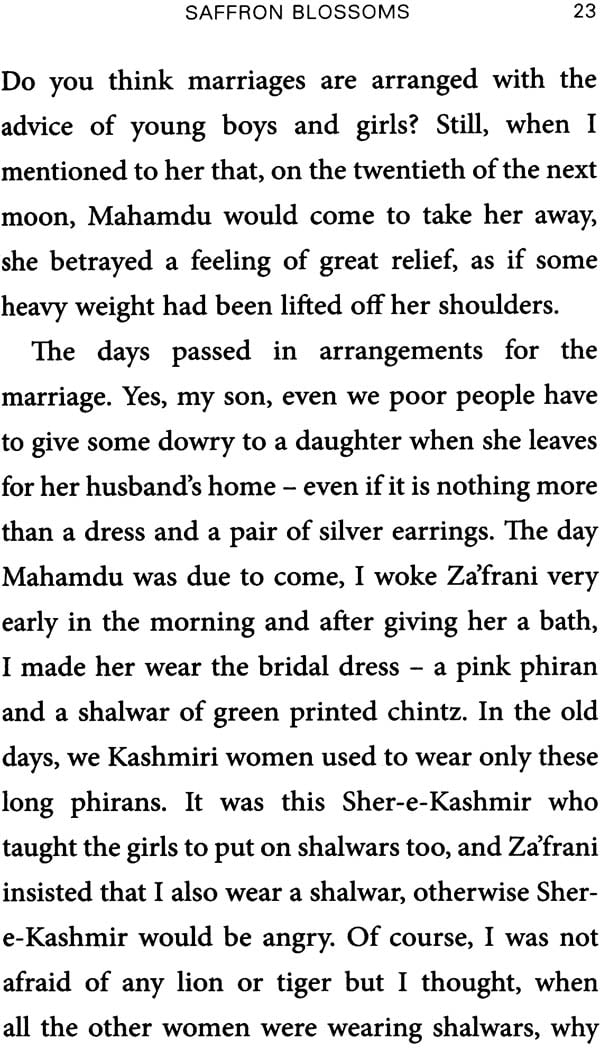 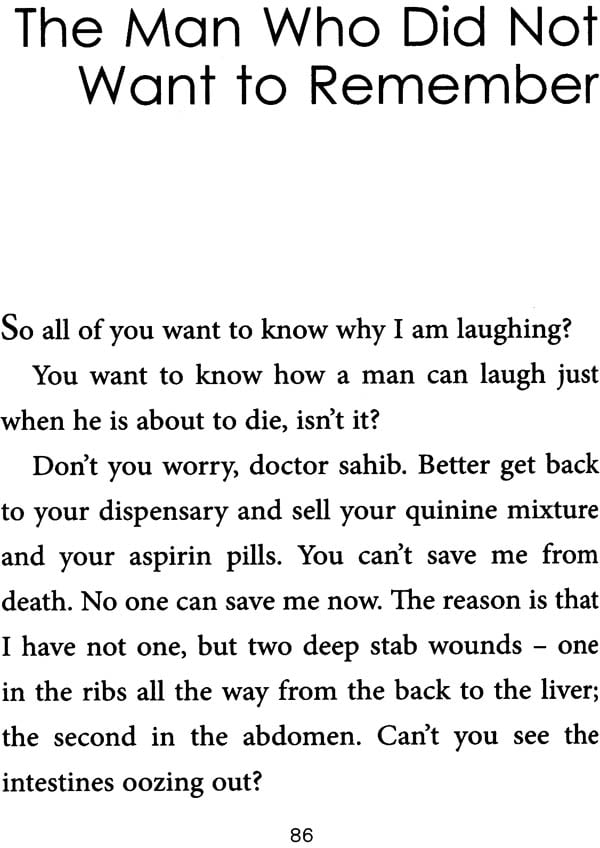 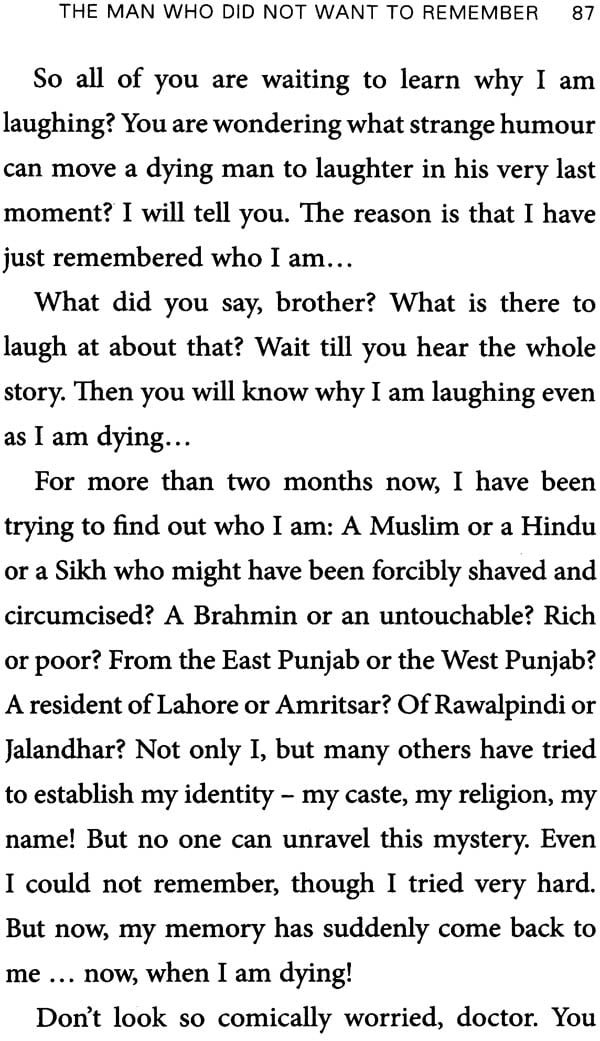 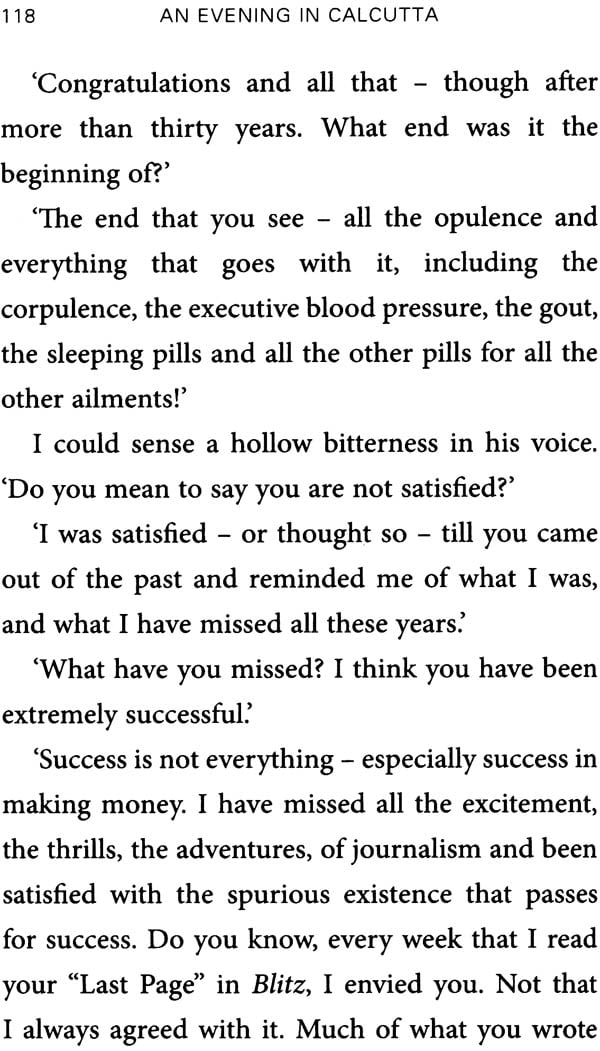 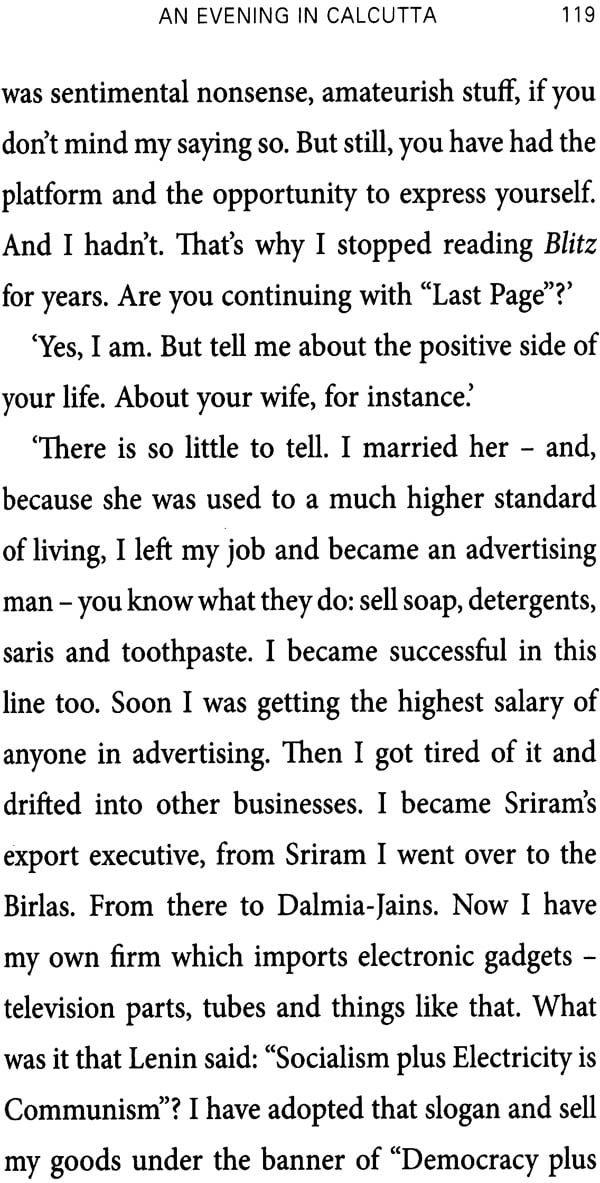 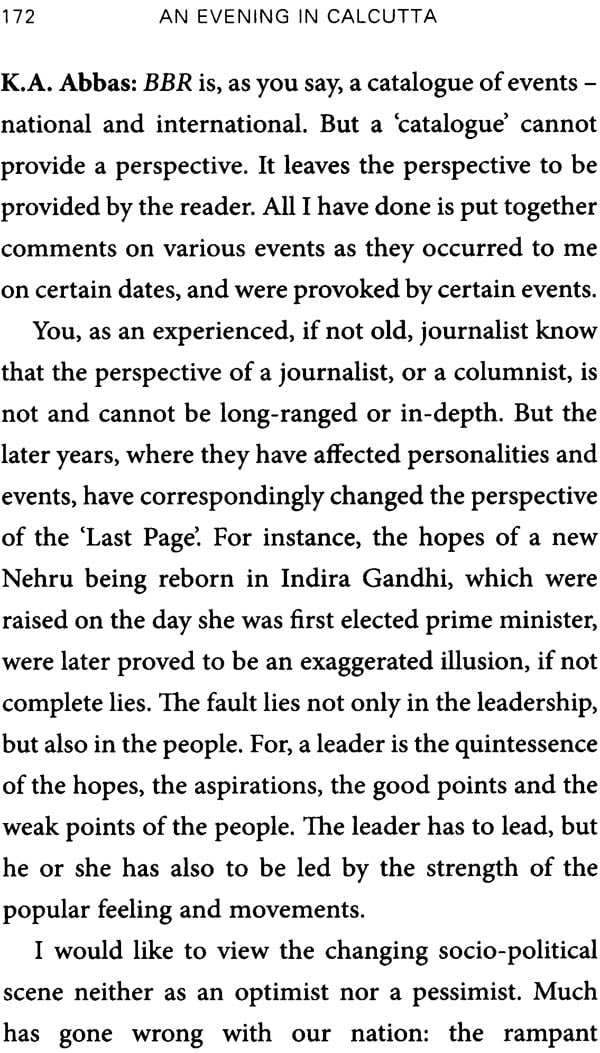 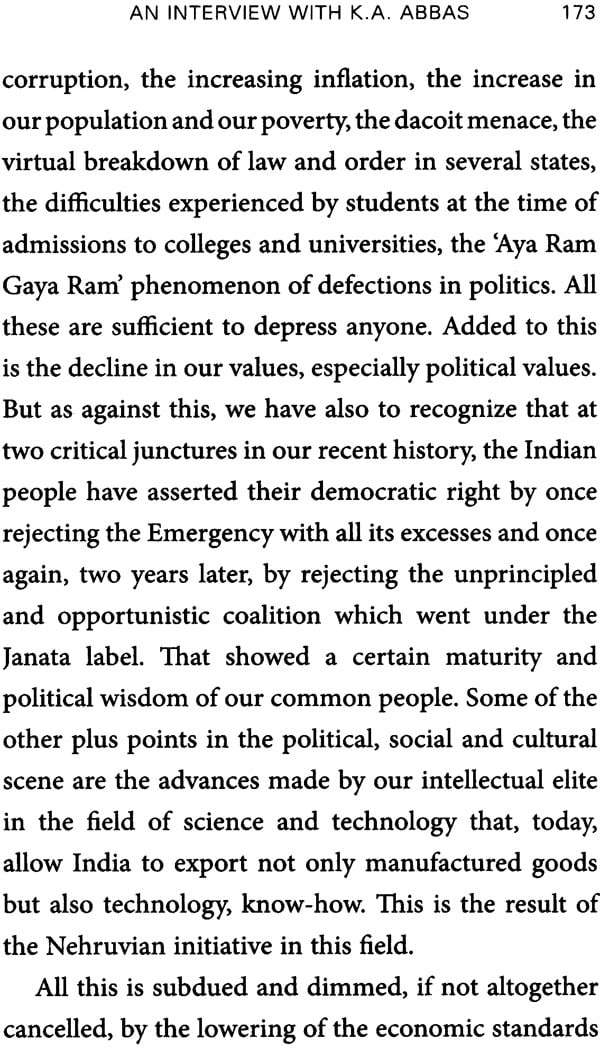 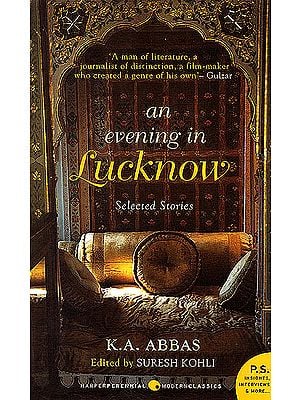 An Evening in Lucknow: Selected Stories of K.A. Abbas
By K. A. Abbas and Suresh Kohli
$19 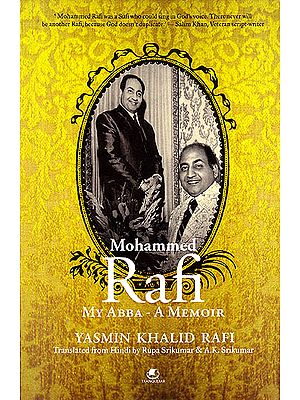 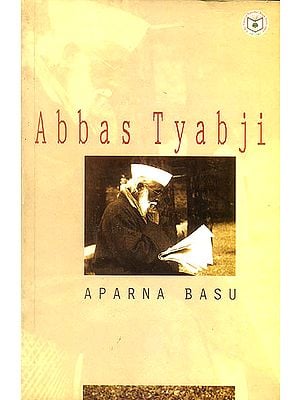 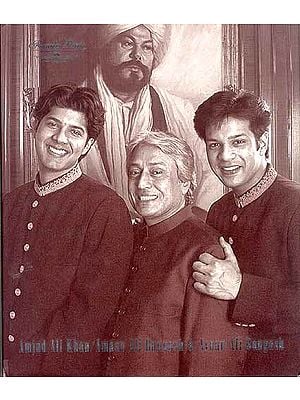 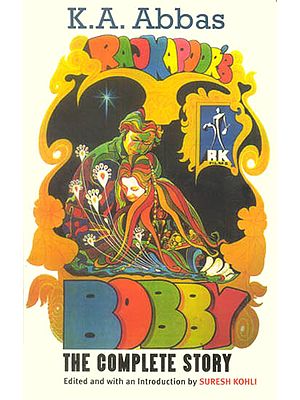 Bobby (The Complete Story)
By K.A. Abbas
$22
Out of Stock 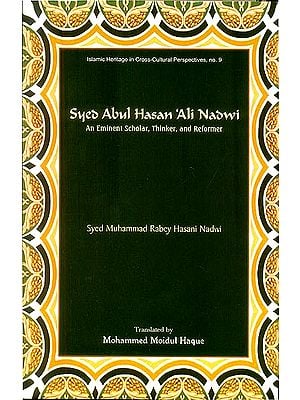 Mysticism In Shaivism and Christianity
By Edited By: Bettina Baumer
$43
FREE Delivery 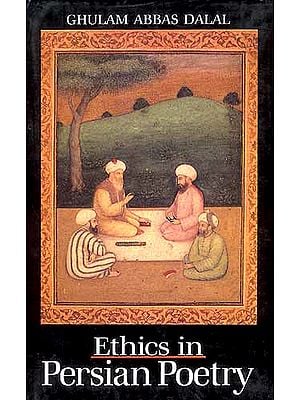 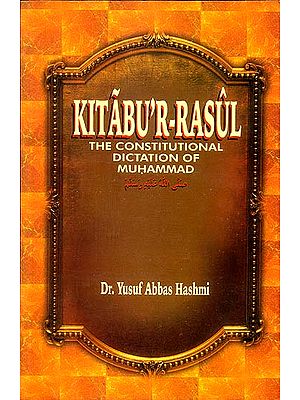 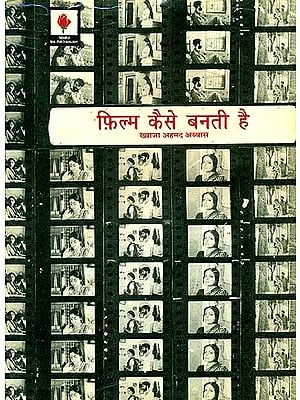 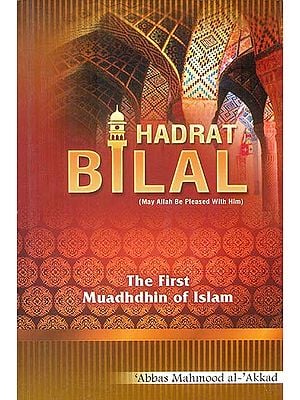 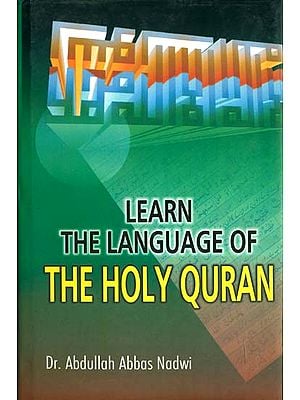 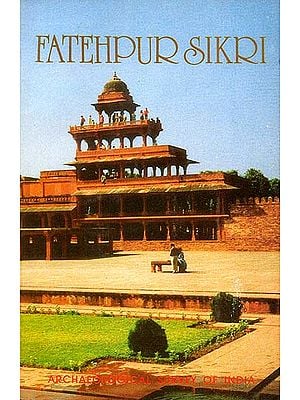