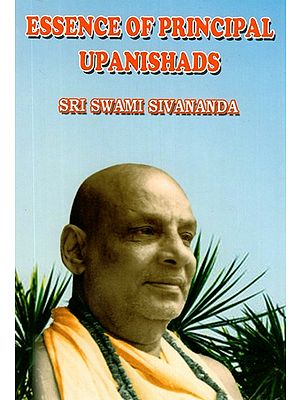 The Tamil University is a child of the Fifth World Tamil Conference conducted at Madurai in the year 1981. It was established on the 15th of September in the same year at Thanjavur. During the past thirteen years, it has established itself as a Centre for Tamil research the world over. Native speakers of Tamil are spread over more than seventy countries. One of the aims of the Tamil University is to fulfill the dreams and the nostalgic longings of the 130 million Tamils living in different parts of the world.

The Eighth International Conference seminar of Tamil Studies is scheduled to be conducted in the Tamil University Thanjavur, during January 1-5, 1995. The Government of Tamil Nadu has generously made financial allocations for various useful academic activities in the University, as well as for substantial civic improvements for the town as a whole, of permanent value and utility. One such is the creation of revolving fund in the Tamil University to the tune of Rupees 10 lakhs. This is to be utilized for bringing out a number of publications needed by the Tamil people all over the world.

A number of manuscripts, all of them products of research by scholars and academics, have been waiting for the propitious time to see the light of day in the form of a printed book. The book in your hand is one such publication intended for the delectation of the general Tamil reader, and for use and reference by the Tamil cognoscenti.

I hope readers may find this book useful in the related field.

From prehistoric times, the Southern part of India had maritime contacts with the rest of the world. It may be the reason that South India is bounded on all the three sides by sea and naturally the ancient South Indians took very great interest in the Sea-faring activities. The prehistoric maritime contacts of South Indians have been well recorded by the earliest accounts of the classical writers and by the references found in the indigenous literary works of South Indian Languages. A rich tradition has prevailed in the coastal strips of South India especially among the fishermen community and ship builders and the same is reflected in the legends, stories and folklore. There are many evidences in historical writings, such as the import, of peacocks, apes, sandal wood, etc., in Solomon's period (962 to 930 B.C.) ancient Chaldean reference of South Indian contact1, the kinds of materials flowing into Assyria during the 14th century B.C. from South Indian ports, Vasco da Gama's landing in Calicut with the help of the Malayalee pilot from Madagascar, etc. An attempt has been made in this book to trace the ancient navigational techniques and knowledge of the sea in South India from available literature in South Indian languages. This book is prepared mainly based on the data from the South Indian literary works pertaining to traditional Navigation in South India. The data will be analyzed and interpreted in the light of modem technology wherever possible, to get an idea about the ancient scientific knowledge generated in the field of boat building and navigation.

Lord Siva represents the destructive aspect of Brahman. That portion of Brahman that is enveloped by Tamo Guna Pradhana Maya is Lord Siva who is the all-pervading Ishwar and who also dwells in Mount Kailas. He is the Bhandara or store-house for wisdom. Siva minus Parvati or Kali or Durga is Nirguna Brahman Himself. With Maya-Parvati he becomes the Saguna Brahman for the purpose of pious devotion of His devotees. Devotees of Rama must worship Lord Siva for 3 to 6 months before they take to worship of Rama. Rama Himself worshipped Lord Siva at the famous Rameshwaram. Lord Siva is the Lord of Ascetics and Lord of Yogins, robed in space (Digambar).

The crescent moon indicates that He has controlled the mind perfectly. The flow of the Ganges represents the nectar of immortality. Elephant represents symbolically pride. His wearing the skin of the elephant denotes that he has controlled pride. Tiger represents lust. His sitting on tiger's skin indicates that He has conquered lust. His holding a deer on one hand indicates that He has removed the Chanchalata (tossing) of the mind. Deer jumps from one place to another swiftly. His wearing of serpents denotes wisdom and eternity. Serpents live for a large number of years. He is Trilochana, the Three-eyed One, in the centre of whose forehead is the third eye, the eye of wisdom.

"Hoam" is the Bija Akshara of Lord Siva.

"Santam Sivam Adwaitam" - Mandukya Upanishad I bow with folded hands crores of times at the lotus-feet of that Lord Siva who is non-dual, who is the Adhishthan or support for the world and all minds, who is Sat-chit-ananda, who is the Ruler, the Antaryamin, the Sakshi (silent witness) for everything, who is self-effulgent, self-existent and self-contained (Paripoorna), who is the remover of the primitive Avidya and who is the Adi-Guru or Parama Guru or Jagat Guru.

In 1932, Swami Sivananda started the Sivanandashram. In 1936 was born The Divine Life Society. In 1948 the Yoga-Vedanta Forest Academy was organised. Dissemination of spiritual knowledge and training of people in Yoga and Vedanta were their aim and object. In 1950, Swamiji undertook a lightning tour of India and Ceylon. In 1953, Swamiji convened a 'World Parliament of Religions'. Swamiji is the author of over 300 volumes and has disciples all over the world, belonging to all nationalities, religions and creeds. To read Swamiji's works is to drink at the Fountain of Wisdom Supreme. On 14th July, 1963 Swamiji entered Mahasamadhi. 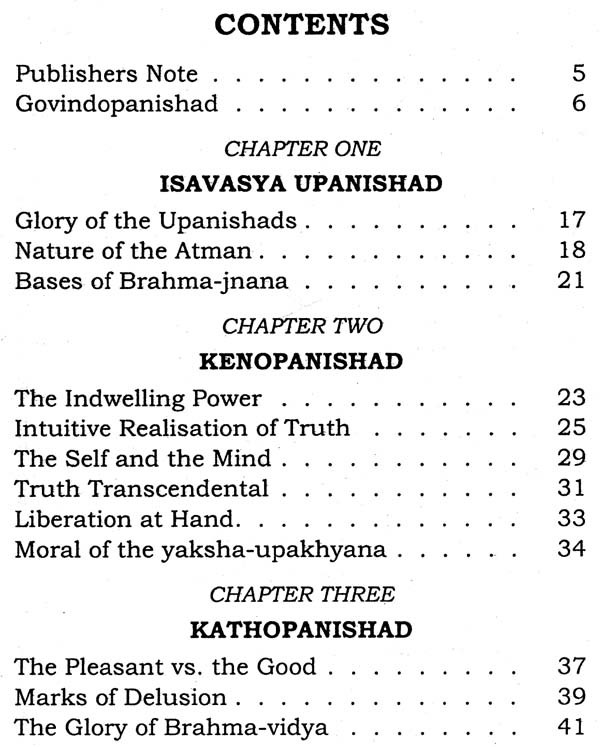 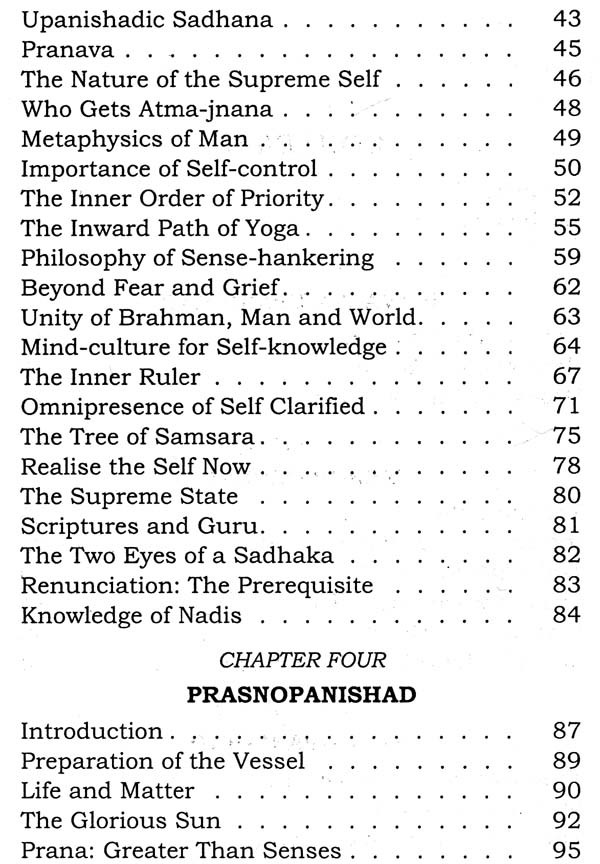 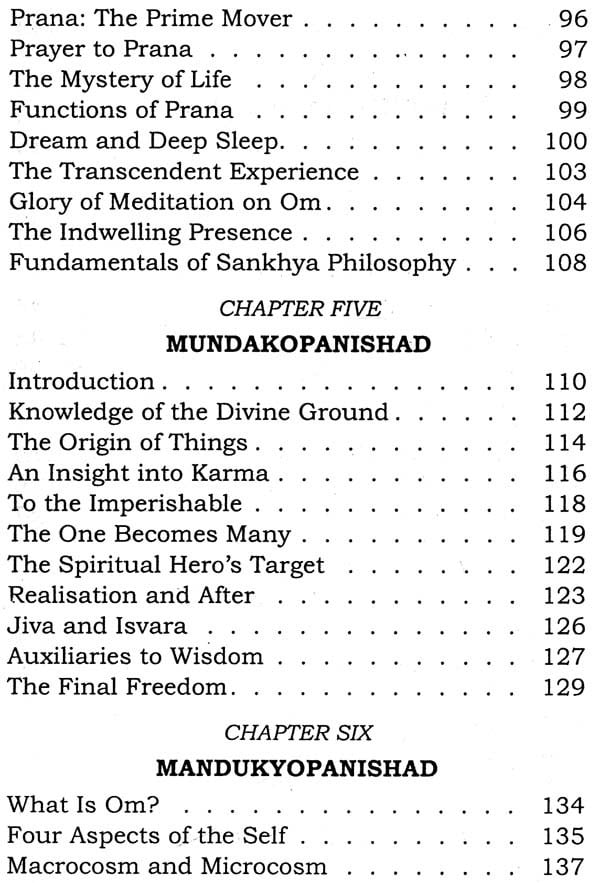 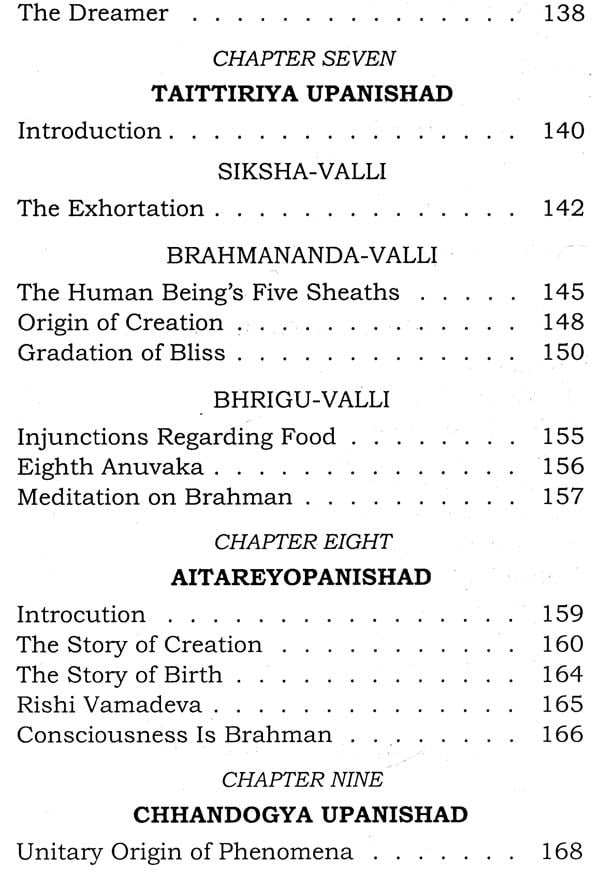 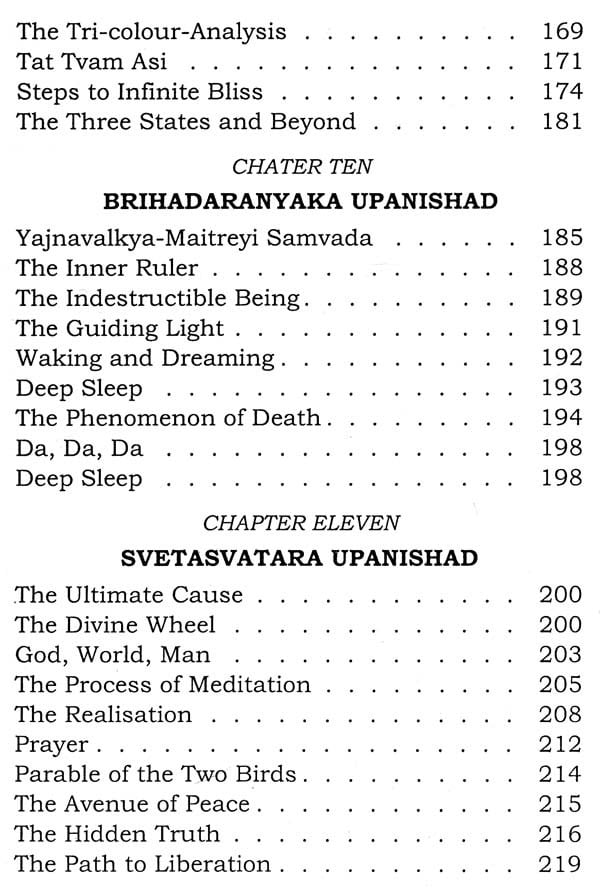 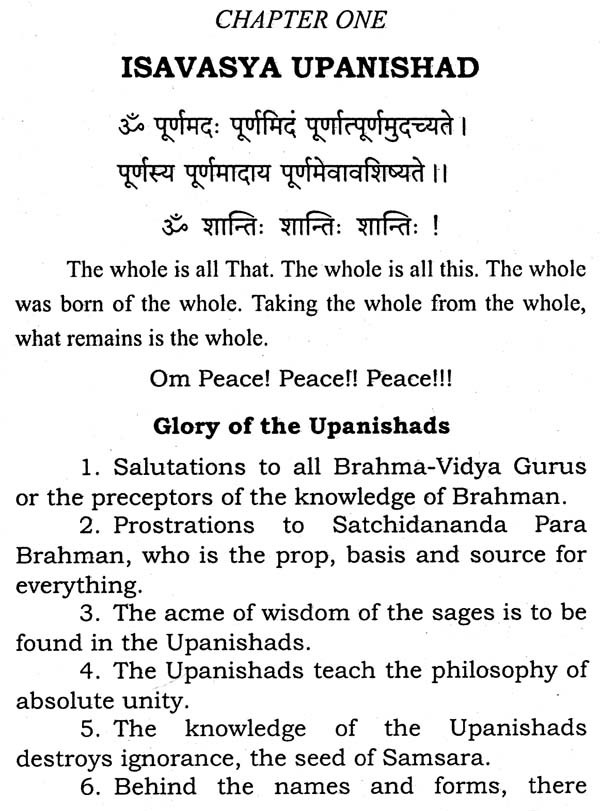 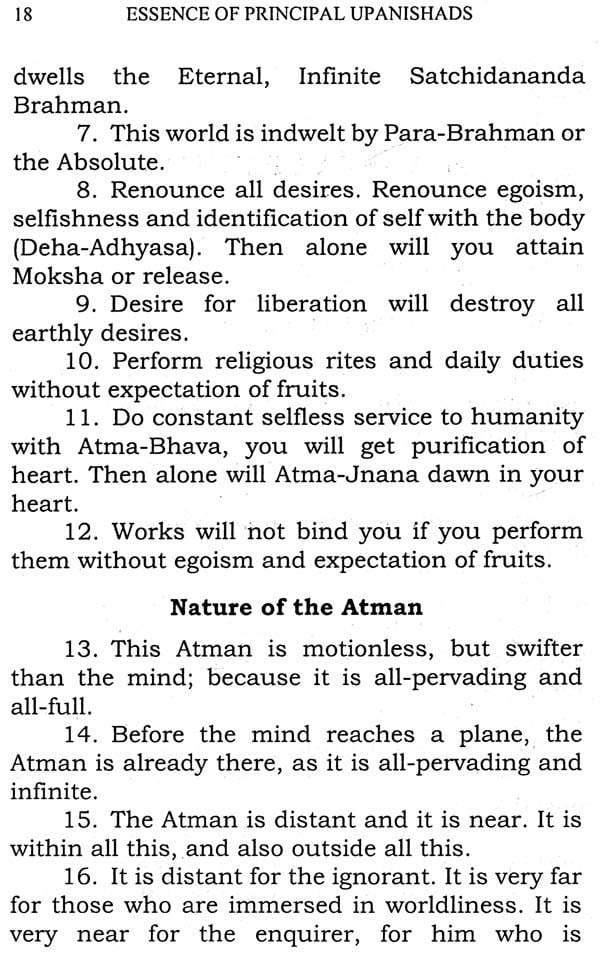 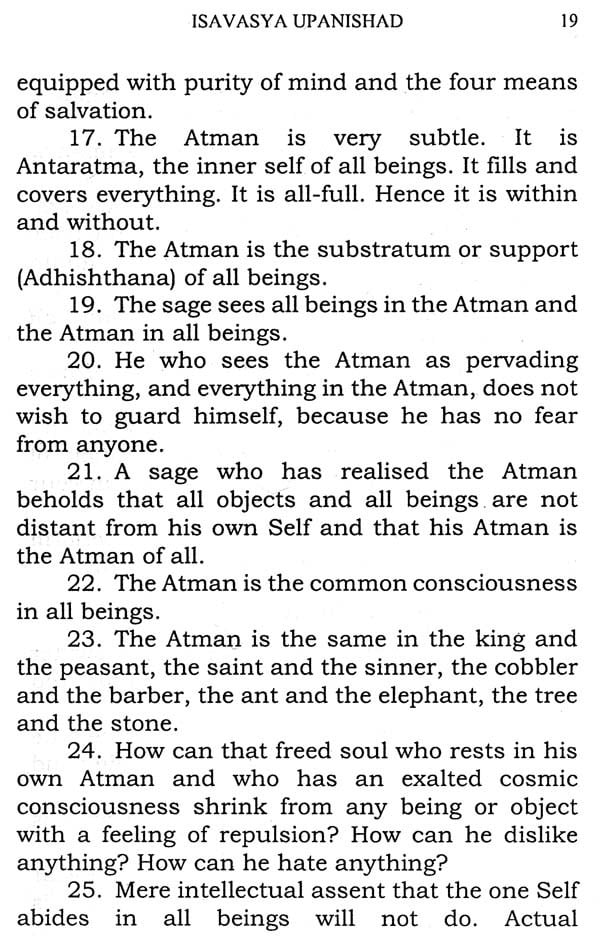 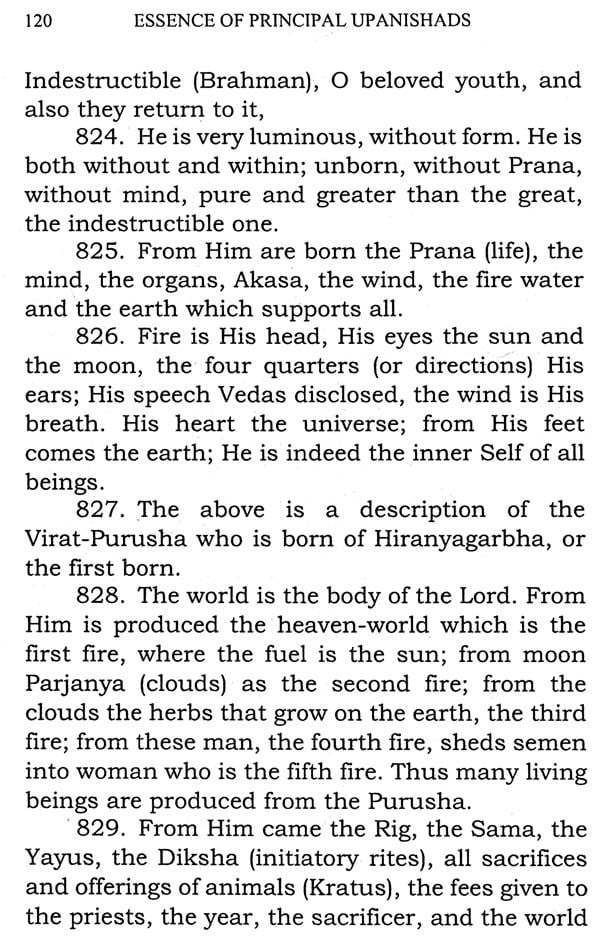 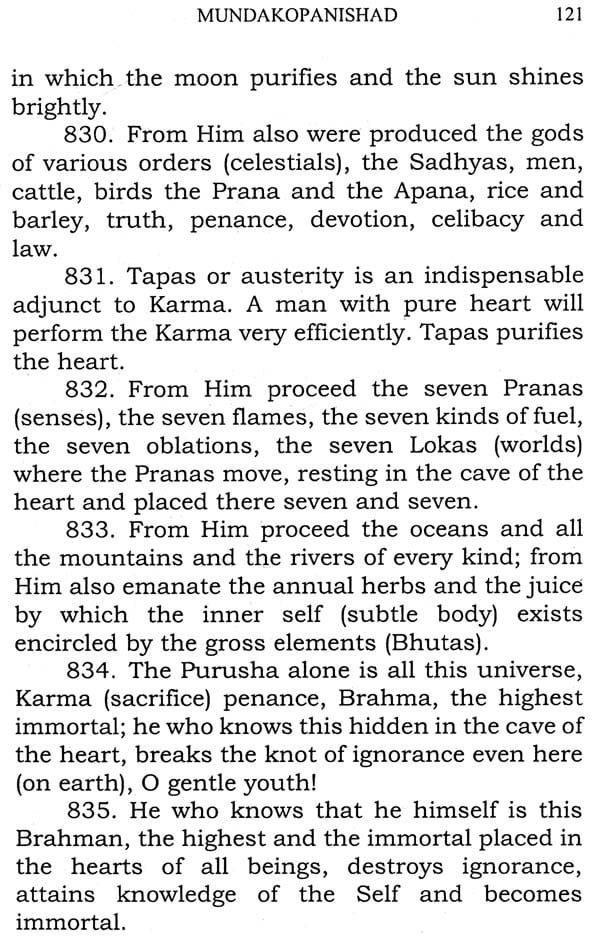 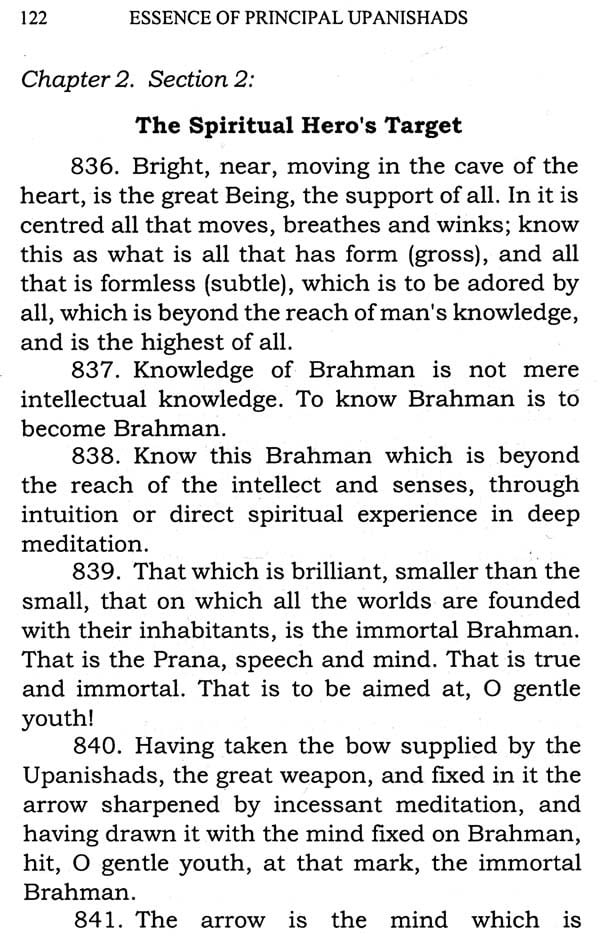 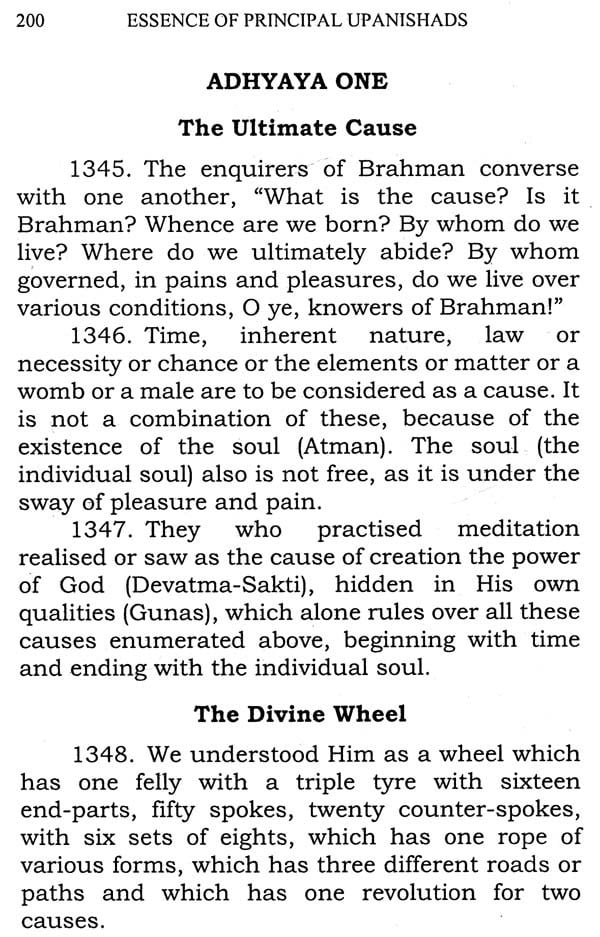 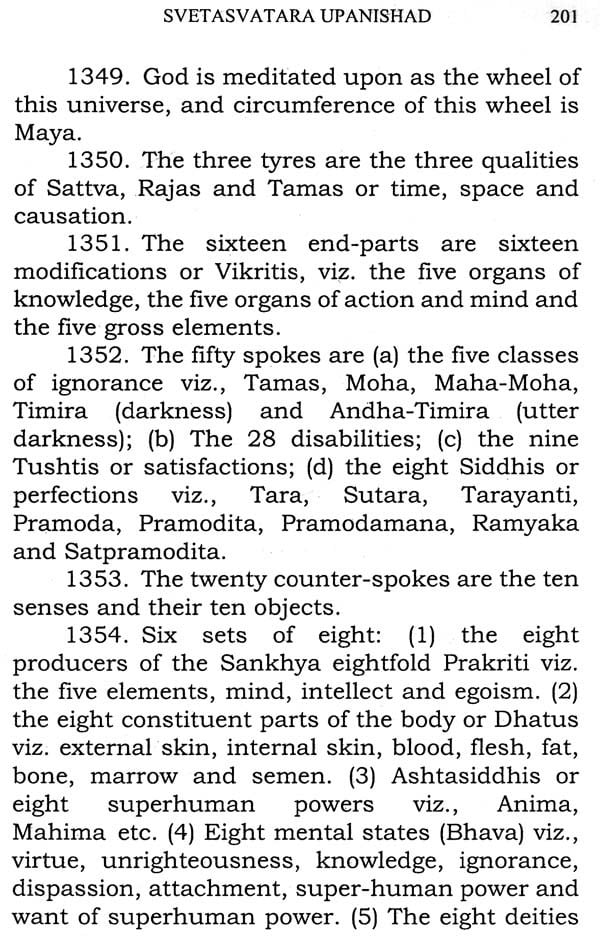