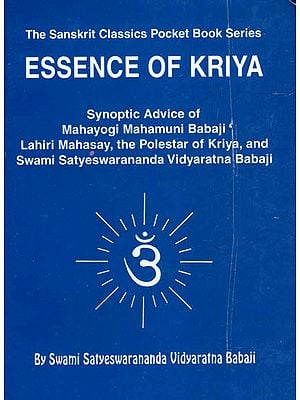 The influence of the mysterious Himalayan Mahayogi Mahamunibar Babaji is well known in every corner of the world. He kept his reincarnated body through Kayakalpa, yogic process; as a result, his body is above the rules of nature. So he moves very easily from planet to planet to serve the advanced spiritual seekers who need his service in their spiritual pursuits. The present author is an eyewitness of this fact because Babaji frequently visited him at Dunagiri Hills, Himalayas, coming down from the sky above the forest of Dunagiri to the author's holy hut or the temple of Silence.

In this current tiny booklet the invaluable advice of Mahamunibar Babaji, Lahiri Mahasay's garland of 108 advice and the current author's advice written in a spiritual diary for an entire year at Dunagiri Hills, Himalayas, are altogether published at the repeated requests of many Kriyanwits/Kriyanwitas for their benefit. A separate version is published in Bengali for the Bengali seekers, especially for the Bengali Kriyanwits/ Kriyanwitas. It is hoped that this tiny book will be helpful in their spiritual endeavors. 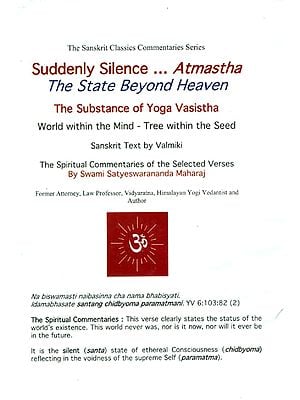 Suddenly Silence…Atmastha: The State Beyond Heaven (The Substance of Yoga Vasistha - World within The Mind - Tree within The Seed)
By Swami Satyeswaranada
$39
FREE Delivery
Best Seller 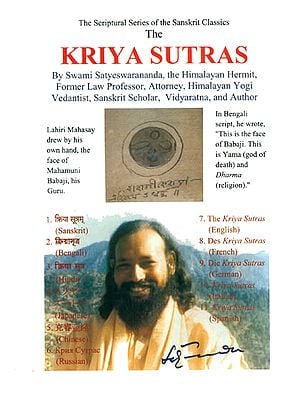