Don’t Say No to a Tibetan (Dharamsala Chronicles)

“The questions which Bertrand Odelys puts to the Dalai Lama and to ordinary Tibetans in exile are questions we also have to answer. When things don’t work out during the day, what helps us? What do we hang on to in order to find our centre again? What aspects of Buddhism guide us best in the moment?

The responses to these questions provide a tare insight into the day-today existence of those who live far away from their country, people who have chosen to answer the madness 0f their aggressors with lucidity, compassion and non-violence.

The fragility of the human being is infinite - and to reach some perfection through this fragility is the essence of the teachings Bertrand Odelys found in Dharamsala. Our enemy, inside and out, is our best teacher. Faced with tribulations, what we must fear is not so much to lose our freedom but to lose our compassion. Isn’t it because of that compassion that we deserve the name of human being?

This fascinating book combines anecdote with philosophical insight. These rich chronicles about real life experiences should concern us all.”

About the present English version (2010):

The Tibetans portrayed here are not represented as downtrodden victims, but as a courageous people waiting for an opportunity to show their worth. “Don’t Say No to a Tibetan” is not a slogan. The title sends a message to the Chinese that the karmic retribution for treading on an innocent people will be great. The book makes a distinction between the brutal “no!” 0f the aggressor and the well thought out ‘No’ of the person open to dialogue. Tibetans have a perfect right to say No to their colonizers. To learn to fight back as an organized movement is now a necessity.

Shortly before he passed away in 1933, my predecessor the Thirteenth Dalai Lama issued a warning to the Tibetan people. He cautioned that they should prepare themselves to meet an impending threat to the Tibetan way of life that could overwhelm everything they held dear. Despite this, it seems that when the Communists won control first of China and then turned their attention to Tibet, most people in the Land of Snows were taken by surprise.

Following the invasion and occupation of our country, great changes began to take place. But each time it happened it came as a shock. Even after the situation reached a crisis and tens of thousands of Tibetans escaped into exile, many thought our problems would be short-lived and we would soon return home. Very few of us imagined that more than sixty years later we would still be refugees or that our compatriots in Tibet would still be yearning for real freedom.

Why were so many of us taken unaware? Tibet is naturally isolated by encircling high mountains, the huge extent of its thinly populated open spaces and the extremes of climate that are a result of its high altitude. Until recent years it was all but inaccessible. ‘What’s more, for too long Tibet cherished its isolation. Strangers were actively discouraged from entering the country. Our sense of material and spiritual self-sufficiency allowed conservative elements among Tibetan policy-makers to underestimate the importance of friendship with the outside world. For this detachment, we paid a heavy price.

Much as I regret spending the better part of my life in exile from my homeland, the positive side is that I and many other Tibetans have had the opportunity to enrich our experience and deepen our understanding of the world. Without the Chinese intrusion this would have taken very much longer.

In this book, Bertrand Odelys has collected together portraits of people living in Dharamsala, which has been my home since the early 60’s. Some are Tibetans, some are Indians and some come from further afield. Nearly all are in some way contributing to our effort in keeping the Tibetan identity alive and to preserving and promoting the values of Tibetan culture. On the one hand we are doing this with an optimistic eye on that future day when we shall return to Tibet. But on the other hand I have often pointed out that Tibetan culture is part of human culture and humanity as a whole would be poorer if it were lost. These are stories not only about maintaining traditions from the past but also significantly about coming to terms with and contributing to the modern world. The lesson that history has taught us so abruptly is that our world and its population are increasingly interdependent.

I am grateful to everyone who dedicates himself or herself to helping the cause of Tibet. I believe that if we are successful in winning genuine freedom and autonomy for our people it will be as a result of the great support and friendship we have received from many people in many parts of the world. I am sure readers of this book will derive a much better understanding of the crisis that confronts the Tibetan people and the part those of us in Dharamsala are playing in trying to resolve it.

Foreword
By the Venerable Samdhong Rinpoche
to the English Version (2010)

The fact that the Tibetan struggle for genuine autonomy inside Tibet has gained worldwide support inspite of all the odds is a testament to the leadership of His Holiness the Dalai Lama and the resiliency of the ordinary Tibetans both within and outside Tibet. More importantly, it is because of the just nature of the Tibetan cause. No force in this world is more powerful than truth and no task nobler that seeking the truth. Tibetan struggle is not about defeating the Chinese communist forces but rather delivering justice to the truth seeking people, both Tibetans and Chinese. Just as the Buddha has taught more than 2500 years ago and Mahatma Gandhi practiced in the last century, truth can only be achieved by means of non-violence amid not by use of force.

Ever since the first Tibetan civilization came into being, Tibetans have, weathered various storms in the forms of civil strife and external aggression and each time wt have come out stronger. Just as our ancestors have done in the past, we too shall overcome this crisis, this powerful storm in the form of Chinese communist forces that struck Tibet sixty years ago. But this time, favorably, we have the support and sympathy of international community, including individuals like Bertrand Odelys for their encouragement and new ideas.

Dharamshala being the abode of His Holiness the Dalai Lama receives thousands of travelers from all over the world. While many of them come with knowledge of Tibet and Tibetans, many do not. ‘Don’t Say No to a Tibetan’ is one such book, which strikes the middle ground. Bertrand obviously knows about Tibet and Tibetans yet his knowledge expands as he explores deeper into the Tibetan community through his friendships with Tibetans and other locals here in Dharamshala. And as a result of this friendships, he develops a genuine concern for the Tibetans and their future, which he discusses in this book.

I am very happy to see that years of Bertrand’s effort is now bearing its fruit in the form of this book. I hope that his message is spread far and wide. I with him all success. 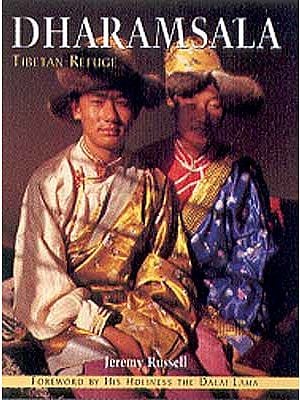 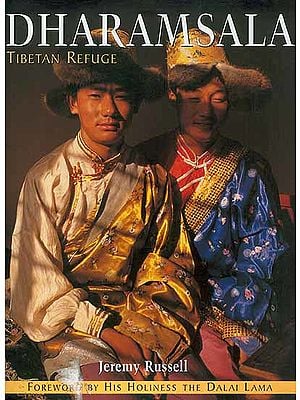 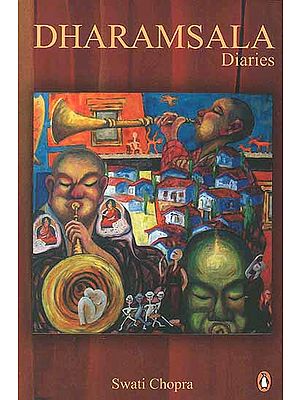 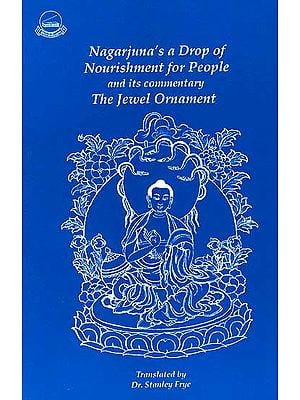 Nagarjuna’s a Drop of Nourishment for People and its commentary The Jewel Ornament
By Dr. Stanley Frye
$15 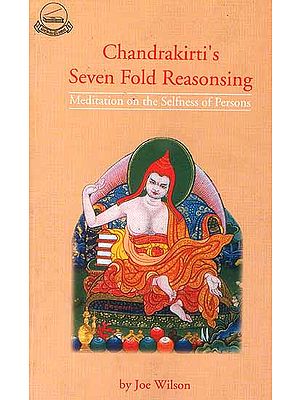 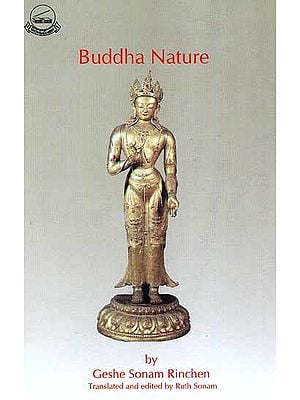 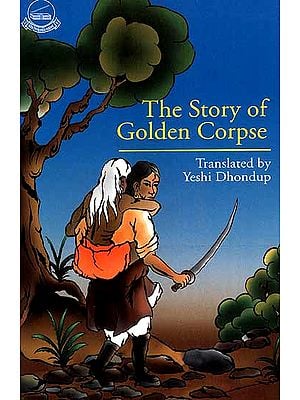 The Story of Golden Corpse
By Yeshi Dhondup
$20
FREE Delivery 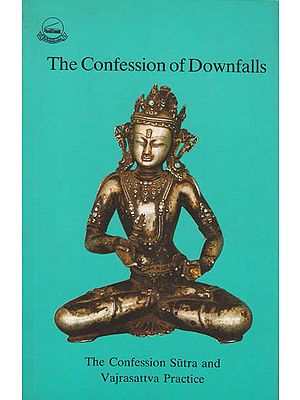