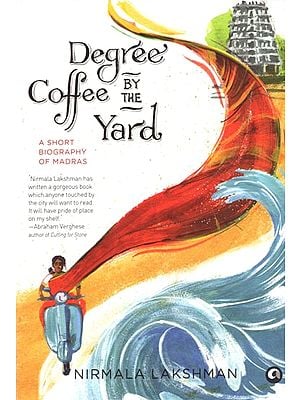 Degree Coffee By The Yard (A Short Biography of Madras)

This is a tale of two cities-Madras and Chennai. The author braids together the essential aspects of Madras and Chennai to give us an exquisite portrait of the iconic city on the Coromandel Coast. The story of Madras, founded by the British almost four hundred years ago, gives way to that of Chennai in 1996, but the two are so intertwined that it is impossible to tell them apart. The history of the city is populated with fascinating characters-writers, builders, thinkers; British traders, Luminaries and rogues; freedom fighters and politicians who changed the city's political milieu. In independent India, the public life of Madras was marked by battles for equality, the demolition of unjust caste structures, and a remarkable spirit of secularism-all of which the author brings to vivid life. But the city's unique flavour is not limited to its history and politics, it owes much to its rich cultural, religious, gastronomic and sporting heritage-highlights of which include the largest classical music festival in the world, a remarkable array of cuisines, both local and imported, from the crisp dosai to spicy Chicken 65, a passion for cricket, tennis and chess and the best filter coffee on the planet. Sharply observed and filled with interesting facts while also being meditative and personal, Degree Coffee by the Yard brings a great city to rare and refreshing life.

Nirmata Lakshman is a writer, journalist and Director of The Hindu group of publications. She has held senior editorial positions at the newspaper for more than three decades. She edited The Hindu's arts and culture supplements, created The Hindu Literary Review, as well as Young World, India's only children's newspaper supplement, now a magazine. She curates The Hindu's annual literary festival, Lit for Life, which she launched in 2010. Nirmala Lakshman is the editor of an anthology of contemporary Indian journalism, Writing a Nation. She is presently working on an exhaustive study of Tamil society and culture entitled The Tamils. 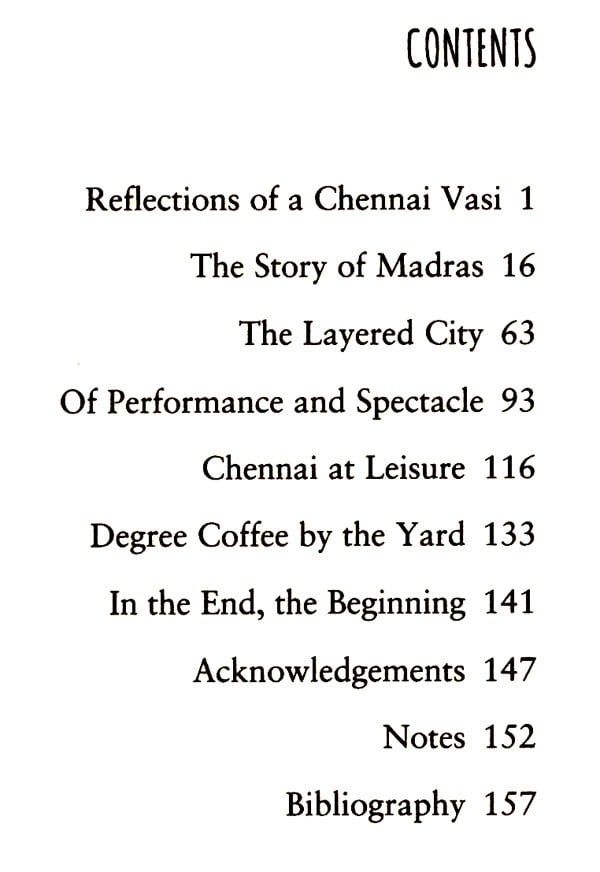 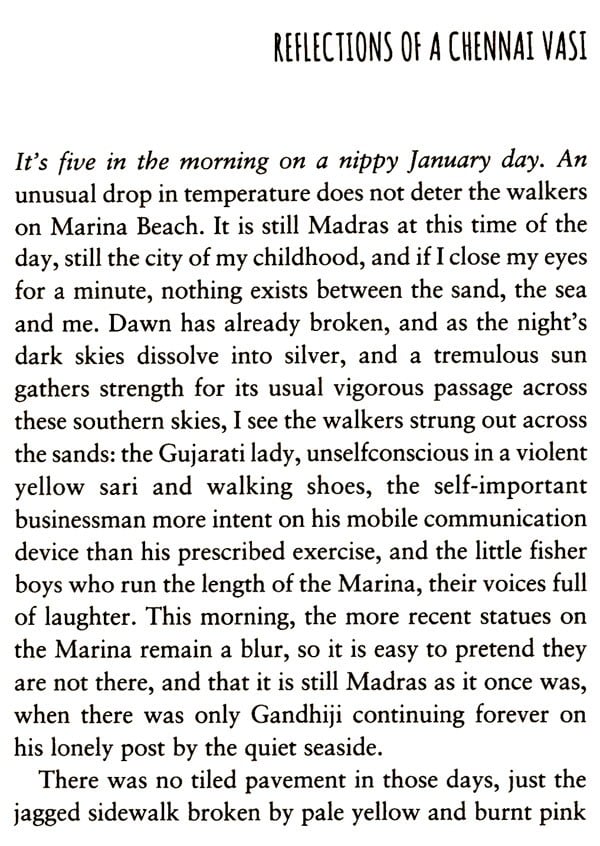 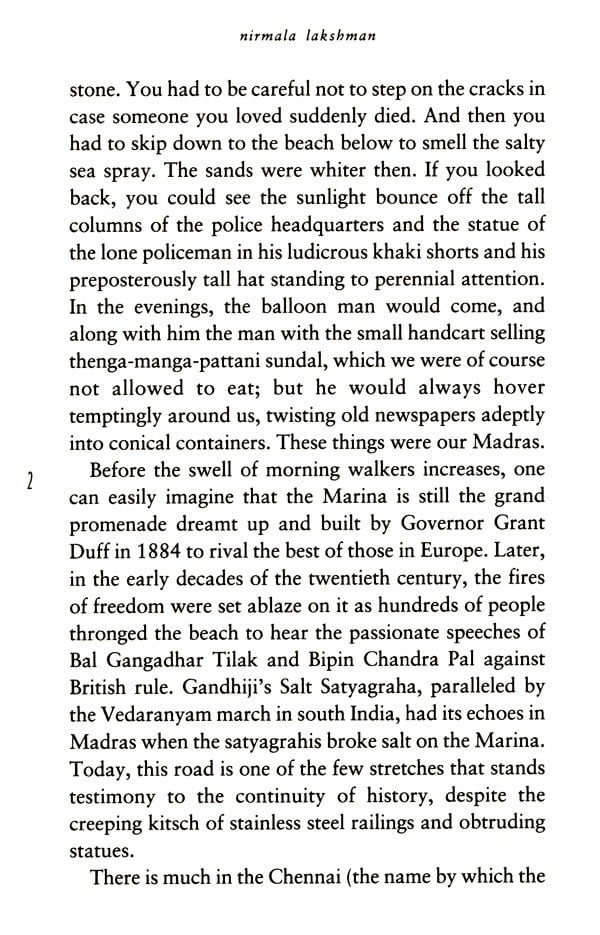 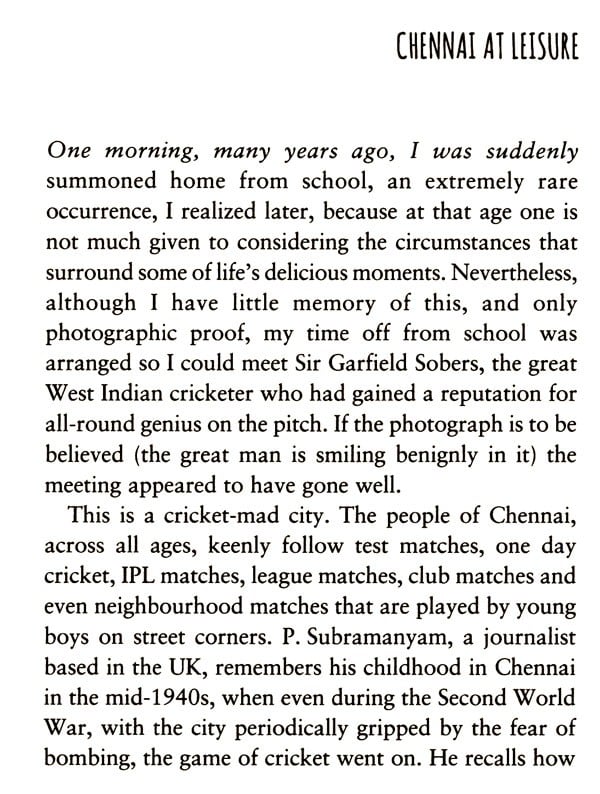 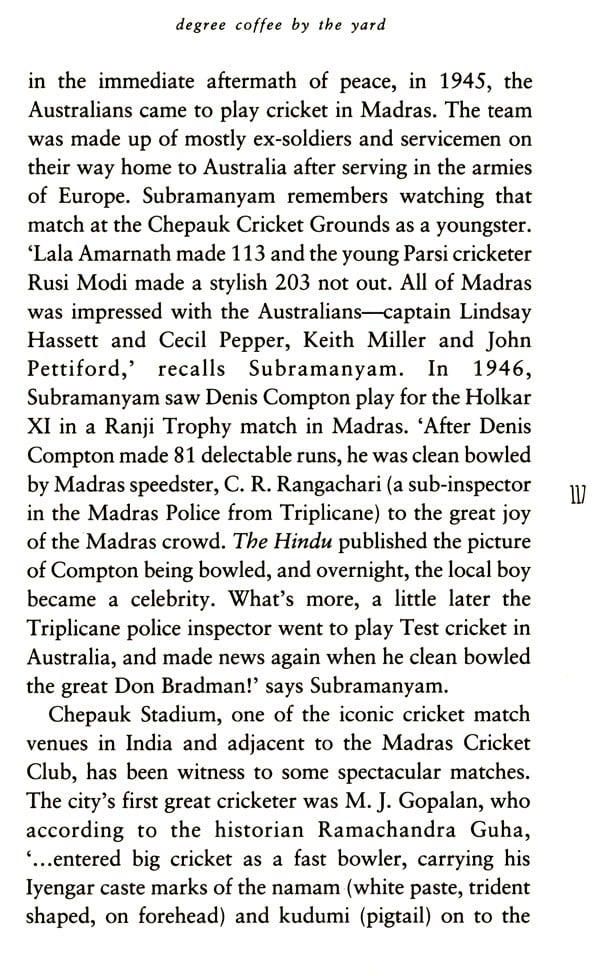