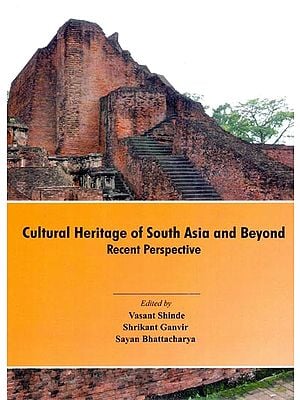 Cultural Heritage of South Asia and Beyond Recent Perspective

Prof. Vasant Shinde, presently Vice-Chancellor of Deccan College, Post-Graduate and Research Institute, Deemed University, Pune is a world renowned archaeologist and one of the foremost scholars in South Asia, Prof. Shinde has been a pioneer in archaeological research since the last 40 years, specialising in the Protohistory of South Asia as well as Field Archaeology Prof. Shinde has been teaching the Post-Graduate course in Archaeology since 1982. He has completed 16 major research projects, in the process of which he has collaborated with scholars and institutes from around the world. He has also directed a vast number of excavations around the country, from Harappan sites in Gujarat and Haryana to Chalcolithic sites in Madhya Pradesh and the Deccan, to Protohistoric and Early historic Sites in Rajasthan and Maharashtra Presently, he has been directing a very prestigious International Research project at the largest Harappan site of Rakhigarhi Haryana, Prof. Shinde has delivered no less than 171 special lectures in different parts of India, and 47 in Institutes abroad. His. publications include 12 books, two monographs, 14 edited books/joumals, 129 papers in national journals and 67 research papers in International joumal. He has been awarded a number of honours and scholarships from various national and international bodies in the course of his Academic career, two of the most noteworthy ones being 100 Most Influential Vice Chancellor by the World Education Congress and Dewang Mehta National Education Award for outstanding contribution to Education.
He has established the Society of South Asian Archaeology (SOSAA) with a view to promoting young scholarship and further global collaboration. Prof. Shinde participated more than 150 National and International Seminars and Conferences and organized at least half a dozen National and International Seminars/Conferences in various parts of South Asia and Iran. He was Pro- Vice Chancellor of the Deccan College, Deemed University from 2008-2013 and Vice Chancellor of the same University from 2013 till the present.
Dr Shrikant Ganvir is Assistant Professor in the Department of AIHC and Archaeology, Deccan College Post-Graduate and Research Institute, (Deemed to be University), Pune. He was a co-director of the Excavation Project of Nagardhan (2015-18), the capital of the Eastern Vakatakas. He participated in the Rajagala Archaeological Research Project, Sri Lanka in 2018 Presently, he has been codirecting the Excavation project of Phanigiri, an Early Buddhist Monastic Site in Telangana.
Dr Sayan Bhattacharya is Education Officer at the Indian Museum, Kolkata, Ministry of Culture, Government of India. He completed his PhD on Protohistoric and Early Historic Archaeology from Deccan College Post-Graduate and Research Institute. (Deemed to be University), Pune. 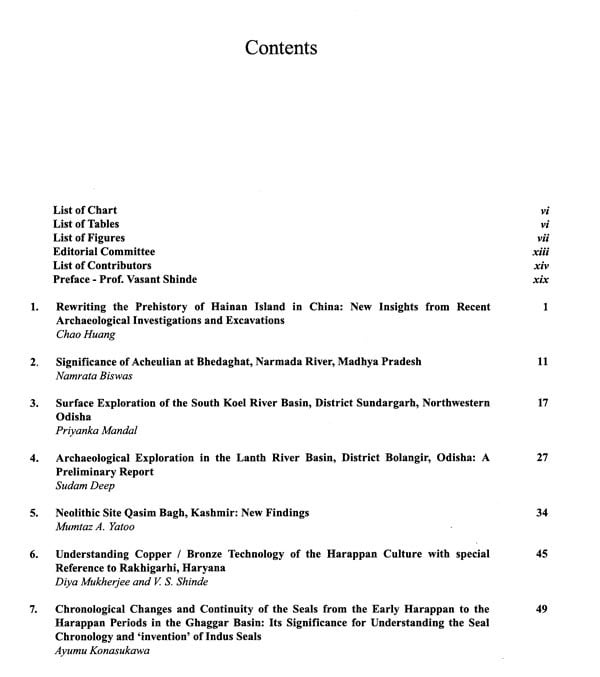 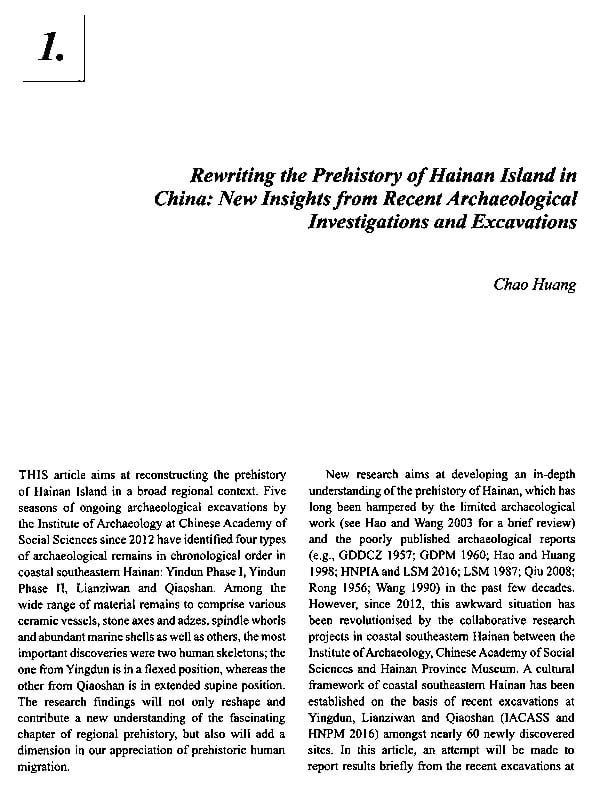 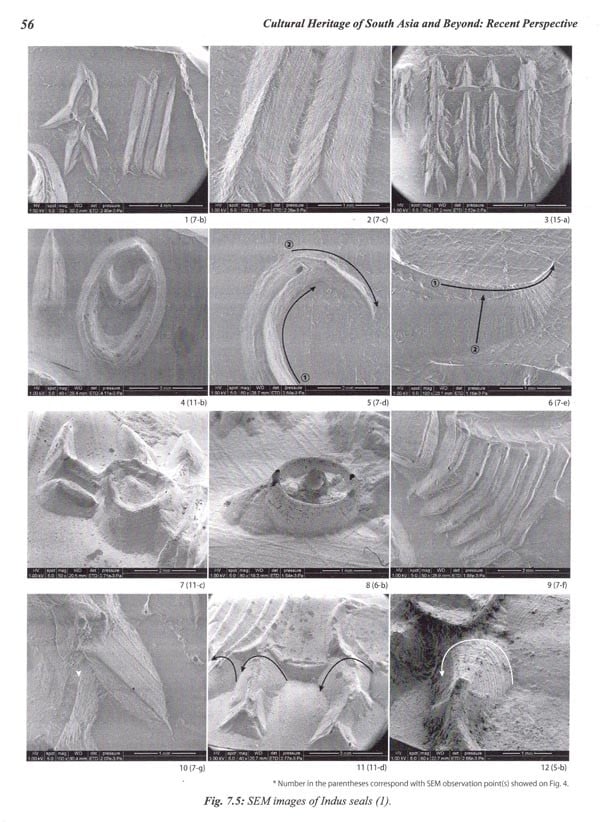 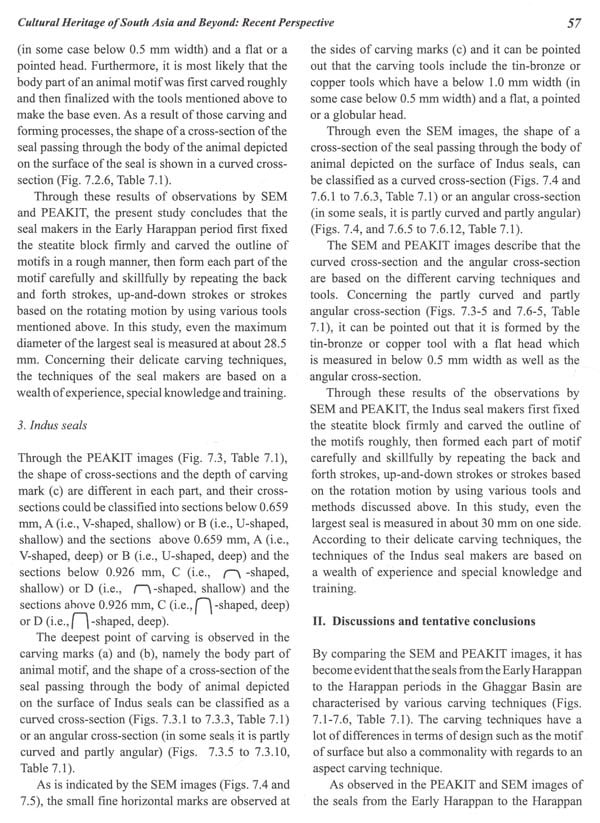 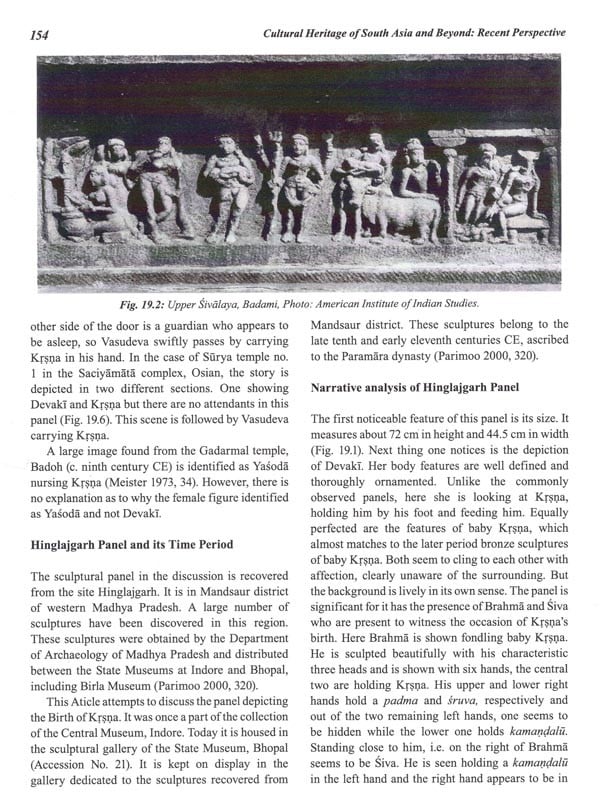 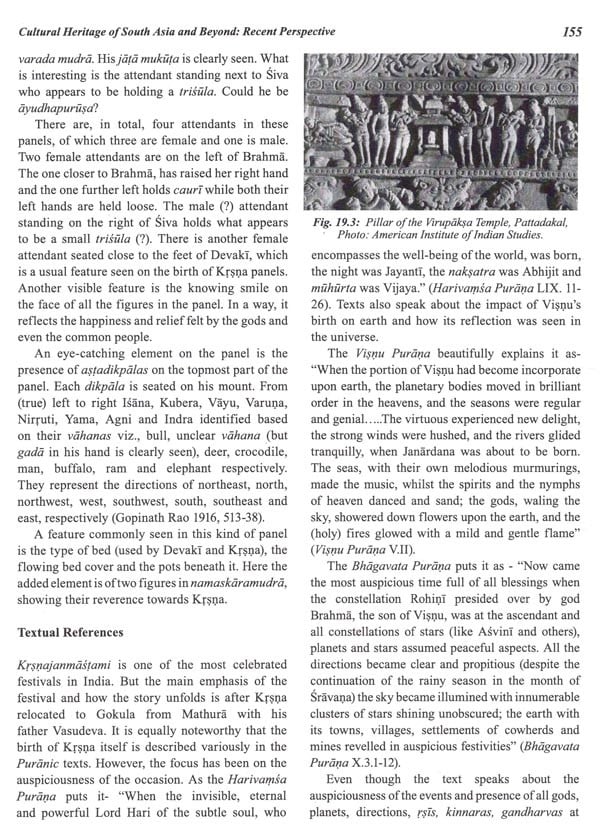 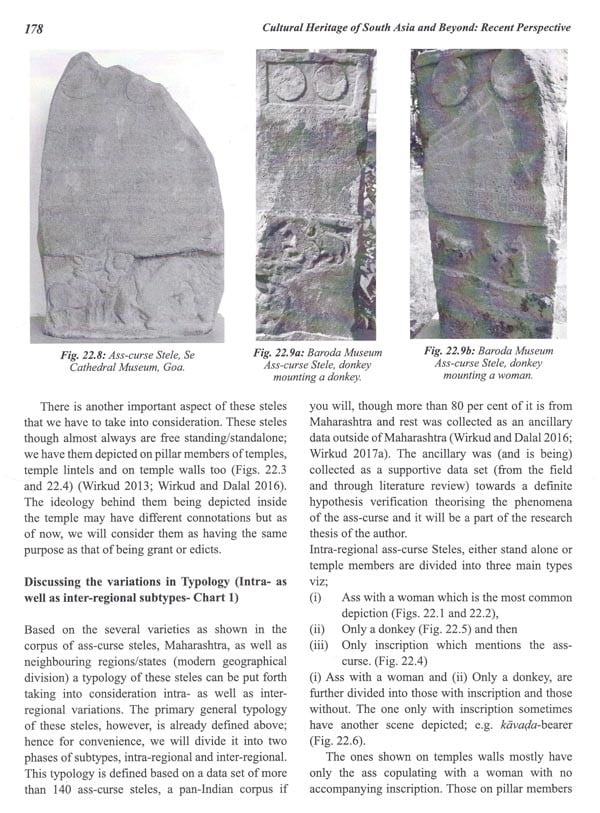 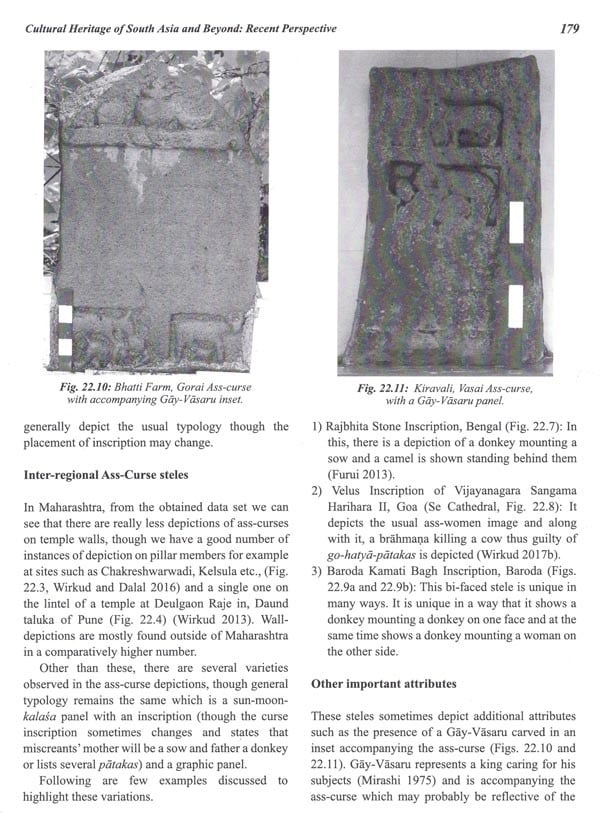