This is a classical text written by Late Dr. HL Chitkara who was one of the stalwarts of Homeopathy. He was one of the key person who worked on prescribing only on the basis of mind symptoms. The book has compilation of rubrics of 892 remedies from Synthetic Repertory and few other sources (marked with asterix).

This is an exclusive work of its kind by which one can understand the link between Materia Medica and Repertory. There are so many rubrics which we are unaware of, with this book all such rubrics come to light. Similarly there are so many remedies for a rubric which we don't think about in our day to day practice which are revealed in this book. This compilation is more comprehensive, more authentic, more accurate and more elucidate than any other work of this kind done till date.

About the Author
Dr. H.L. Chitkara born in 1924 in a small village Vallah near Lalian in the Tehsil Chiniot (on bank of the river Chenab) in Pakistan, Dr. Chitkara grew up in a family practicing and dispensing Unani Medicine. He had a distinguished academic career culminating in graduation in pure and applied mathematics, together with Hons. (advanced course) in English literature from the prestigious Govt. College, Lahore. While he was in his Government job, he was fascinated by the system of homeopathy. He studied the science from late Rai Sahib Dr. Daya Shanker Kaistha, MD and then late Dr. VD Kashyap, a convert homeopath. Dr. Chitkara topped his DHS examination. He resigned his job and completely devoted himself for the betterment of Homeopathy both by practicing and enriching it's literature. Dr. Chitkara was one of the key persons in devicing the Sehgal Method of Homeopathy along with Dr. Sehgal. He was the Chief Editor of Homeopathic Sandesh, Journal of the Homeopathic Medicine Association of India and Resident Editor of The Homoeopathic Heritage.

He devoted his entire life for the advancement of homeopathy and worked for betterment of system as well as humanity till his last breath. His distinguished contributions will always be appreciated by the entire homeopathic community.

Preface
The New Comrehensive Homoeopathic Materia Medica of Mind was compiled by redaction from the rubrics of the SYNTHETIC REPERTORY Vol.I. To these rubrics were added other rubrics from authentic sources which were separately compiled under the title UPDATE ADDITIONS TO THE REPERTORY OF MIND. These additions were distinguished by asterisk marks like similer additions in the SYNTHETIC REPERTORY Vol.I. However the references to these additions were not available in the text of the Materia Medica. For this one had to refer to the separate compilation UPDATE ADDITIONS TO THE REPERTORY OF MIND.

The present Fourth Improved Edition of this treatise is significant in the sense that these references, to the additions have now the been incorporated in the text of the Materia Medica itself. This has been specially done on the eve of the launch of the German language edition. The result is that the present treatise is complete and compact by itself and does not require reference to the other compilation.

The criteria for making additions were fixed as originally envisaged by Dr. Kent i.e. authenticity and reliability as evidenced by renowned and prolonged skill practice, coupled with scholarship of the practitioner - author.

The six sources as identified were:

Opportunity has been taken to review and scan the additions with neoessary minor clarifications or amandments. This treatise does not include any new material, and does not claim to be complete or exhaustive as in other current treatises. The accent is on authenticity and reliability. It is hoped it will serve the purpose for which it is made. 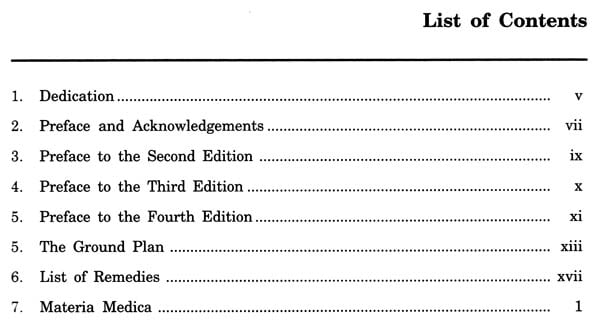 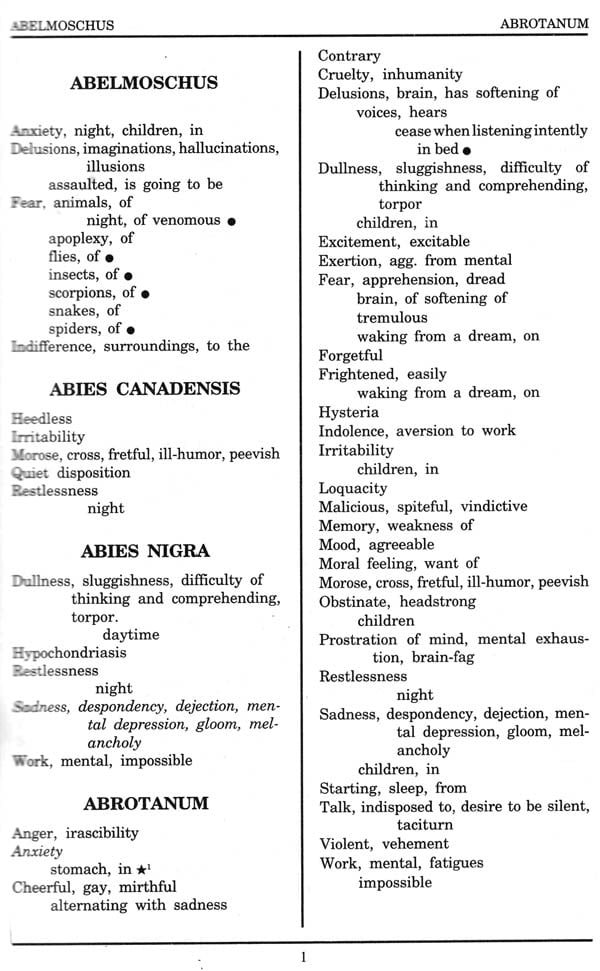 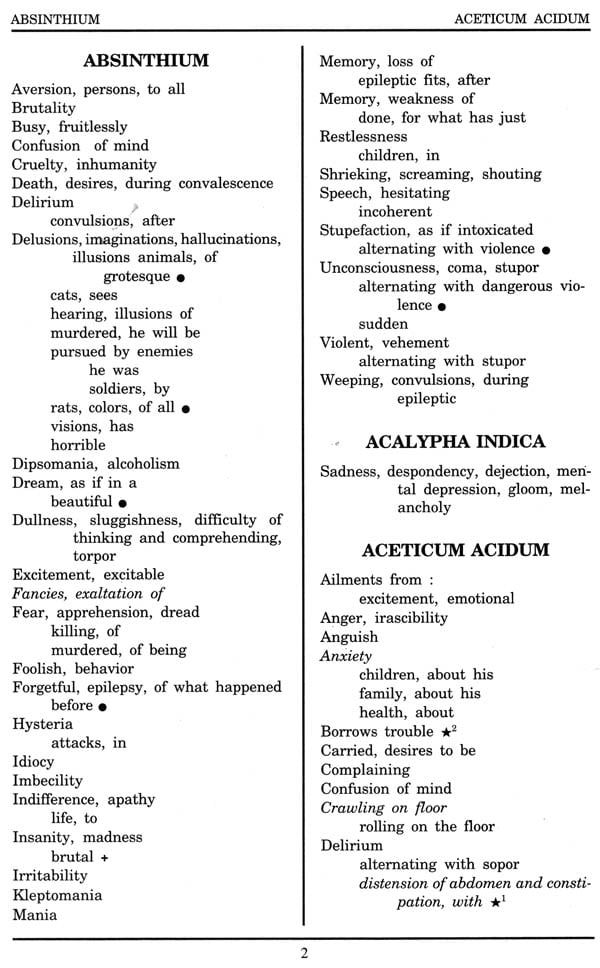 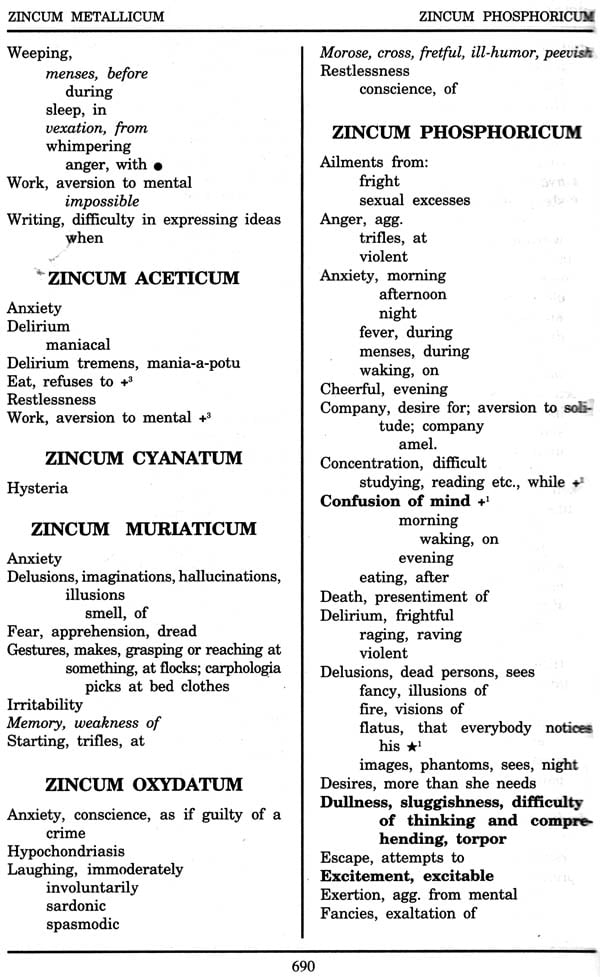 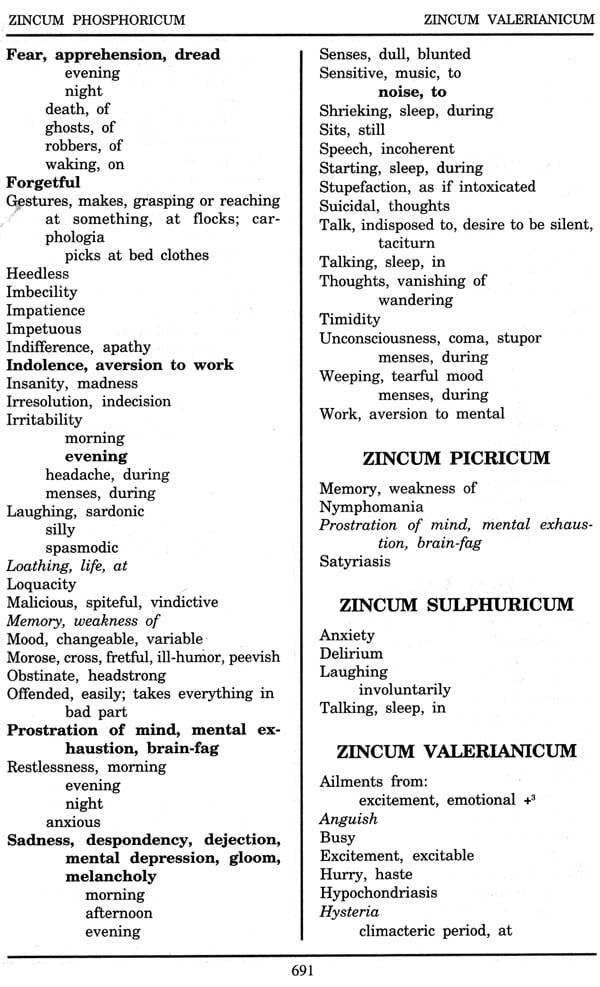 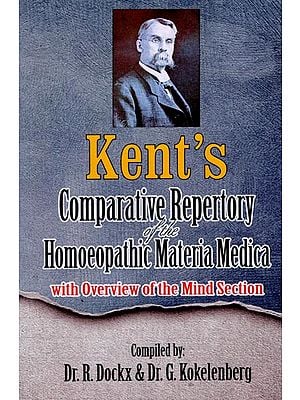 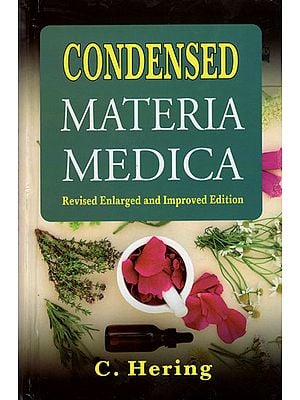 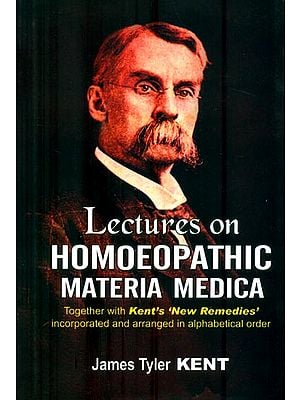 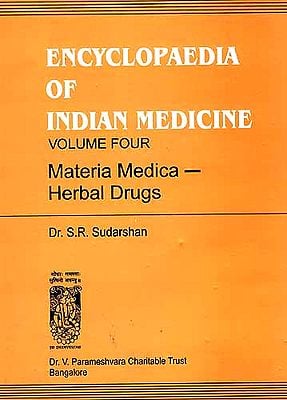 Comparative Materia Medica for Students
By Dr. Samir A. Chaukkar and Dr. Varsha V. Sharma
$24
Out of Stock

Pocket Manual of Homoeopathic Materia Medica: Comprising the characteristic and Guiding Symptoms of all Remedies (Clinical and Pathogenetic)
By William Boericke, M.D.
$29.25
FREE Delivery
$39  (25% off) 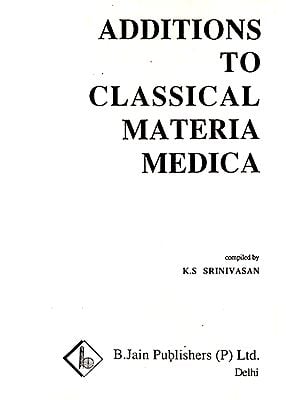 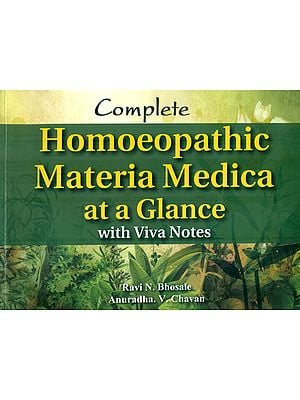 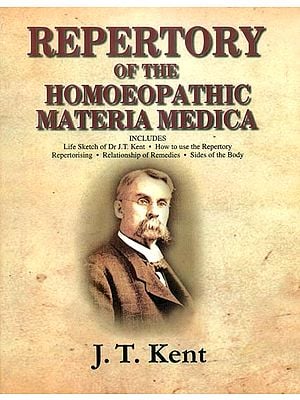 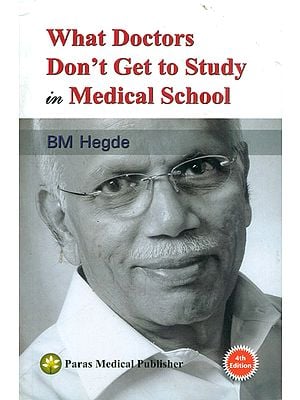 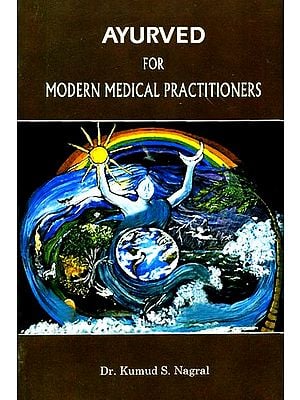