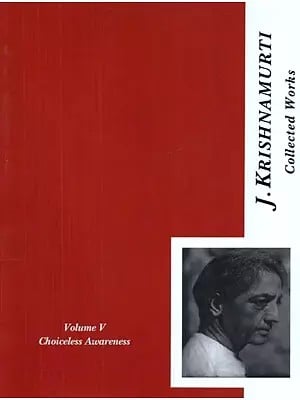 Jiddu Krishnamurti was born in 1895 of Brahmin parents in south India. At the age of fourteen he was proclaimed the coming World Teacher by Annie Besant, then president of the Theosophical Society, an international organization that emphasized the unity of world religions. Mrs. Besant adopted the boy and took him to England, where he was educated and prepared for his coming role. In 1911 a new worldwide organization was formed with Krishnamurti as its head, solely to prepare its members for his advent as World Teacher. In 1929, after many years of questioning himself and the destiny imposed upon him, Krishnamurti disbanded this organization, saying:

Until the end of his life at the age of ninety, Krishnamurti traveled the world speaking as a private person. The rejection of all spiritual and psychological authority, including his own, is a fundamental theme. A major concern is the social structure and how it conditions the individual. The emphasis in his talks and writings is on the psychological barriers that prevent clarity of perception. In the mirror of relationship, each of us can come to understand the content of his own consciousness, which is common to all humanity. We can do this, not analytically, but directly in a manner Krishnamurti describes at length: In observing this content we discover within ourselves the division of the observer and what is observed. He points out that this division, which prevents direct perception, is the root of human conflict.

His central vision did not waver after 1929, but Krishnamurti strove for the rest of his life to make his language even more simple and clear. There is a development in his exposition. From year to year he used new terms and new approaches to his subject, with different nuances.

Because his subject is all-embracing, the Collected Works are of compelling interest. Within his talks in any one year, Krishnamurti was not able to cover the whole range of his vision, but broad amplifications of particular themes are found throughout these volumes. In them he lays the foundations of many of the concepts he used in later years.

The Collected Works contain Krishnamurti's previously published talks, discussions, answers to specific questions, and writings for the years 1933 through 1967. They are an authentic record of his teachings, taken from transcripts of verbatim shorthand reports and tape recordings.

The Krishnamurti Foundation of America, a California charitable trust, has among its purposes the publication and distribution of Krishnamurti books, videocassettes, films and tape recordings. The production of the Collected Works is one of these activities. 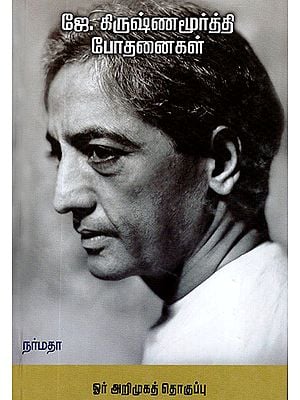 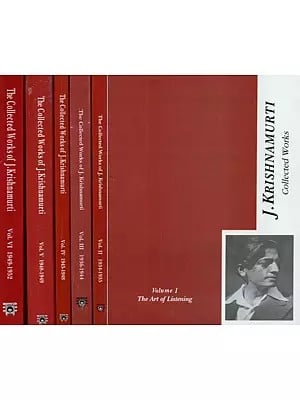 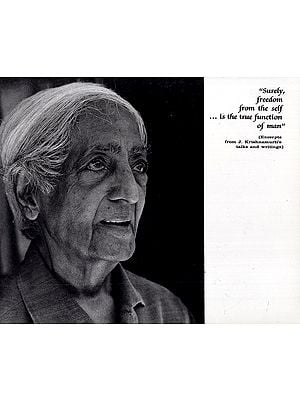 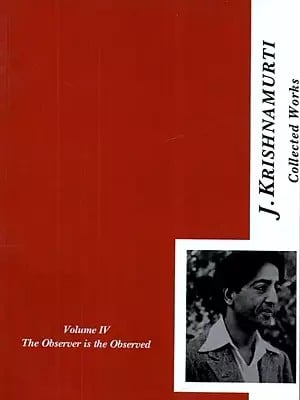 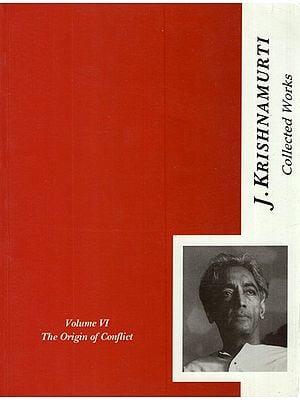 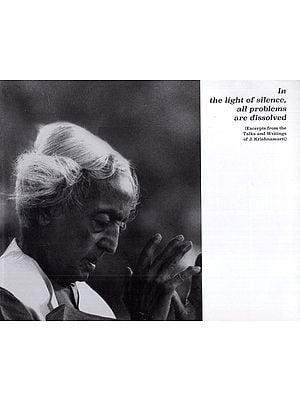