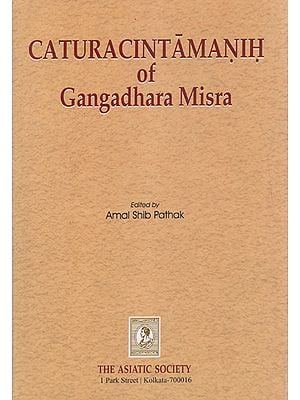 FREE Delivery
$29
Quantity
Ships in 1-3 days
Notify me when this item is available
About the Book
Caturacintamanih is a work on Sanskrit poetics. It has numerous verses quoted as illustrations. Besides covering core topics of poetics and dramaturgy it carries separate chapters on Sarvanga-sundarivarnanam, description of sunset, moonrise, drinking sessions of lovers, amorous dalliances and description of seasons. This sets the work apart from traditional works on Alamkara Sastra. The editor extensively borrows from the works, mainly Kavyalamkara, Dasarupakam, Sahityadarpanah, Kamasamuha, Natyalocanam and Kavyadarsa. However, this work will play an important role in preserving and perpetuating Sanskrit literature.
About the Author
Amal Sahib Pathak studied for his Ph.D in Sanskrit Literature from Lucknow University. The subject of his thesis was "Stage and stagecraft of Sanskrit Plays". He had studied Kudiattam of Kerala and had traced its relationship with ancient Indian theatrical practices. After serving in State Bank of India for 36 years he has taken up studies in Sanskrit Literature. He had edited three unpublished manuscripts viz Kamasamuha of Ananta, srngara Kavya of Sankara and Kamasara of Kama Deva. His edition of Natyalocanam of Trilocanaditya has recently been published by Chaukhamba Sanskrit Sansthan. "His edition of Nagarasarvasva will be a valuable addition to the available works on Kama Sastra". Caturacintamartih is his latest contribution.
Foreword
Gangadhara Misra probably hailed from eastern part of our country. There is description of Goddess Kali in the Caturacintamanih. The author also gives description only of women of Bengal and then moves on to other topics.

Caturacintamanih is a compilation of subjects relating to poetics and dramaturgy. Inclusion of description of female body, the seasons and the sundry topics of sunset, moonrise etc. has given a different dimension to this work. The purpose of writing such a work was to preserve and perpetuate Sanskrit learning and literature as well. The editor very carefully compares the manuscripts available for producing this important volume.

I wish the academic world over will appreciate very much the relevance of such publication by the Asiatic Society.

Introduction
Caturacintamanih is a work on Sanskrit Alamkara Sastra. It has numerous verses quoted as illustrations on all the related subjects. Besides covering core topics of both poetics and dramaturgy it has separate chapters on (i) Sarvangasundarivarnanam, (ii) description of sunset, moonrise, drinking sessions of lovers, their frolicking in water bodies, amorous dalliances, discovering the tell-tale marks of the previous night in the morning and (iii) description of six seasons. These apparently do not have any direct relevance in a work of Alamkara Sastra. In accommodating these topics the author has departed from the tradition set by writers of previous works like Dhananjaya, Hemachandra, Rudra, Viswanath Kaviraja and others. However, the numerous quotations in the work have brought it near the concept of an anthology i.e. Kosa Kavya. Viswanath Kaviraja has defined Kosa Kavya in his work.

After a brief discussion on Rasas, the author describes types of Nayakas, their attendants. Then he takes up the account of three traditional types of Nayakas namely Svakiya, Parakiya and Vesya. Then he discusses Vipralambha Srngara.-. in its four aspects (i) Parvanuraga (ii) Nana (iii) Pravasa (iv) Karunatmaka Vipralambha.* 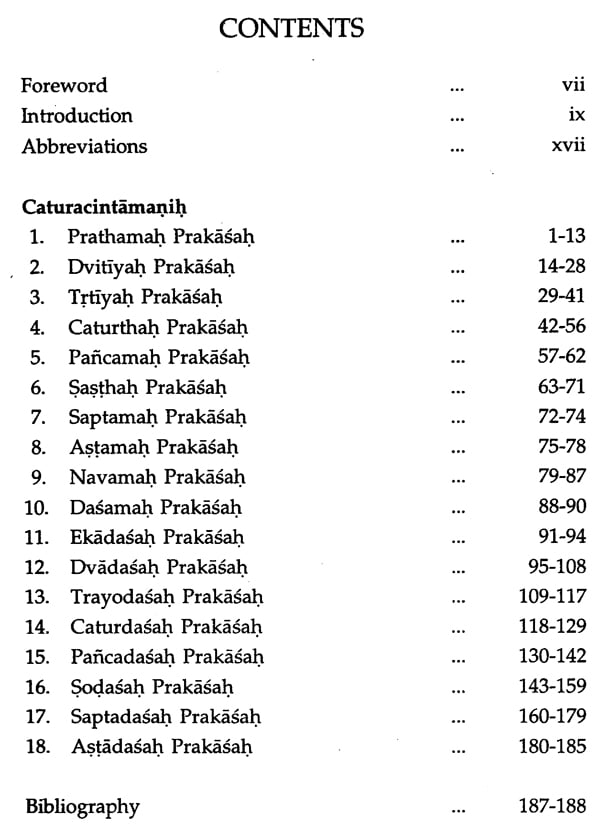 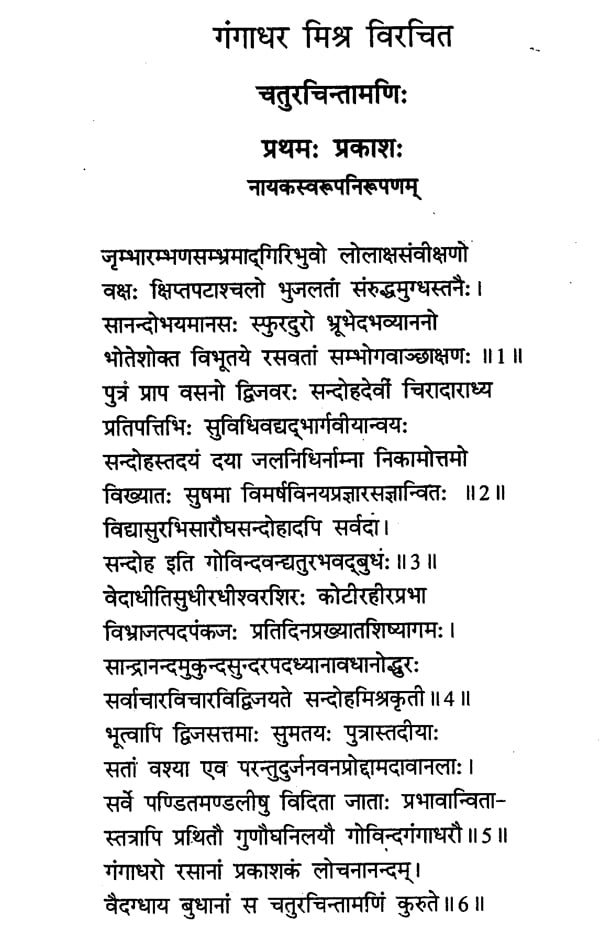 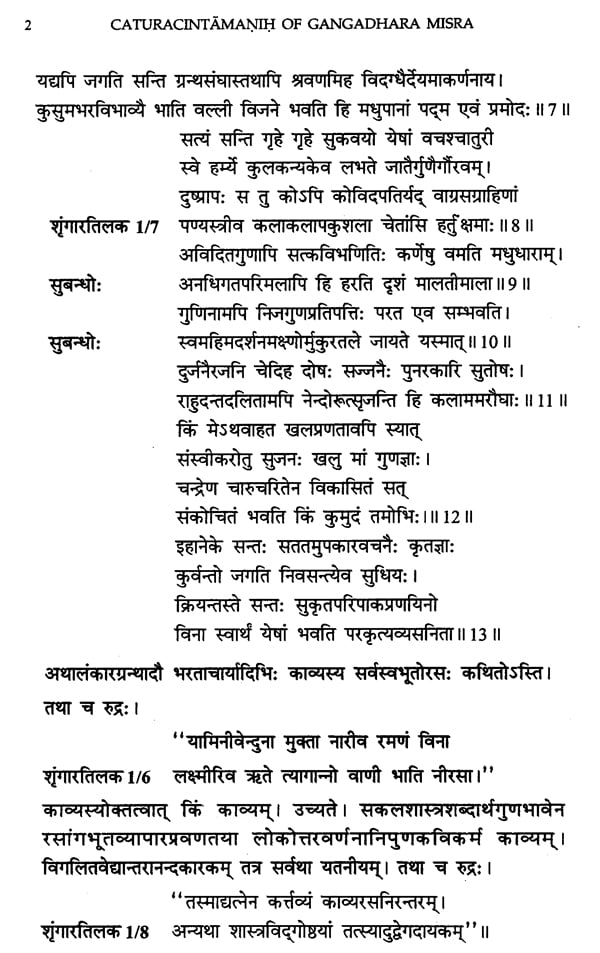 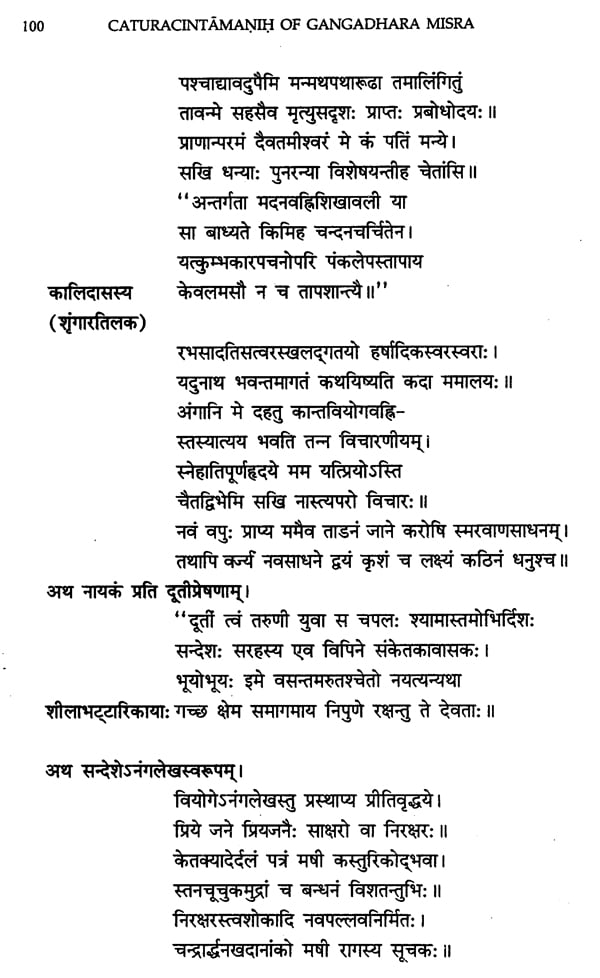 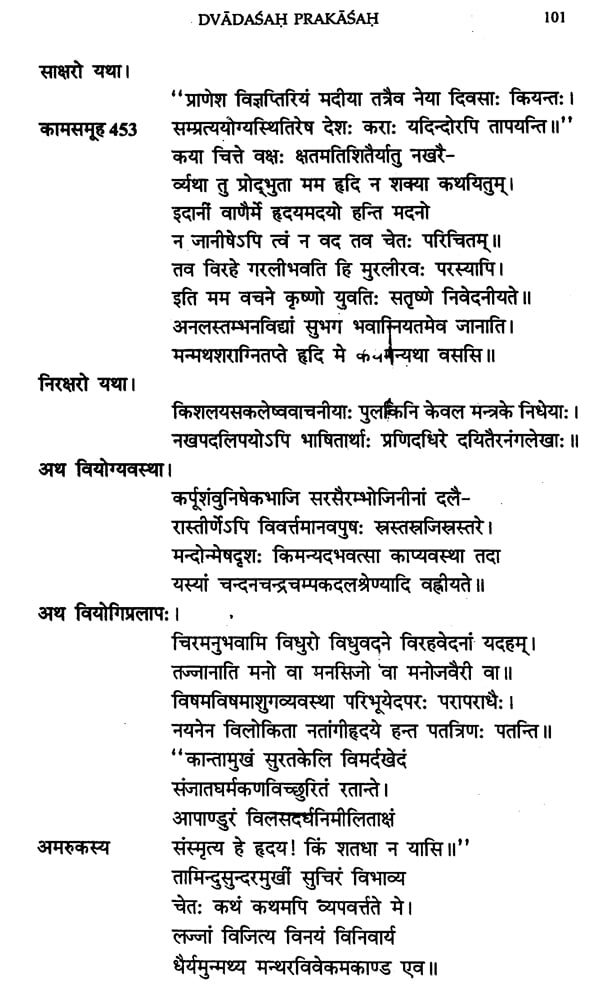 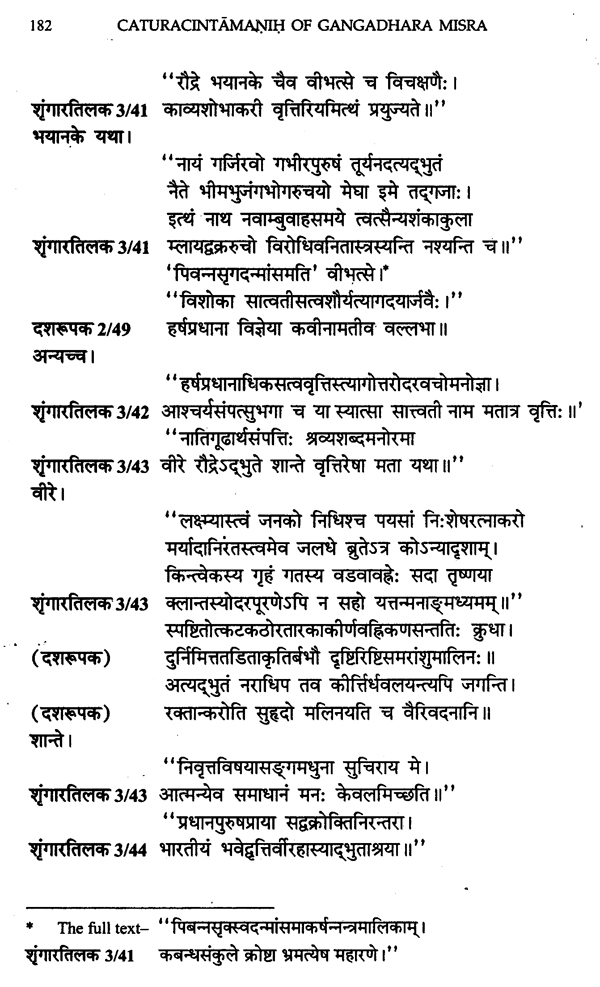 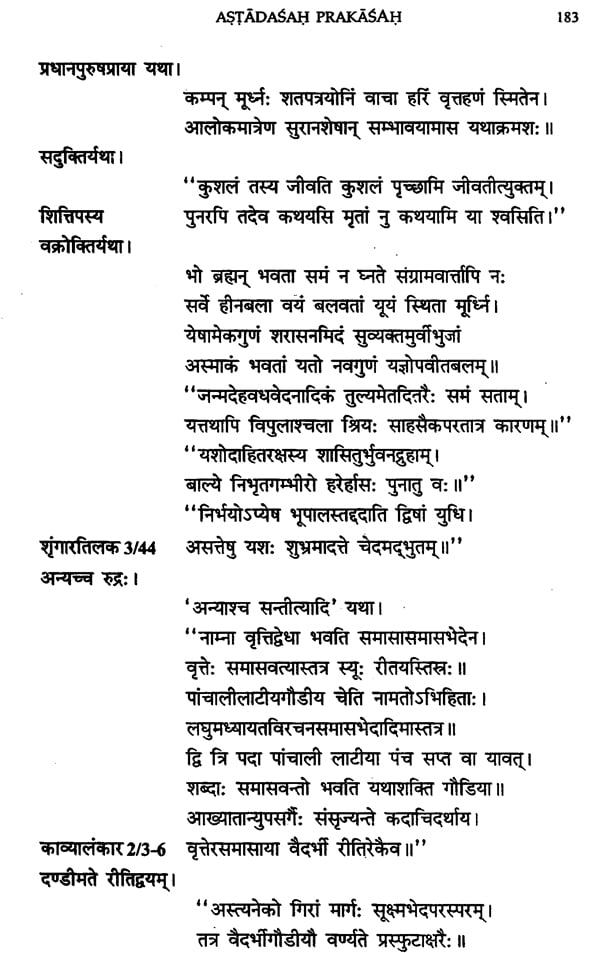 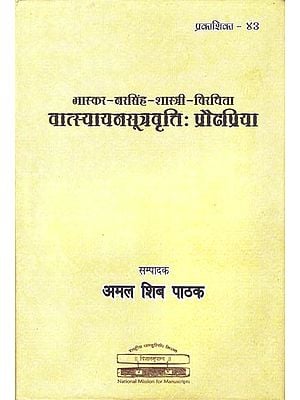 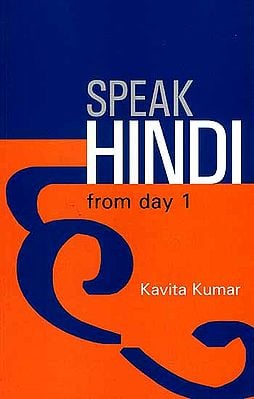