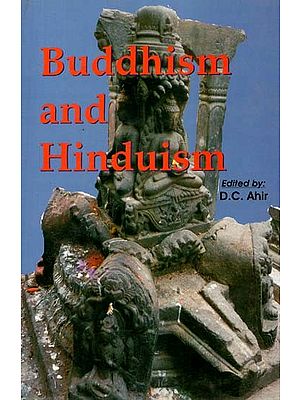 FREE Delivery
$20.80
$26
(20% off)
Quantity
Usually ships in 10 days
Notify me when this item is available
About the Book
Founded by Gautama the Buddha in the sixth century B. C., Buddhism spread throughout India in the third century B. C. during the reign of Asoka the Great, the First Buddhist Emperor of India. For the next. 1000 years, Buddhism continued to flourish in India, and "those 1000 years were in many ways the grandest in Indian history". Unfortunately, however, Buddhism later declined in the land of its birth. One of the main reasons for its fall and decline was a calculated campaign of hatred and vilification launched against it by the Brahmins.

While ancient Brahmins worked overtime to oust Buddhism from India, some modern Hindu scholars say that the Buddha was a Hindu and he taught only the philosophy of the Vedas and the Upanishads. This study is designed to blast such misconceptions created by the Hindu. scholars about the Buddha and Buddhism. The first seven chapters of this volume are on the fundamental differences between Buddhism and Hinduism while I have highlighted the influence of Buddhism on Hinduism.

About the Authors
D.C. Ahir (born 1928, Punjab) is a reputed Buddhist scholar and has made a very notable contribution to the Buddhist studies. He retired as Director to the Government of India in February 1986, and since then is fully engaged in enriching Buddhist literature.

In appreciation of his noble and notable contribution as a Distinguished Scholar and Author, the Maha Bodhi Society of India, Sarnath Centre, conferred on him the Honorary Title of BAUDDHA SAHITYA SHIROMANI on 30th November 2001. Similarly, the Government of Sri Lanka, Ministry of Buddha Sasana, Colombo, conferred on him the honour of BUDDHA SASANA JYOTI on 19th January 2003. His bio data also appears in the premier Edition of THE CONTEMPORARY WHO'S WHO 2003, for Significant Contribution to Society, published by American Biographical Institute, USA. 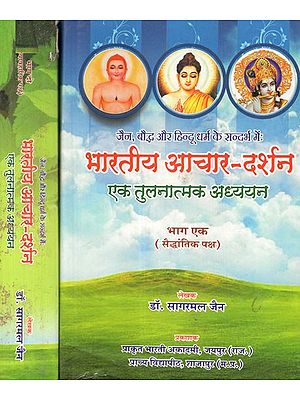 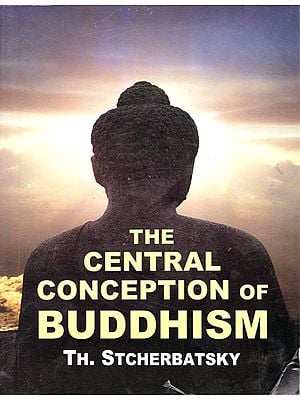 The Central Conception of Buddhism
By Th. Stcherbatsky
$19 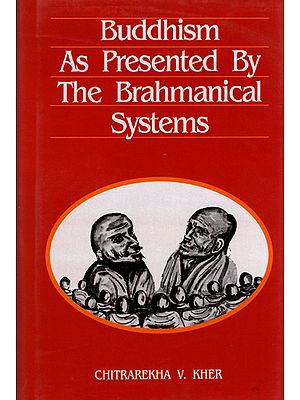 Buddhism as Presented by The Brahmanical Systems
By Chitrarekha V. Kher
$49
FREE Delivery 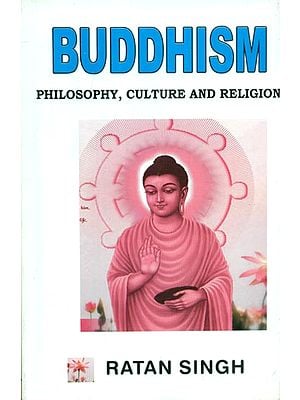