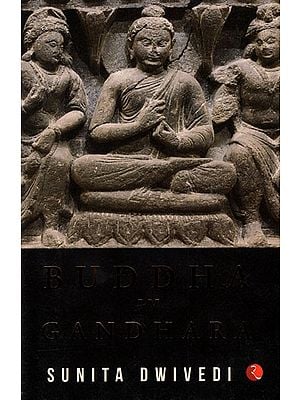 Buddha in Gandhara is the saga of ancient Buddhist cities of Gandhara-a region that extended from north-western Pakistan to eastern and north-eastern Afghanistan. It tells stories of cities that once dotted the highroad connecting India with Central Asia and China. It traces the network of Asian trade routes that nourished these cities with goods, people and ideas.

It also trains the spotlight on the magnificent art of Gandhara that still clings to the ruins of these heritage cities and also those that are showcased in the museums of Asia and Europe.

Sunita Dwivedi is a Silk Road traveller and author. A keen photographer and an independent researcher, she has authored three travelogues-Buddhist Heritage Sites of India (2006, reprint 2017), Buddha in Central Asia: A Travelogue (2014) and In Quest of the Buddha: A Journey on the Silk Road (2009). This book (her fourth), Buddha in Gandhara, delves into the historico-cultural heritage of Pakistan and Afghanistan, which forms the ancient region of Gandhara.

Her work involves travelling and photographing Buddhist sites on the Silk Road's Asian circuit. So far, her work has taken her along ancient routes through China, Bangladesh, India, Pakistan, Afghanistan and the Central Asian Republics, from Turkmenistan to Kazakhstan. Besides authoring books, she has to her credit several articles on the Silk Road in reputed journals.

On The Asian Highway

The seed of my travels in Gandhara was sown in Andijan, a small city in the Ferghana Valley of Uzbekistan. This is the rich and prosperous valley in which even Alexander, the Macedonian, found it difficult to station his garrison in the fourth century sc, and spent nearly two years trying to conquer the fearless Ferghanians. Travellers and traders of Ancient India who came to the valley to buy the best wine, `heavenly' horses and 'atlas' silk, also brought along their own gods and goddesses. I first stepped into this valley nearly a decade and a half ago-the place where pre-Islamic gods and goddesses such as Sridevi, Manjushri and Kubera were worshipped by inhabitants, and the Buddha colossi of Kuva stood guard over the flourishing valley. About 30 km from Ferghana, at the site of the local museum of Kuva, there is an array of Indian deities found during excavations at the site, and I was lucky enough to witness this during my visit to Uzbekistan.

Centuries of trade along the Wakhan Corridor directly into the Pamirs through the Khunjerab Pass via Kashgar closely connected Gandhara and Ferghana. As proof of the links between the two regions, there are carvings of horses-the famous flying Ferghanian breed that was sent to Ancient India in thousands-and inscriptions of pilgrims who travelled to the Gandharan Buddhist sites. Thus, it should come as no surprise to learn that while building the great stucco Buddha colossi of Kuva, moulds were produced in the ateliers of Gandhara, a region famous for its stucco artists.

When Islam became the dominant religion, the valley garnered fame anew from medieval heroes. Zahiruddin Muhammad Babur was one of them. Reams were written about him and a huge statue of Babur adorns the Bagh-e Babur in Andijan even today. His mausoleum built using soil brought all the way from Agra and Kabul-where he lies buried at Charbagh-can be seen at the Bagh-e Babur.

Centrality Of Gandhara On The Asian Silk Road Circuit


Gandhara, comprising the Northwest Frontier regions of Pakistan and eastern and north-eastern Afghanistan, has been part of the colossal Buddhist corridor that connected the Bay of Bengal with Balkh through the ancient Uttarapath-the Northern Highroad, known as the Sher Shah Suri Marg during medieval times and the present-day Grand Trunk Road. (See maps)


The main route running along the foothills of the Himalayas and the Gangetic plains, across the river valleys and Doab regions of Punjab, crossed the Indus River near Hund. Then, following the course of the Peshawar Valley reached Kabul and in a north-westerly direction passed through Bamiyan before finally reaching Balkh.


Today, the freshly tarred Grand Trunk Road meandering through northern and north-western Pakistan and eastern and northern Afghanistan conceals under its glistening surface, the ancient Uttarapath from the Bay of Bengal to Kabul that was once the flourishing trade route from India through Gandhara to various countries of Asia and Europe. Since time immemorial, many a great traveller treaded the route to cross into the subcontinent seeking to acquire wealth through conquest, build empires or attain knowledge in the ancient universities of Taxila, Nalanda, Vikramshila, Odantapura, Jagaddala, Somapura and others.

The road covered the entire northern India from Bengal in the east to Gandhara in the north-west and from the Himalayas in the north to the Vindhyas in the south. The Dakshinapath; or the Southern Highroad, covered the southern regions of India.

This great Bengal–Afghan corridor had its network all over India with one branch going in the south-west direction, and one to the south. The former connected present-day Rajasthan, Gujarat and Maharashtra, while the latter passed through Kausambi and Ujjain 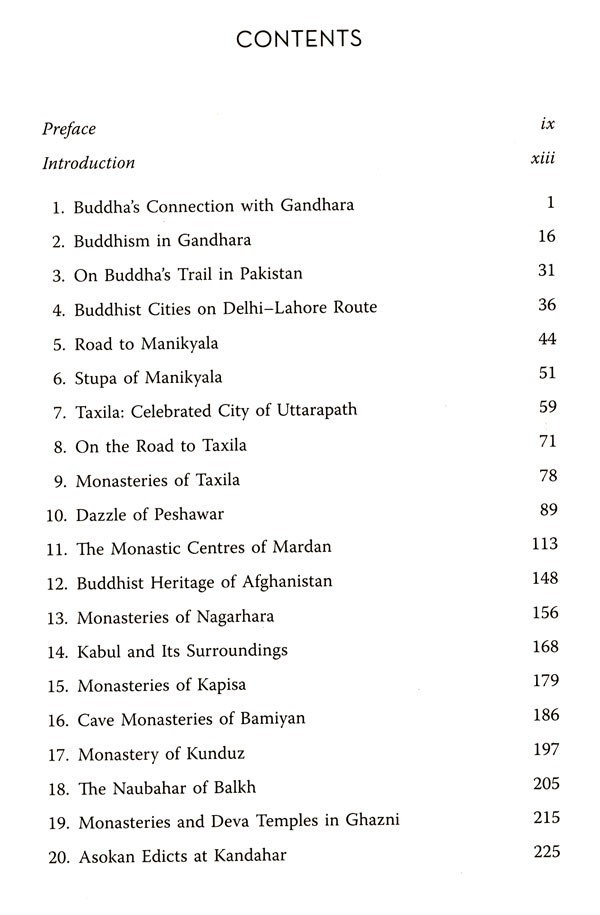 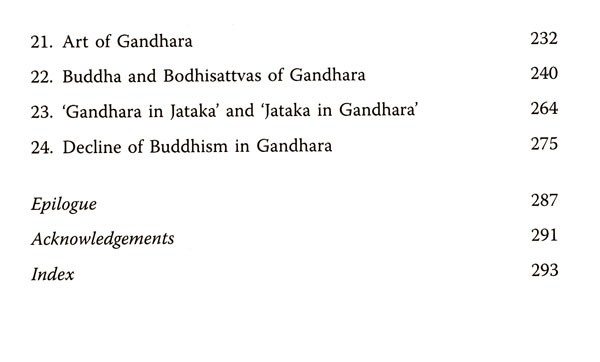 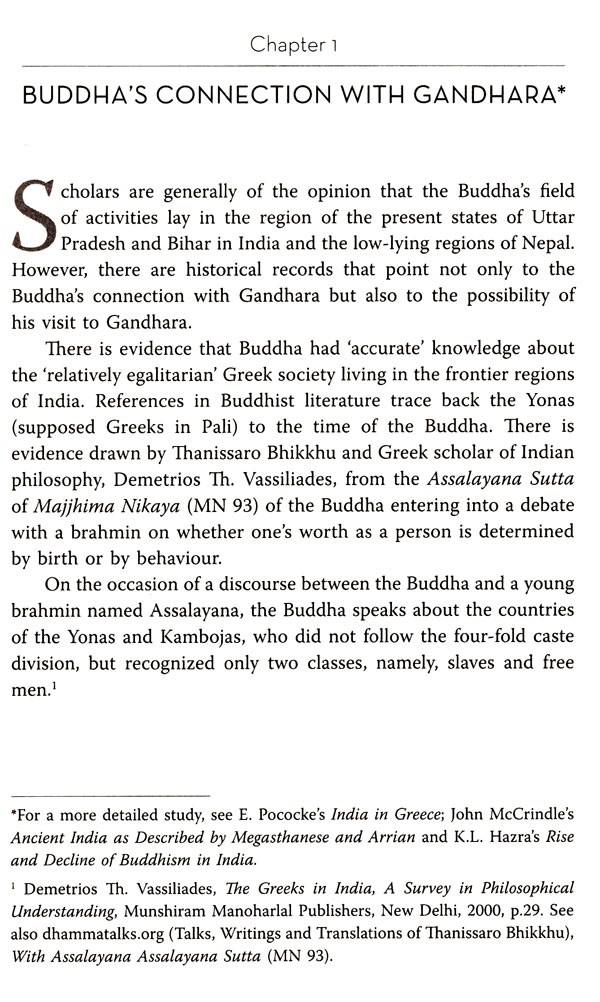 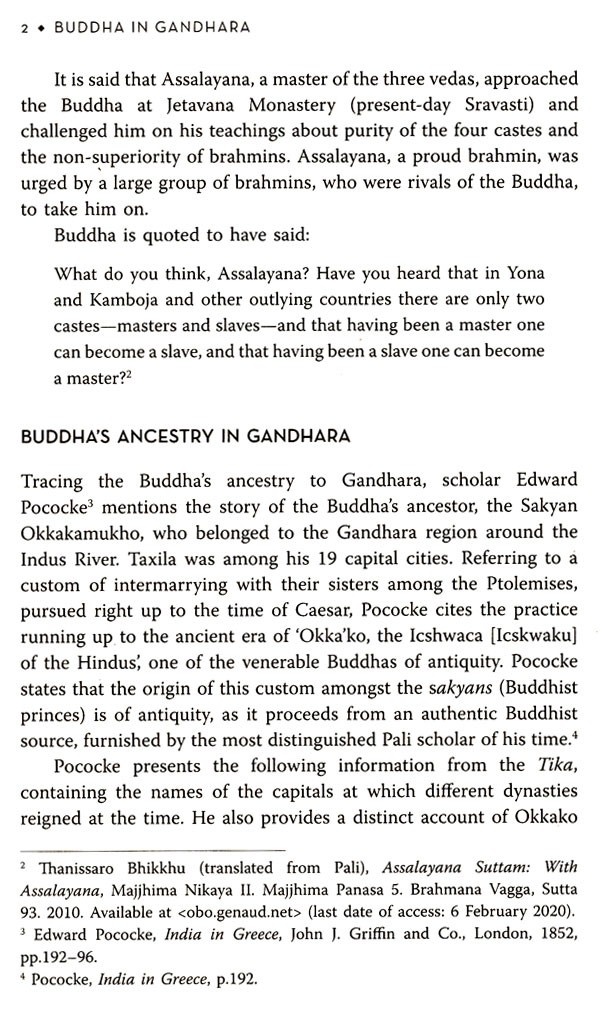 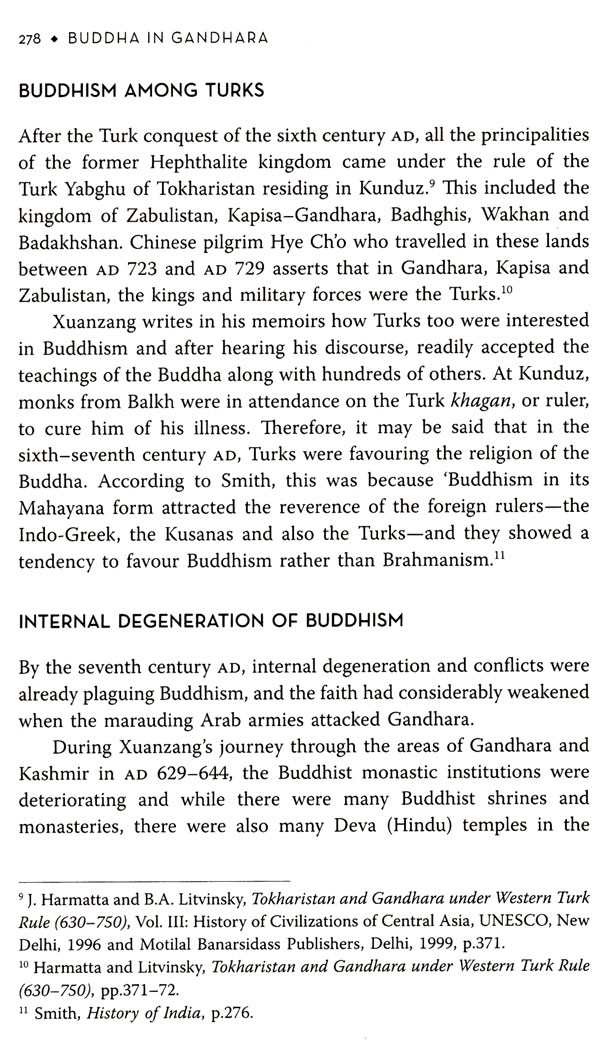 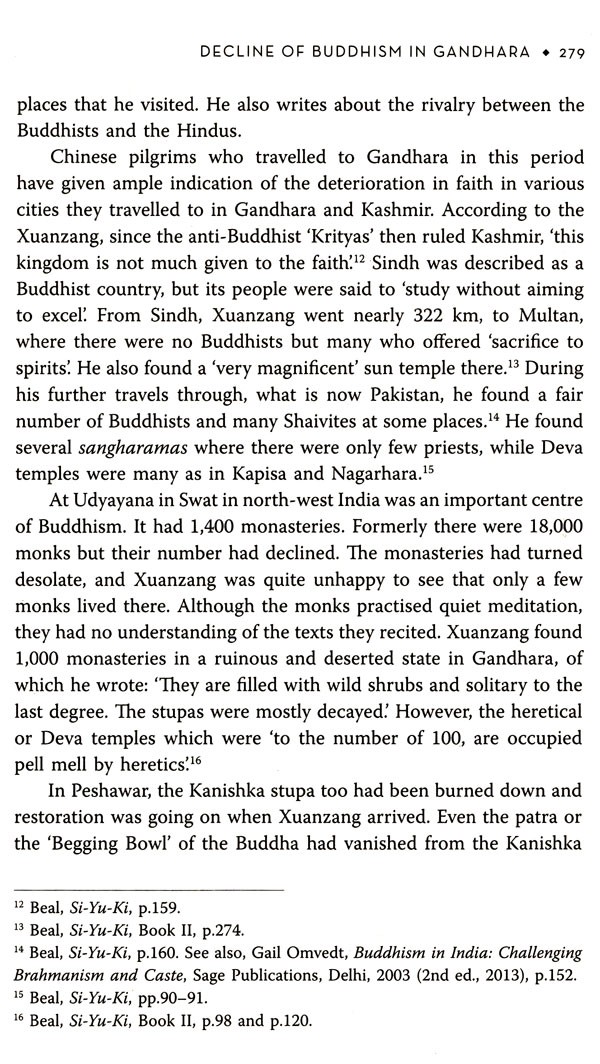