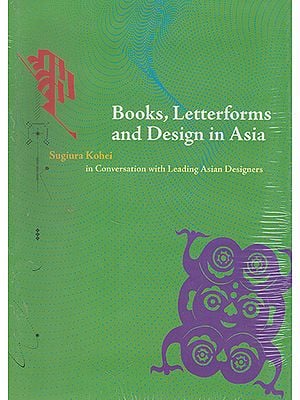 This book presents a philosophy of Asian graphic design through a series of wide-ranging illustrated dialogues between Sugiura Kohei of Japan and his colleagues Ahn Sang-soo and Chung Byoung-kyoo from Korea, Lu Jing-ren from China, Huang Yung-sung from Taiwan and R.K. Joshi and Kirti Trivedi from India. These designers, whose work transcends national boundaries, discuss varied topics including the allure of Chinese and Japanese characters, Korea's Hangul and India's Devanagari; the world of traditional books and what they offer us today; and their own unique approaches to design that build on past traditions as well as contemporary trends, from an Asian perspective.

While Sugiura skilfully draws out the essence of his six colleagues' aesthetic vision and design traits, his own outstanding contributions as designer and teacher are revealed in his conversation with Tsuno Kaitaro, a famous Japanese writer, editor and critic. Further, a lively three-way conversation between Sugiura, Ahn Sang-soo and Lu Jing-ren illustrates the breadth of their interests and how much the various Asian cultures have in common.

Originally published in Japanese and later in Chinese and Korean, it is hoped this edition will communicate the thoughts of these Asian creative minds to English-language readers across the world.

Talking about Thought and Design in a Multi-Hued Asia

The conversations that make up this book are with trusted friends whom I have known for many years. They include Ahn Sang-soo and Chung Byoung kyoo from Korea, Lu Jing-ren from mainland China, Huang Yung-sung from Taiwan, and R.K. Joshi and Kirti Trivedi from India. Professor Joshi and I are of the same generation, while the others are much younger. All are top-ranking designers or artists whose work transcends national boundaries.

We have all met frequently with one another, either in Japan or in our other home countries. When we meet, the conversation often turns from work or everyday matters to Asia. What is Asia? How can Asia's traditions be preserved or revived? Our discussions are frank, passionate, and range far and wide; often we supplement them with handwritten Chinese characters and the liberal use of intuition.

My fascination with Asia began in my youth. Since the mid-1960s I have continually asked myself, just what is Asian culture? Out of a desire to convey to others the wonders of Asian imagery and iconography, I have organized and designed many exhibits and published several books about it in my series Banbutsu Sho-o Gekijo ("The Theatre of Correspondence among All Things"). In the course of these explorations, whenever questions arose or I encountered difficulties finding materials I was searching for, my Asian friends spared no effort to supply the advice or materials I needed.

Floating just off the Eurasian landmass, the Japanese archipelago is like a sandbank upon which Asian culture has piled up over centuries of drift eastward, across the vast continental plains and out to sea on the Black Current. Layer upon layer of Asian culture has been deposited and preserved in the hearts and memories and traditions and artefacts of the Japanese people. In my conversations with my Asian friends, I have always got the feeling that we are excavating ancient layers of memory, long buried in the deepest reaches of the continent, and reshaping this collective memory of ours for the future. 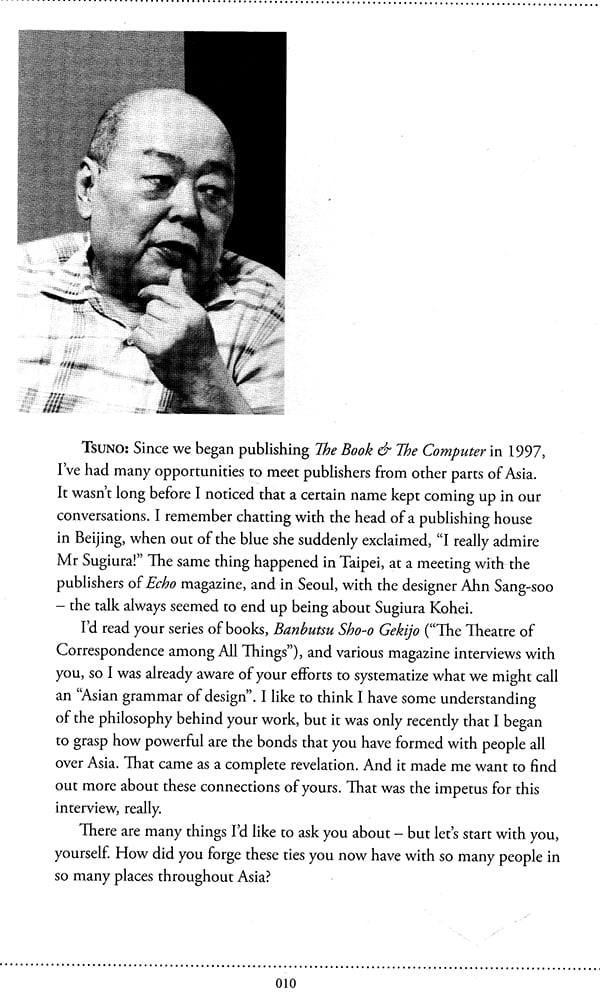 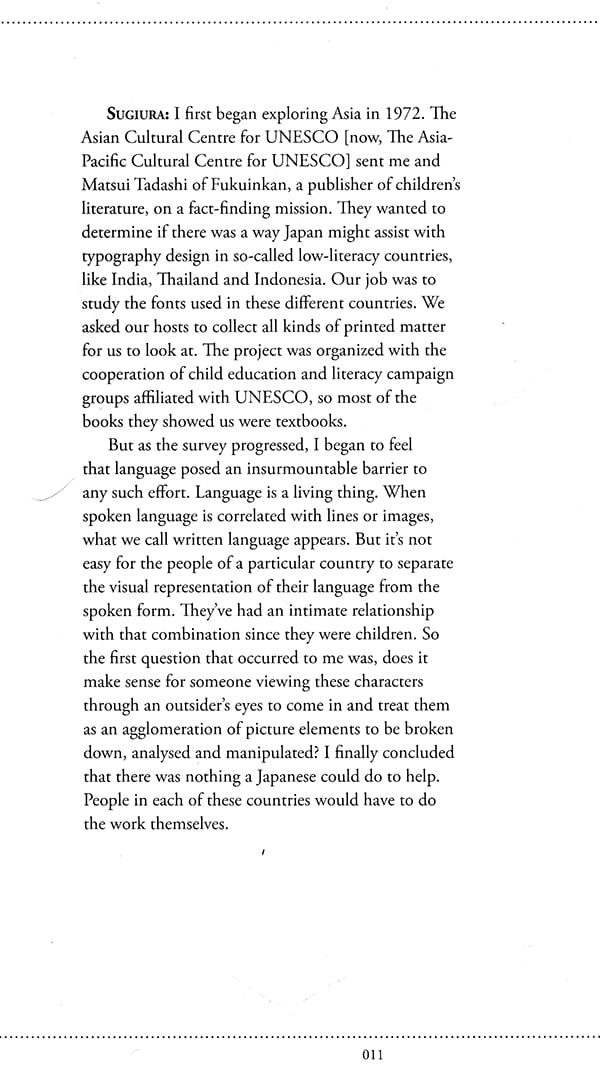 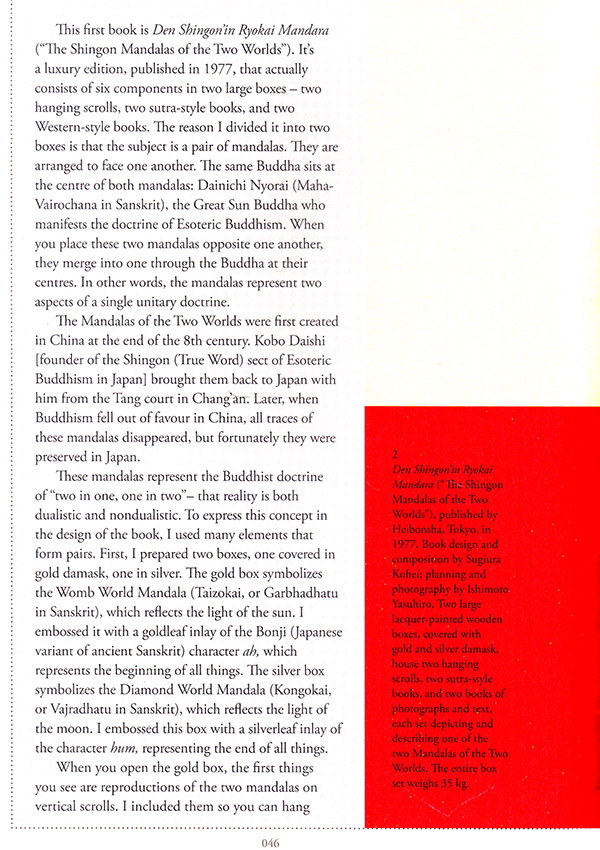 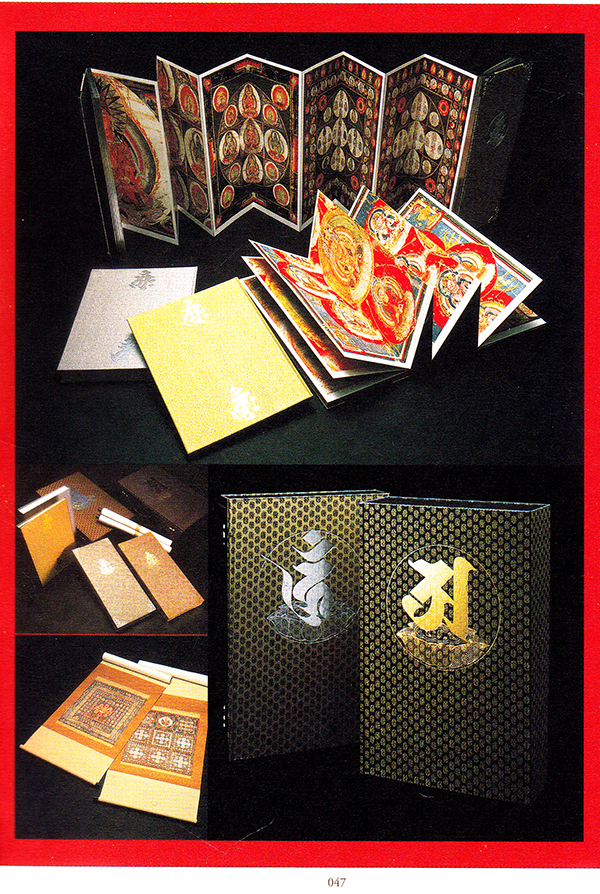 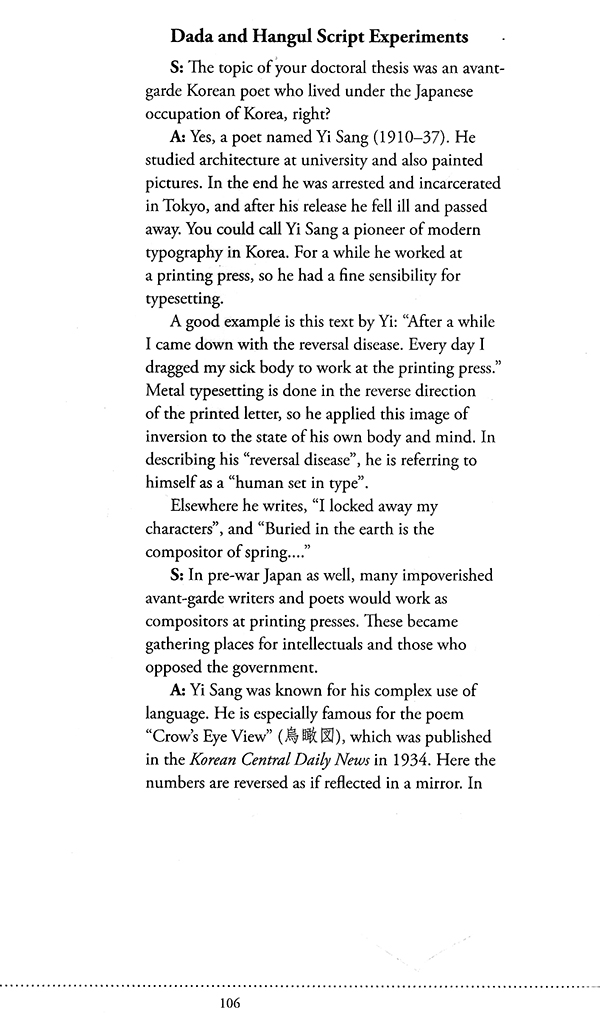 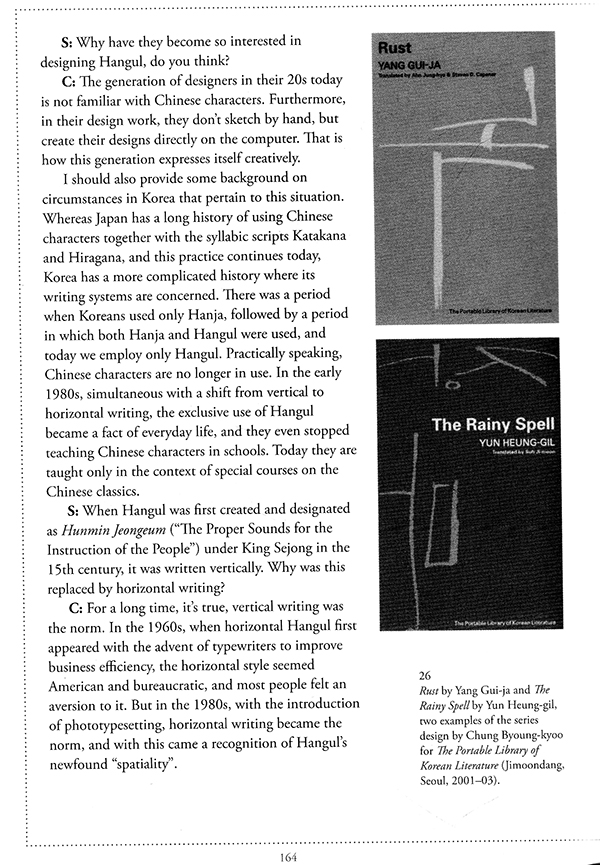 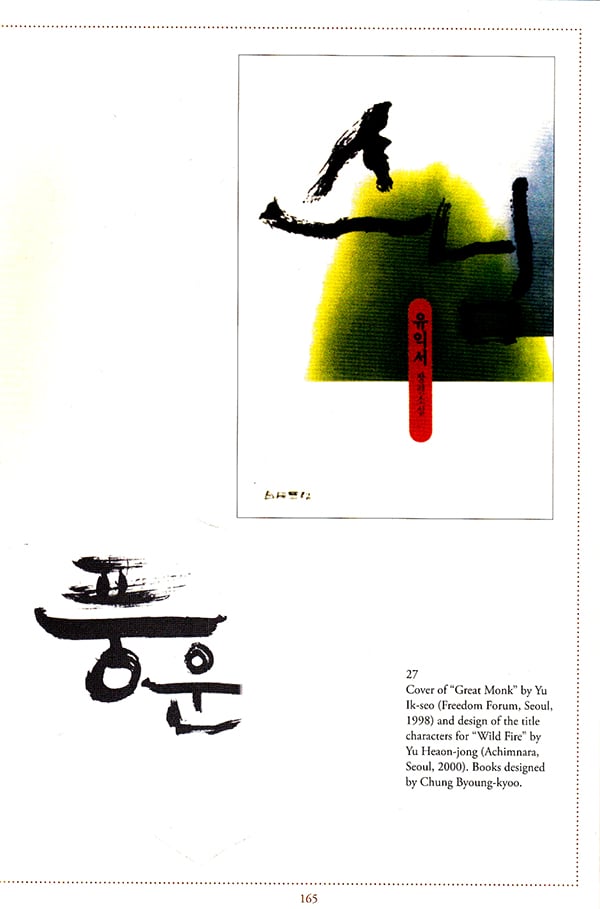 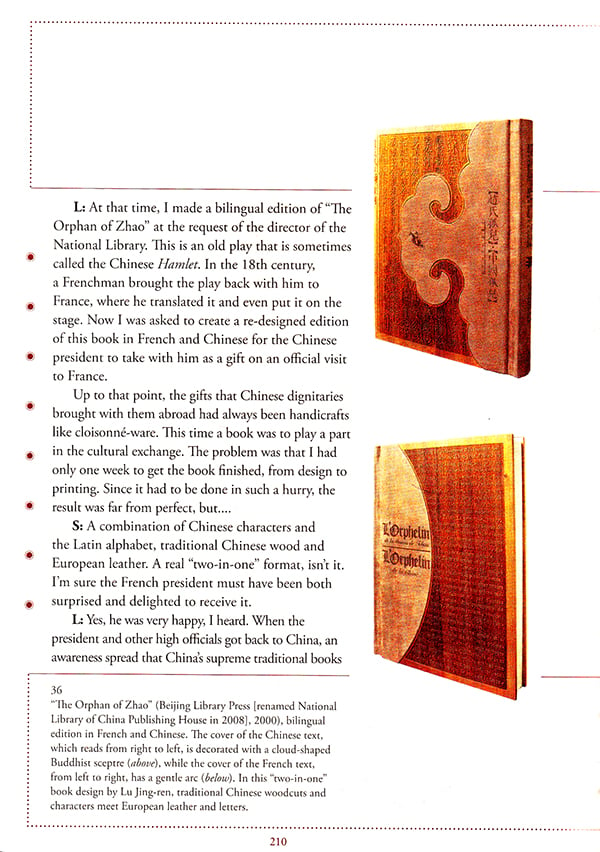 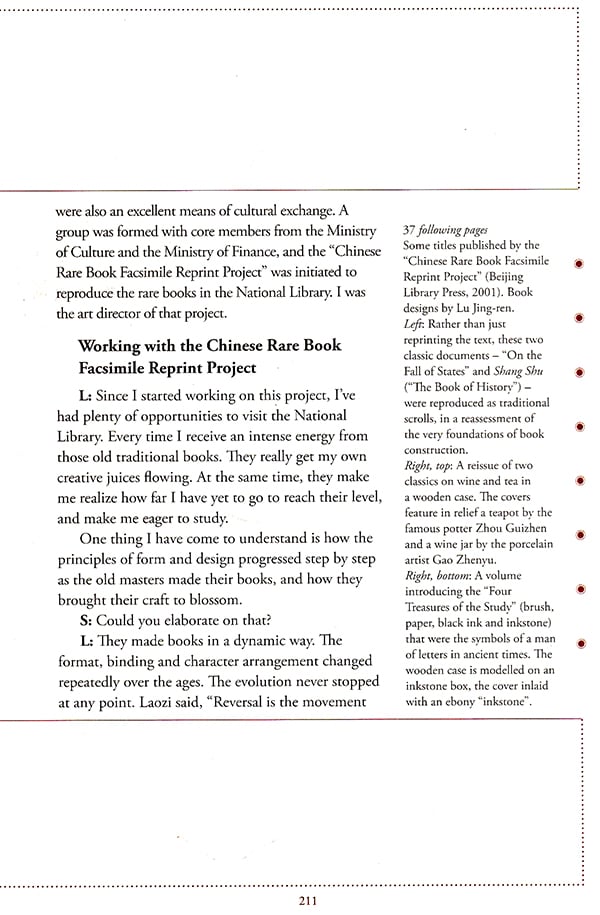 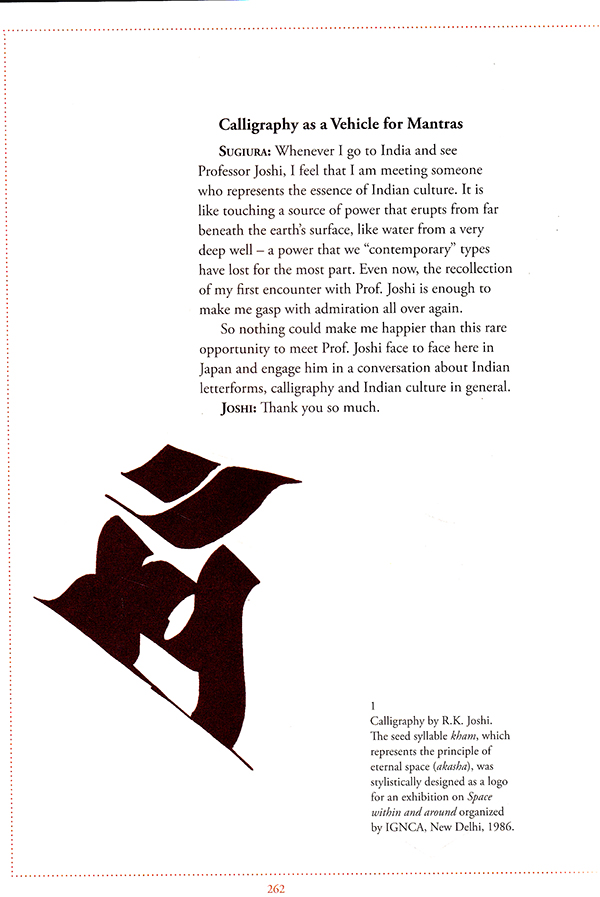 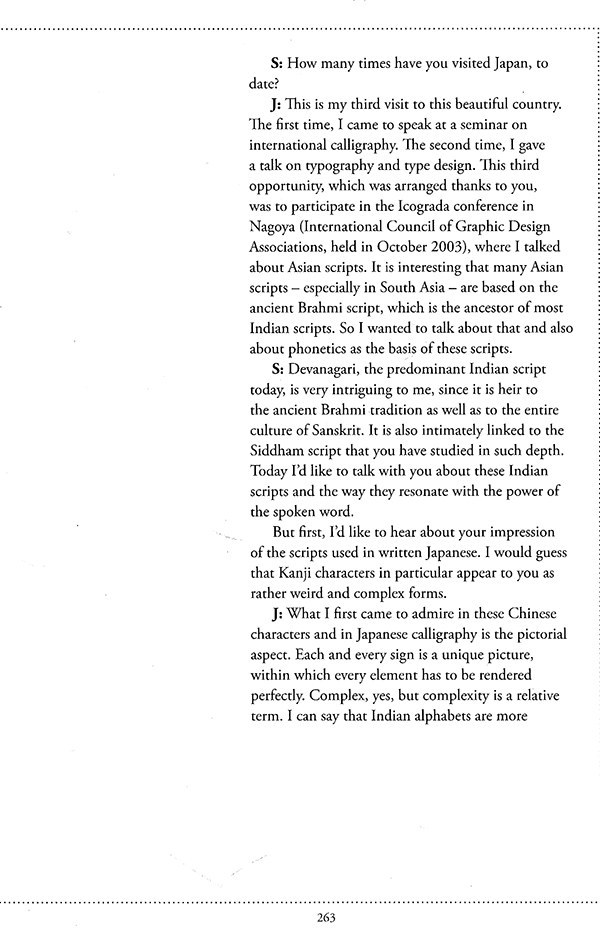