Birds in a Cage

Birds in a Cage (Koondinul Pakshikal) published in 1995, takes up the fundamental question that asserts man very often - From where has he come? Where is he going? Why does he have to face all the agonies and frustrations in the few years that he is on earth? What does Bhogi, the everyman, want from everyday life? Should he not be satisfied with his wife, children and job?

Neela Padmanabhan enters the wide expanse of the spiritual sphere while seeking answers to this, in this important novel.

Neela Padmanabhan (b. 1938) shot to fame with his Talaimuraigal (1968). Wielding a felicitous pen both in Tamil and Malayalam, Padmanabhan posits a variety of situations drawn from his observation of life around and seeks to pinpoint the social truths arising from them. In the course of a very active writing career spanning forty years, he has been able to create scores of unforgettable characters who are now part of the Tamil literary consciousness.

M. Vijayalakshmi (b. 1948) studied at Jadavpur University, Kolkata and Jawaharlal Nehru University, New Delhi. She became interested in the field of translation after her acquaintance with the works of new Tamil writers such as Thoppil ‘Meeran who use considerable local patois in their naratives. She is presently Librarian, Sahitya Akademi.

As we all know, all languages in today’s world advance and develop because of various internal and external pressures, and because of the ensuing tensions. These tensions are truly reflected in the creative writing that happens within each speech community. It is our experience that there is so much to learn from one another in this field, provided we have an agency or two that are ready to take the trouble to build bridges between linguistic groups. The Sahitya Akademi, which is India’s National Academy of Letters, and the Central Institute of Indian Languages (CIIL) - the apex body dealing with all Indian languages and linguistics, set up by the Government of India are two such institutions that devote a lot of energy in ensuring that translation receives the right focus linking our languages among themselves, and also with the world outside. It is with this aim that Katha Bharati was taken up by the CIIL as a major project in collaboration with Sahitya Akademi so that the best of our writings reach from all major languages in India to the international arena - first into English, and then into other important languages. The main thrust of the project is to make available one hundred master-pieces, which we would like to call the “contemporary classics” (mostly fiction) originally written in different Indian languages, to the international reading community. Katha Bharati will have both print and electronic versions, and will have the subtitle of “The Library of Indian Literary Classics” Under the Katha Bharati series, as one of the first offerings, we would like to present the English translation of Koondinul Patshigal, one of the best novels in Tamil written by Neela Padmanabhan, who has been in the field of fiction writing for more than fifty years. He is a bilingual author (in Tamil & Malyalam), a poet (in Tamil) and a translator (from Malyalam to Tamil and vice- versa) as well. He has been honored with several awards such as Raja Sir Annamalai Chettiyar Award for fiction (1977), Govt. of Tamil Nadu State Award for fiction (l987), Sahitya Akademi Translation Prize (2003), CIIL Bhasa Bharathi Samman (2004) and Sahitya Akademi Award for fiction (2007). He has served the Central Sahitya Akademi as Editor of Modem Indian Literature, Member of the Executive Board and Convener of the Tamil Advisory Board.

Neela Padmanabhan’s creations in essence record the upheavals and tranformations that surrounded him and his fellow beings as they also express the anxiety and the spiritual proverty of the modern man. Koondinul Patshigal has a strong Indian element of philosophical quest and existential angst of a protagonist.

This work has been effectively translated into English by M. Vijayalakshmi, who has been working with Sahitya Akademi for several years. We are happy to introduce this work to the international audience. 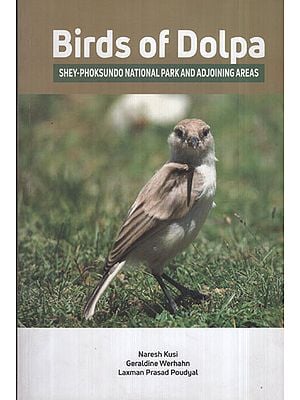 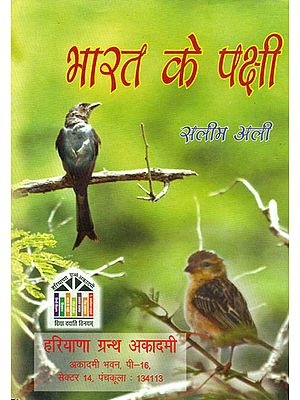 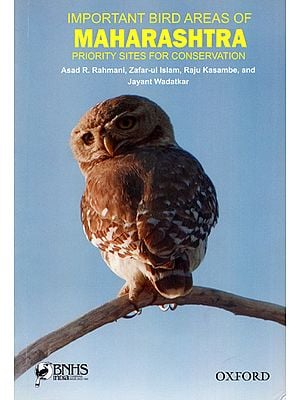 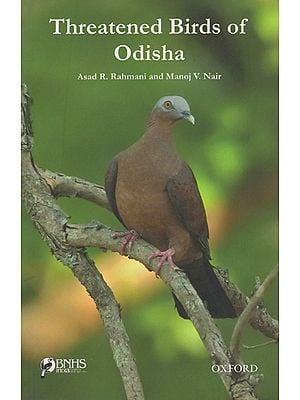 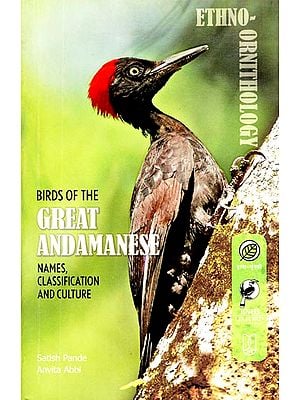 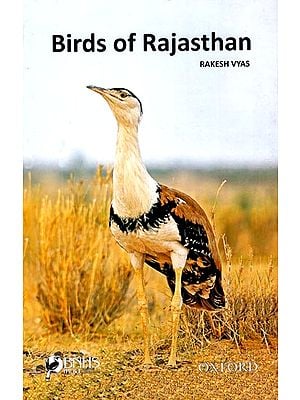 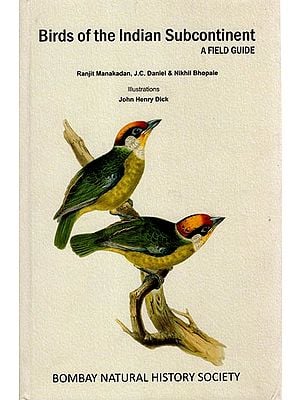 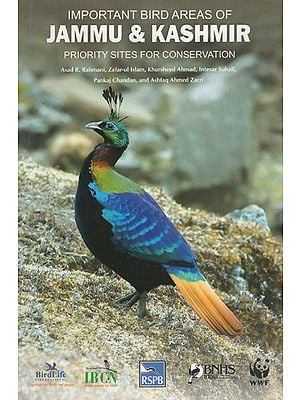 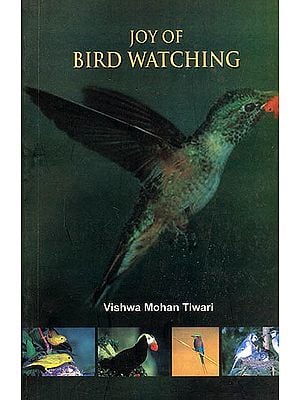