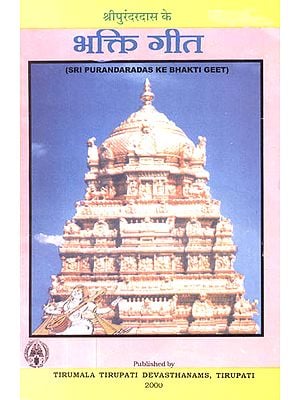 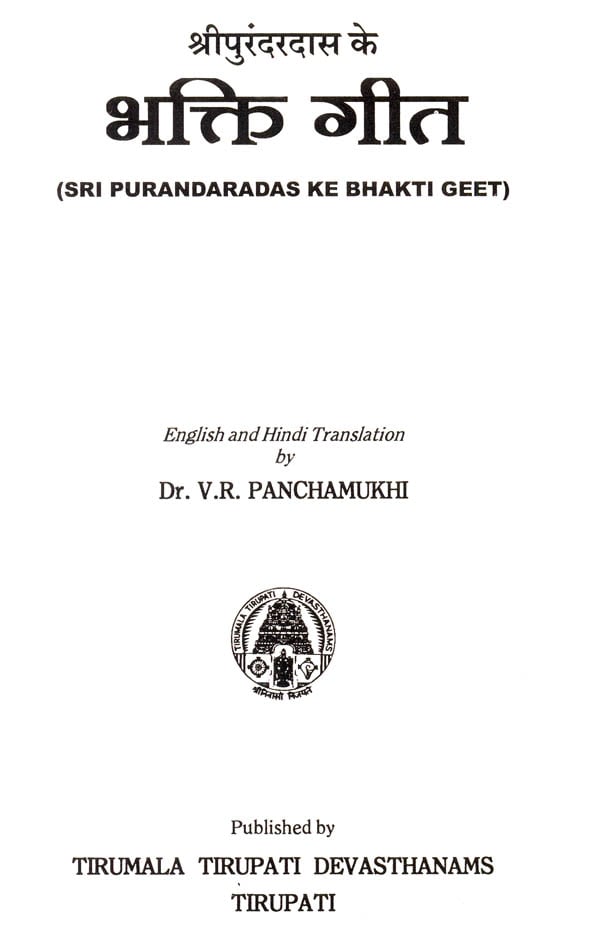 Purandaradasa who composed lakhs of songs in Kannada was contemporary of Tallapaka Annamacharya, the 'Padakavita Pitamaha' of Telugu and a friend of Srikrishnadevaraya, the Vijayanagara king and the disciple of Saint Vyasaraja, who for a long time worshipped Lord Sri Venkateswara of Tirumala.

With the laudable aim of acquainting the people of other languages, with the essence of the kirtans of Saints Purandaradasa, which were acclaimed as 'Purandaropanishad' by Vyasaraja, Dr. V.R. Panchamukhi, a reputed scholar and a linguist has rendered selected songs both in Hindi and English.

We are grateful to Dr. V.R.Panchamukhi, an intellectual with a deeply spiritual orientation, has succeeded in perfectly bringing into his translations the true feel of Saint Purandaradasa, in his compositions.

We consider this a very valuable addition to the Publications of T.T Devasthanams on Dasa Sahitya and we do hope that the readers would benefit from this work.

India is a land of Spiritualism. Saints, philosophers, mystics, poets and religious leaders have appeared from time to time to bring about spiritual and cultural renaissance in the society.

Spiritual leaders have provided to the people, a set of universal codes of conduct for life, which are useful in realising true happiness and peace. Materialism and Spiritualism are two dimensions of human personality and most often relentless pursuit of Materialism without the blend of Spiritualism has a tendency to lead man towards a state of sorrow and anxiety rather than providing sustained happiness and satisfaction. Man becomes ego-centric and unrighteous if pursuit of Materialism is not tempered by the approach of Spiritualism. We are indeed blessed that the supreme Lord sends spiritual emissaries on the earth to guide the depressed mankind to be on the right path for realising eternal bliss and tranquility. There is an apt sloka in Srimad-Bhagavata purana in this regard :< p> When man gets distracted from Lord Krishna and pursues unrighteous path and hence becomes unhappy, then these saints move in this earth as the auspicious forms of Lord Janardhan, to bless the mankind with right path.

There are two systems of spiritual leadership: One is called as Vyasakuta and the other as Dasakuta.

The essential approach of Vyasakuta is one of pursuit of knowledge by the study of the profound shastric texts of Vedas, Upanishads, Puranas, and Brahma Sutras etc. The spiritual leaders in this category include the three main Acharyas of the Indian philosophical domain, viz Sankara, Ramanuja and Madhva. All of them derive their thoughts from the basic sources of Vedas, Upanishads and Veda-based literature of Vedavyasa.

The path of Vyasakuta is a available to select few with relatively higher levels of knowledge of scriptures and the related literature. There is however, a vast class of common people who are entitled for the righteous path and who are anxious to have guidance and advice. It is here that the Dasakuta becomes a relevant system of spiritual leadership. Dasakuta provides guidance to the mankind not only through the teachings given in the songs composed in the common man's languages but also by setting of examples through the practice of its preceptors.

There are many luminaries in the Dasakuta system of spiritual leadership. Dasakuta has existed side by side with the Vyasakuta from very ancient times. Gopikas, the devotees of Lord Krishna practicing the approach of complete surrender and faultless love, symbolise the main characteristics of Dasakuta. Droupadi, with her unswerving faith in Lord Krishna, stands out as one of the luminaries of Dasakuta.

The legendary figure, Hanuman personifies the attributes of selfless service, devotion and duty and he signifies a blend of vyasakuta and Dasakuta, since he was endowed with perfect sastric knowledge also. Many other entities who pursued the path of Dasabhava, such as Gajendra, Dhruva and Prahalada, testify to the greatness of the path of Dasakuta in realising the goals of bliss and peace.

There is no contradiction or conflict between the approaches of Vyasakuta and Dasakuta. The Vyasakuta can not claim to be effective without cultivation of the attitudes of Dasakuta. Similarly Dasakuta can not be meaningful unless it is based on the foundations of knowledge conveyed in the blended properly to pursue the Sadhana Marga. The two approaches of Vyasakuta and Dasakuta are two side-lanes criss-crossing each other and ultimately leading to the main Super High Way of Sadhana.

They have all composed lyrics and devotional songs in the languages of the common man and propagated the moral and spiritual values of eternal significance.

Even in the Dasakuta category, we should recognize the distinct class of Haridasas who are essentially worshippers of Vishnu as the supreme Lord and who have advocated the path of devotion in Vishnu. Haridasakuta has generated a rich treasure of literature of devotional songs which have made significant impact on the society. Haridasas are followers of Madhva philosophy and it is believed that Haridaskuta, began with the composition of devotional songs by Narahari Tirtha, one of the direct disciples of Madhvacharya, in the 13th century A.D. 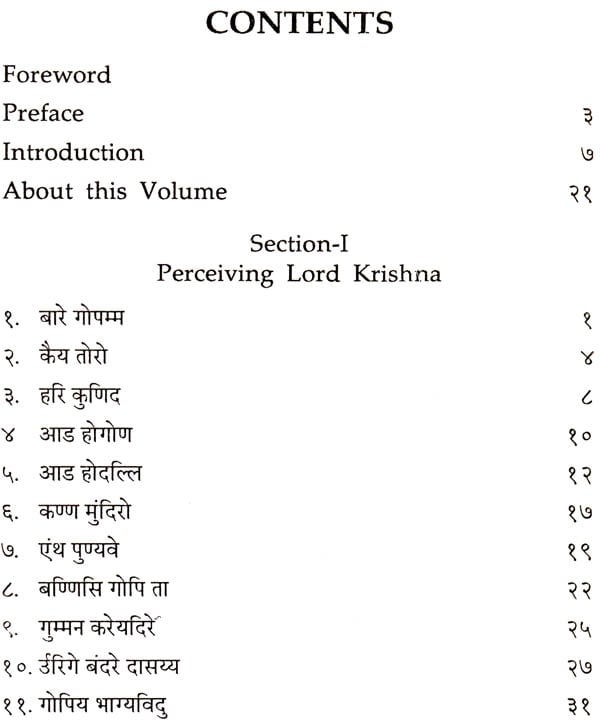 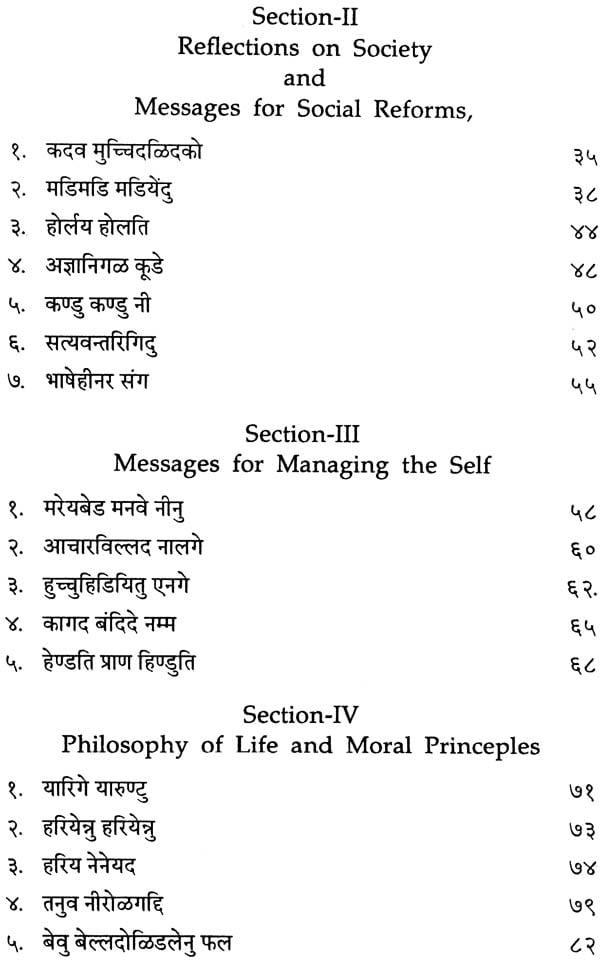 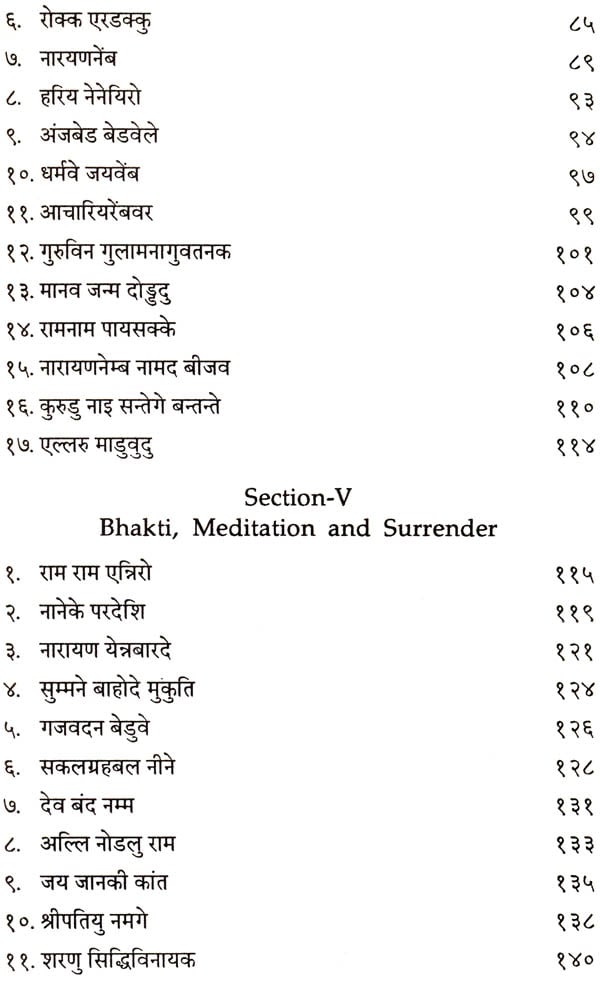 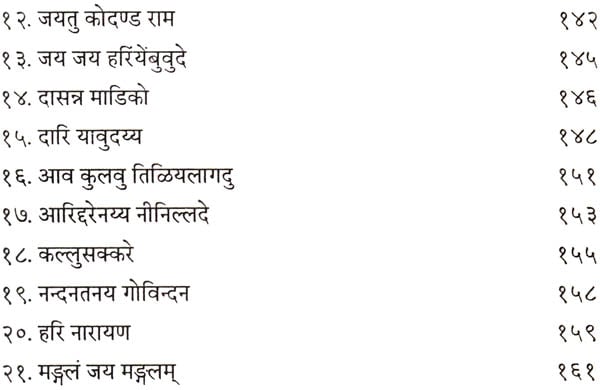 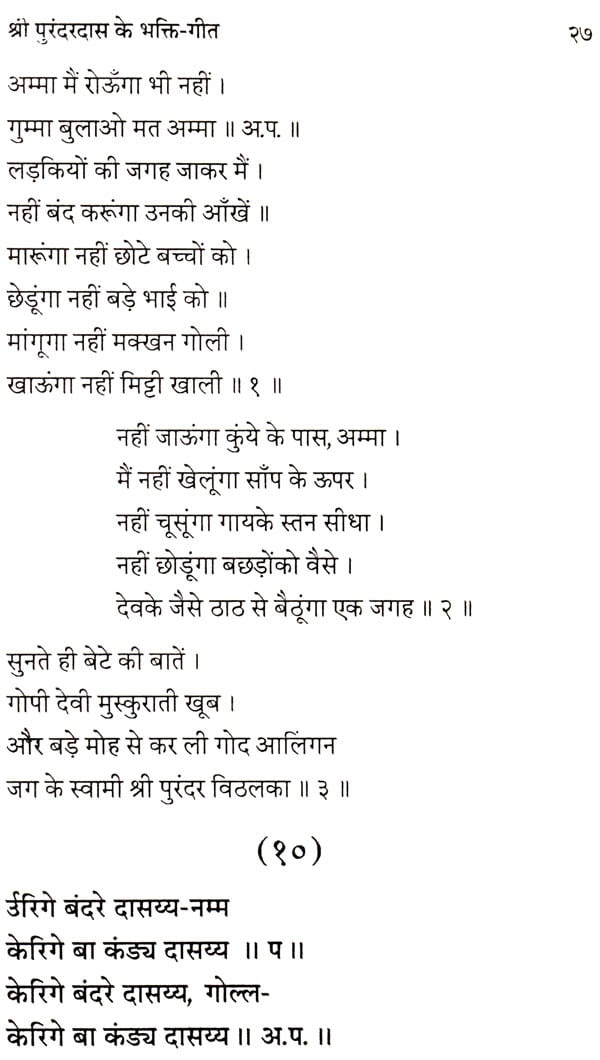 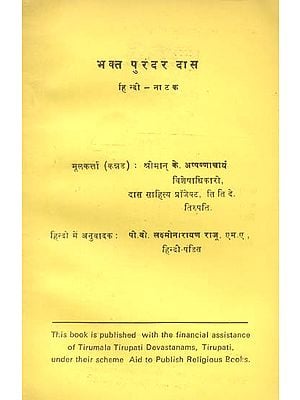 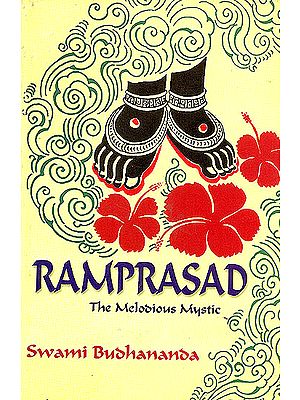 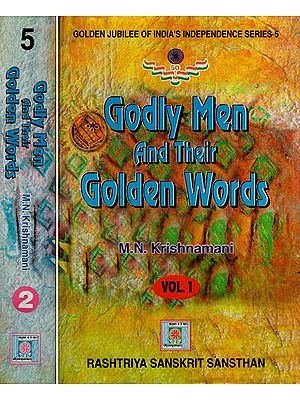 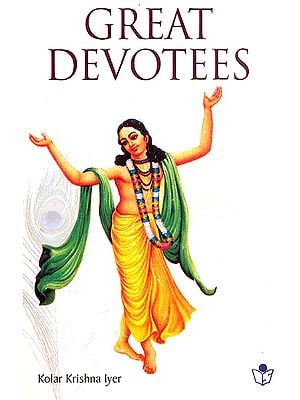 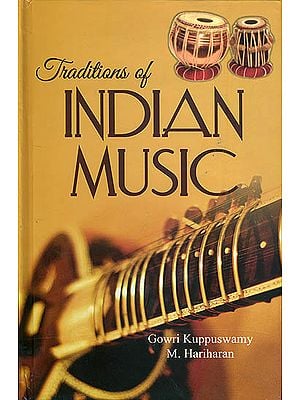 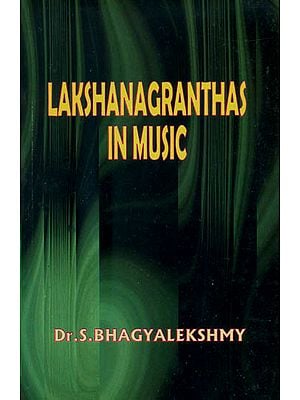 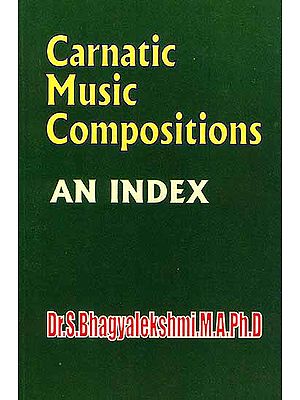 Composers: Cultural Leaders of India
By Ed. By. V. Raghavan
$17