Fully insured
From the Back of the Book

Bhai Gurdas is well known for his poetic universalization of the religious beliefs and practices of the Sikh faith in Punjabi and Braji languages.

The Bhai views Guru Nanak and his faith as the natural and inevitable culmination of the long history of Indian religious thought.

He holds a very interesting mirror to the rural activities of medieval Punjab.

Pritam Singh the author of this monograph, is a writer of repute in Punjabi. Occasionally, he writes in English also. The compilation of Sikh Concept of the Divine (1985) was done by him in English, while he was professor of Guru Nanak Studies in Guru Nanak Dev University, Amritsar. His writings in Punjabi include The Evolution of Gurumukhi Script (1955); life and Letters of Khushal khan Khattak (1974); Foreign Influences on Punjab and Punjabi(1978); Life and Letters of Bhai Kahn Singh of Nabha (1989) and Sant Singh Sekhdon (1991).

In this slender volume Prof. Pritam Singh evaluates the life and work of Bhai Gurdas, mainly for the benefit of non-Punjabi readers. 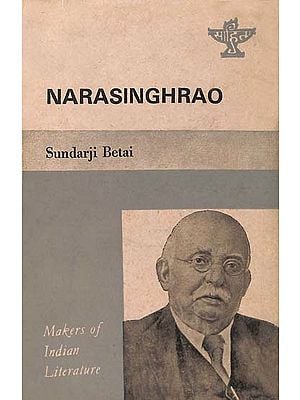 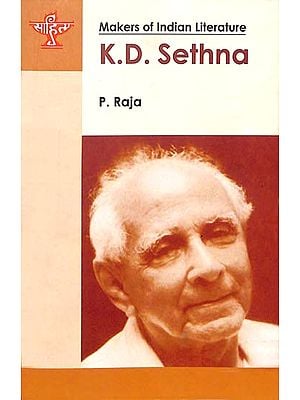 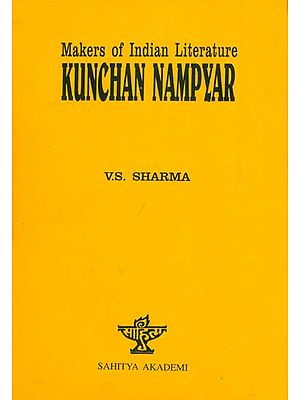 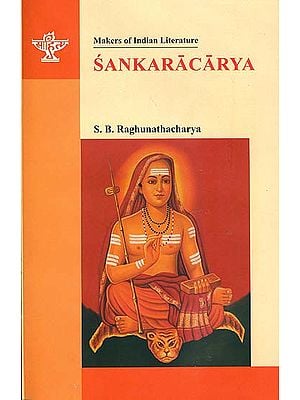 Sankaracarya (Shankaracharya):Makers of Indian Literature
By S. B. Raghunathacharya
$15
Out of Stock 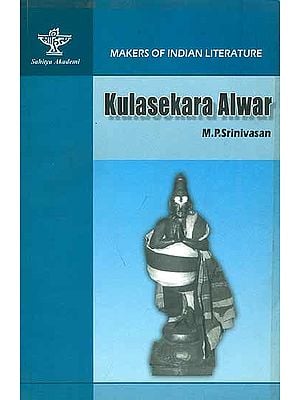 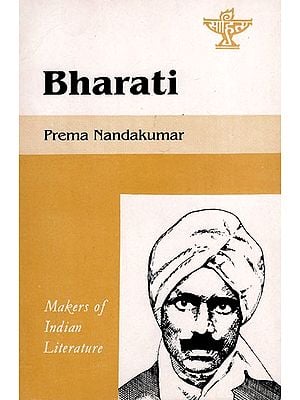 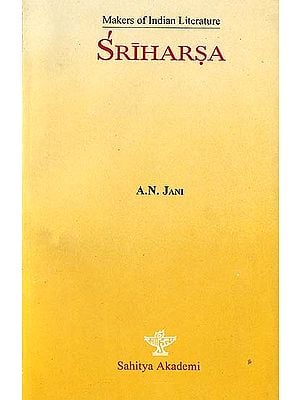 Sriharsa - Makers of Indian Literature
By A. N. Jani
$15 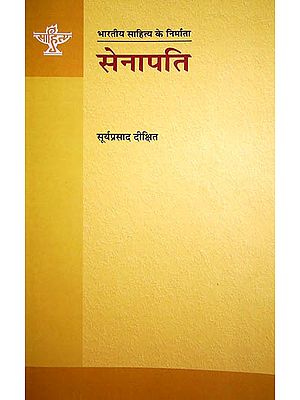 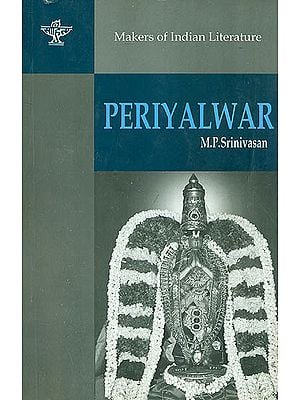 Sankaracarya (Shankaracharya):Makers of Indian Literature
By S. B. Raghunathacharya
$15
Out of Stock

Sriharsa - Makers of Indian Literature
By A. N. Jani
$15