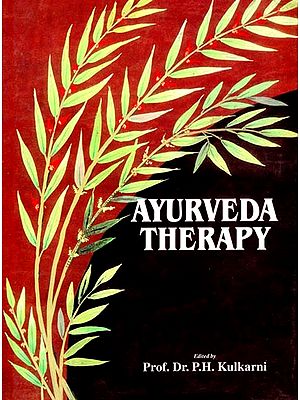 Fully insured
About the Book
Satyavrata had a humble beginning. Born in Ludhiana, Punjab, he was the son of a railway employee. Satyavrata went on to graduate from the Gurukula situated near the banks of the Ganga at Hardwar. He began his career by giving lectures in vedic philosophy through-out the country under the instructions of swami Shraddhanand – founder of the Gurukula. Later, Satyavraa began teaching at his alma mater. After holding various responsible positions at the Gurukula, he was appointed vice Chancellor, Chancellor, Chancellor and finally visitor of the institution, which had by then grown into a University.

In 1930, Satyavrata got actively involved in India’s freedom movement and was imprisoned for a year. A versatile scholar, Satyavrata went on to write on a wide range of subjects. These ranged from anthropology, sociology, Psychology and homeopathy to the Upanishads, the Gita, the Vedas and vedic culture, His book on sociology won him the prestigious Mangala Prasad Prasad prize from the Hindi Sahitya Sammelan. In 1962, he was nominated to the Indian Parliament by Dr. Radhakrishnan, the President of India. In 1978 he presided over the International Aryan conference at Nairobi. In 1981, he was honoured by the Bharatiya vidya Bhawan for his book ‘Scientific basis of Vedic thought’, written in Hindi.

Satyavrata’s late wife, srimati Chandravati Lakhanpal was also an educationist and author of repute, and a member of the first Upper House of the Indian Parliament. He is survived by a son.

About the Author
Rishi Dayanand was born in the year 1824 and died in the year 1883. He lived for 59 Years. In year 1860, at the age of 36 years began his education under the care of Guru Virjanand. Whatever creative work was achieved by the Rishi was after this period. In this manner, he had a time span of 22 to 23 years only for his creative work. Out of this period, he spent some time for self-mortification and in the remaining time he travelled from every nook and corner of the country spreading the message of Vedic religion, writing commentary on the Vedas, wrote several books and original treatises like ‘Satyaarth Prakash’, ‘Sanskar Vidhi’and an exposition on the Rig Veda. It is amazing the his each and every work is enough to absorb an individual’s whole life span. To offer so much to society in such a short period was possible only by the great ascetic sage (aditya brahmachari) Rishi Dayanand. Whatever was useful for the followers of Vedic culture has been wrapped up by the Rishi in his writings. 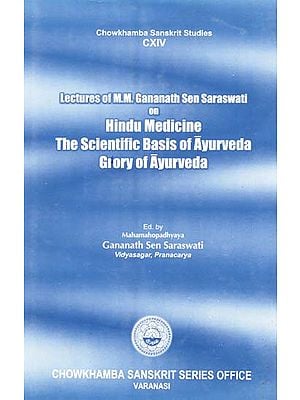 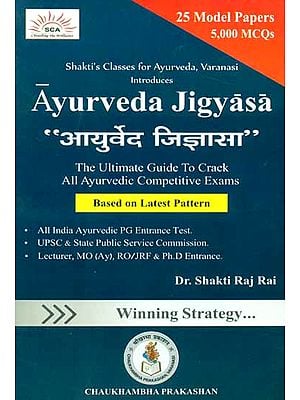 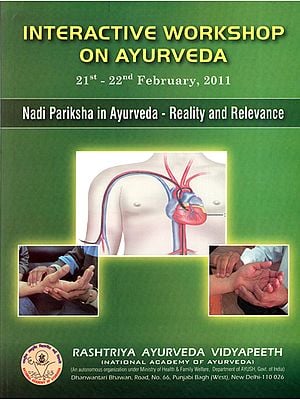 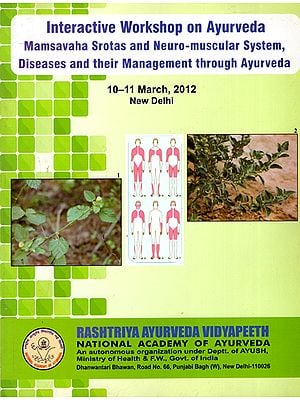 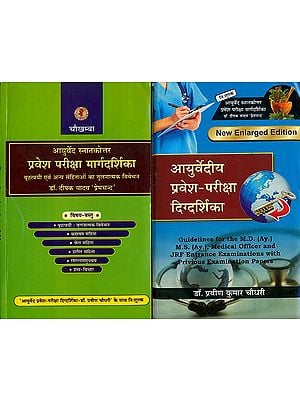