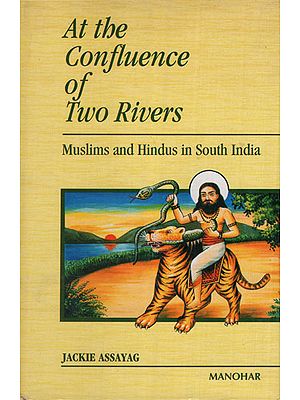 $32.00
Ships in 1-3 days
Notify me when this item is available
Save to Wishlist Send as E-card Share by Email
About the Author
Jackie Assayag is Director of Research at the CNRS (National Centre for Scientific Research) and affiliated to EHESS, Paris. He has worked extensively on anthropology, sociology and politics in modern India. He is the author of La colere de la deesse decapitdee.
Preface

Although social sciences aim to achieve clarity-by rendering intelligible the complexity of a local situation at a given moment-history is never a straight line, nor a cumulative process. Nobody is any longer unaware that 'the past is a foreign country. This book was first published (in French) in 1995. It is based on fieldwork carried out in south India from 1990 to 1994. The picture of the relationships between Hindus and Muslims which emerged at that time makes yet more unbearable the carnage that took place in Gujarat in February-March 2002 and the so-called 'genocidal' violence perpetrated by organized groups backed by the machinery of regional and central states. This pogrom or 'ethnic cleansing' has changed the past into a utopia.

At the Confluence of Two Rivers is a close examination of shared religious sites, spaces, practices, and beliefs of members of the two so-called 'communities' living in day-to-day proximity during the 1990s. This picture testifies that the so-called 'war' between the gross categories of Hindus and Muslims is not a rule, but a historical falsification originating in xenophobia and ethnic-nationalism. The scholastic imagination too often assumes that 'Islam' and 'Hinduism' are somehow truly monolithic entities. What I have called `acculturation' and 'counteracculturation' was not however attempt to observe exclusively sectarian relations or to celebrate supposedly harmonious communal peace of a Golden Age (to which we may return at will). I am definitively not an idealist but a liberal. The empirical evidence of fieldwork shows that coexistence may be a matter of competition-`competitive sharing'-and a model of competitive syncretism-`antagonistic tolerance '-among Hindus and Muslims. The supposed syncretistic nature of the shrines and spaces, practices, powers and cosmologies, historical resources, and cultural values, always reflected contestation by social agents who were variously involved in the local, regional or national political systems. Co-existence between groups was very often a matter both of competition and negotiation; compromise and arrangement was not synonymous with brotherhood; conflict and sharing were not antithetical.

This social and cultural-historical landscape was a living testimony to the dynamic exchanges that were then prevailing between agents of so-called 'majority and 'minority' social groups. The aim of this monograph is twofold: first, to provide a critically-informed view of the plurality of histories and cultures, of practices and narrations, constituting the Indian social fabric; second, to illustrate and understand this plurality and specificity. The locally-grounded study also offers some teachings of a more general nature about 'tradition', `community', history and events, and the power of interpretative anthropology. Today, the best purpose to which this monograph could be put is to convince ourselves that the costs of intolerance are too high.

`Times they are a-changing'. The last book I published (in French), in 2001, was an attempt to explore the Hindu/Indian desire for the nation in the 'Longue duree'. Its aim was to study how the xenophobic relationships between Hindus and Muslims are imagined and experimented with within India. 'Times they are a-changing' for sure, but do we have every reason to fear the worst? Following the footsteps of Friedrich Nietzsche rather than the imprint of the svastika, it is maybe re-invigorating to think that time could be a circle. . . 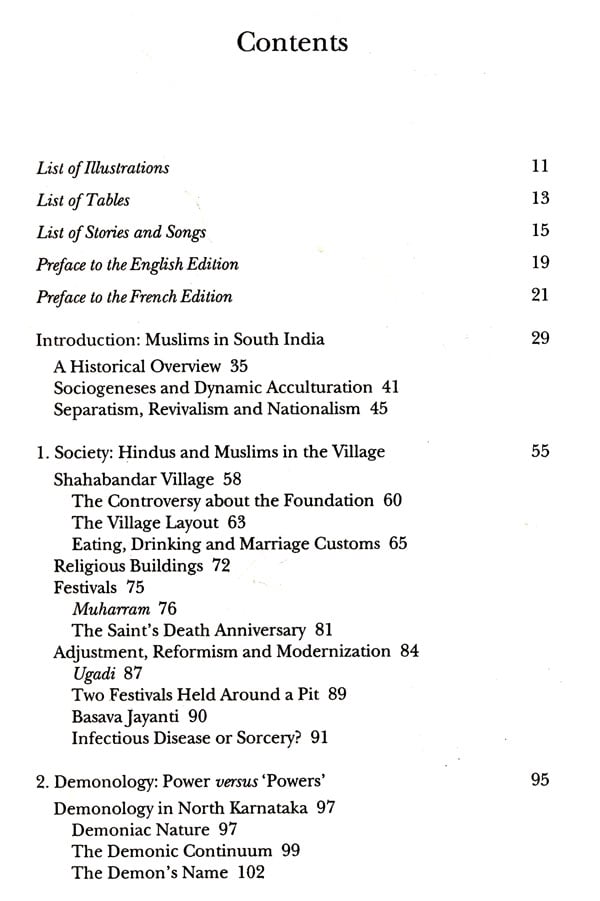 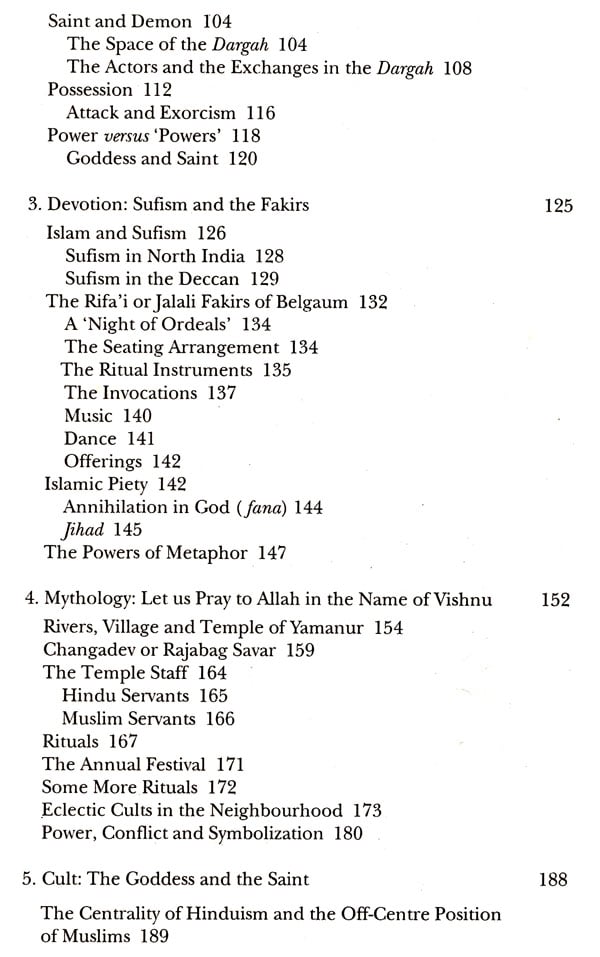 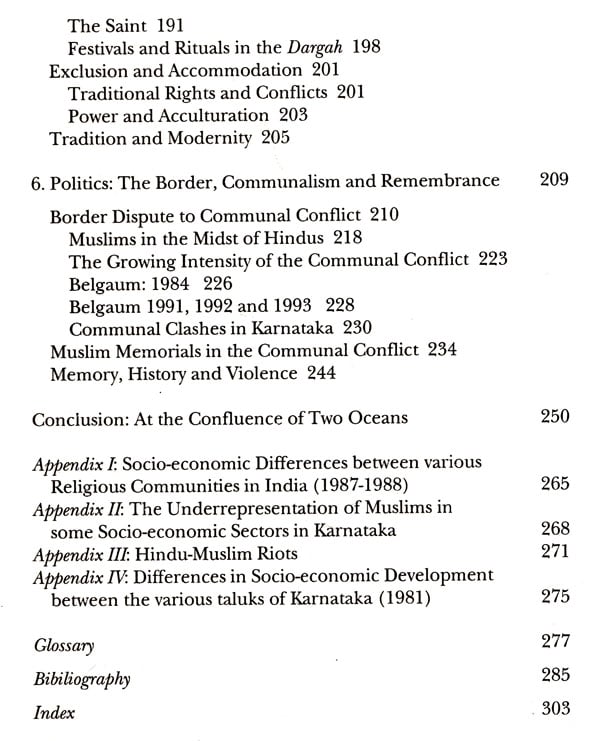 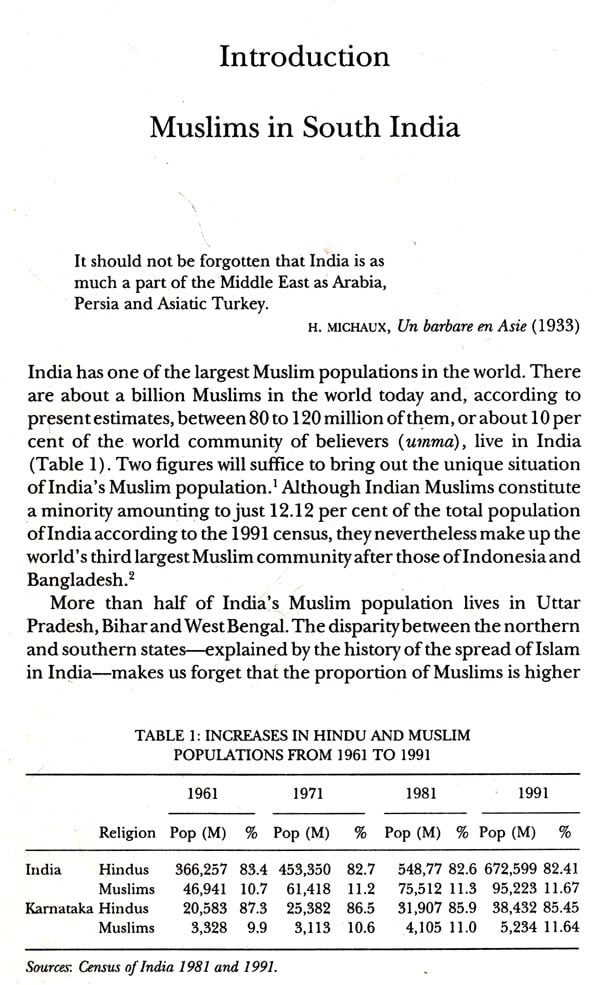 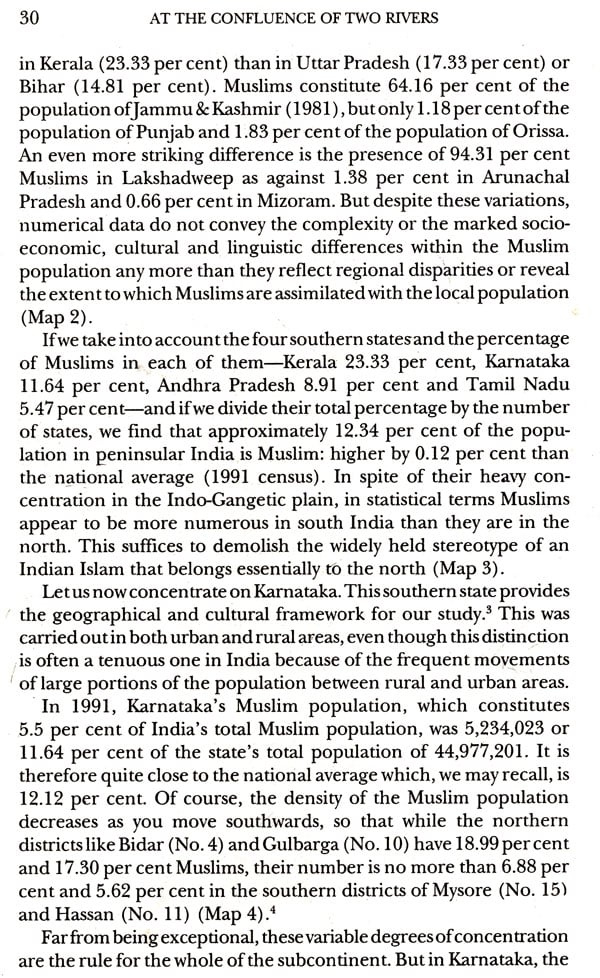 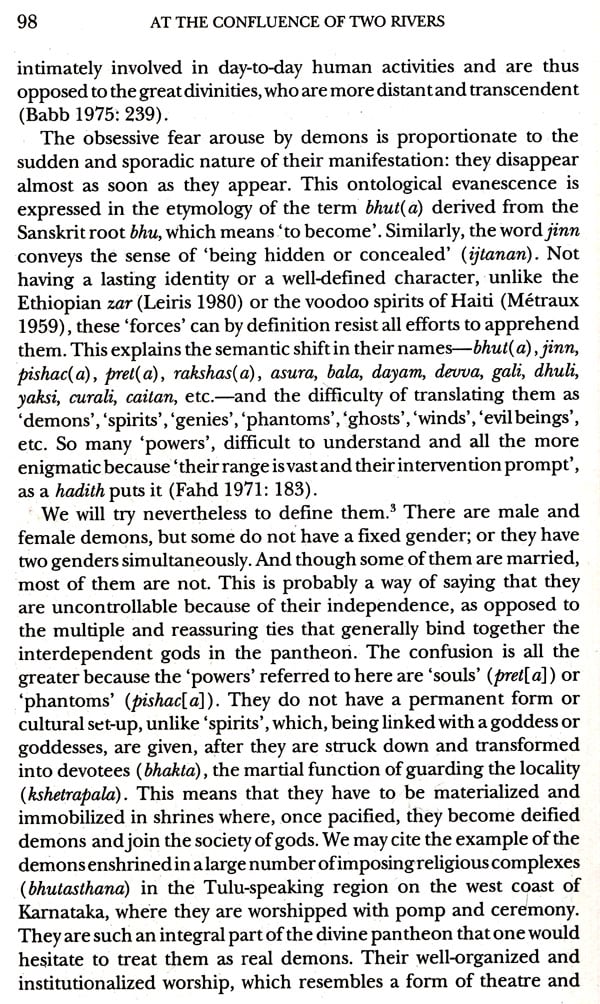 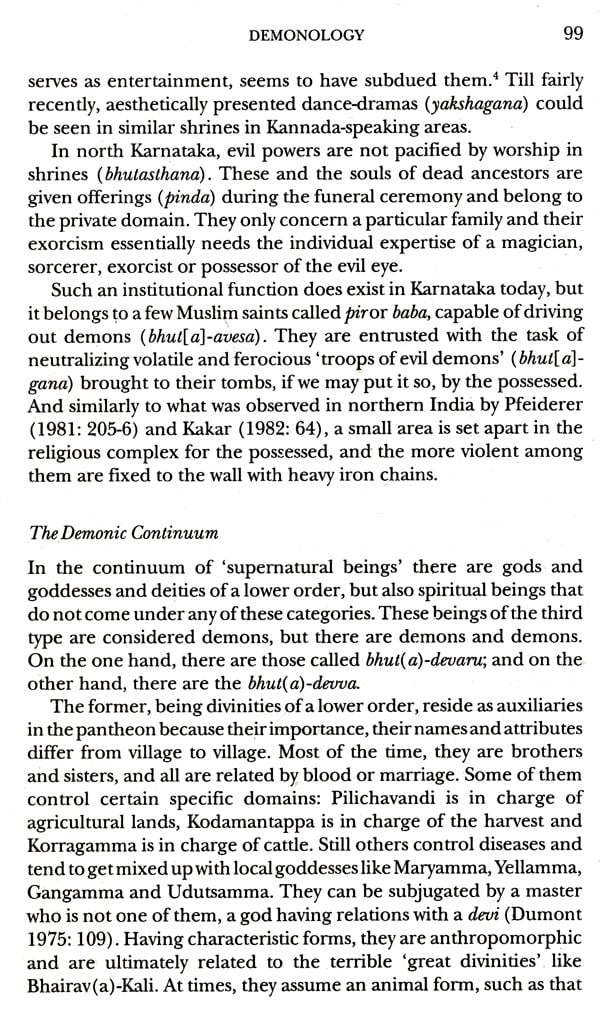 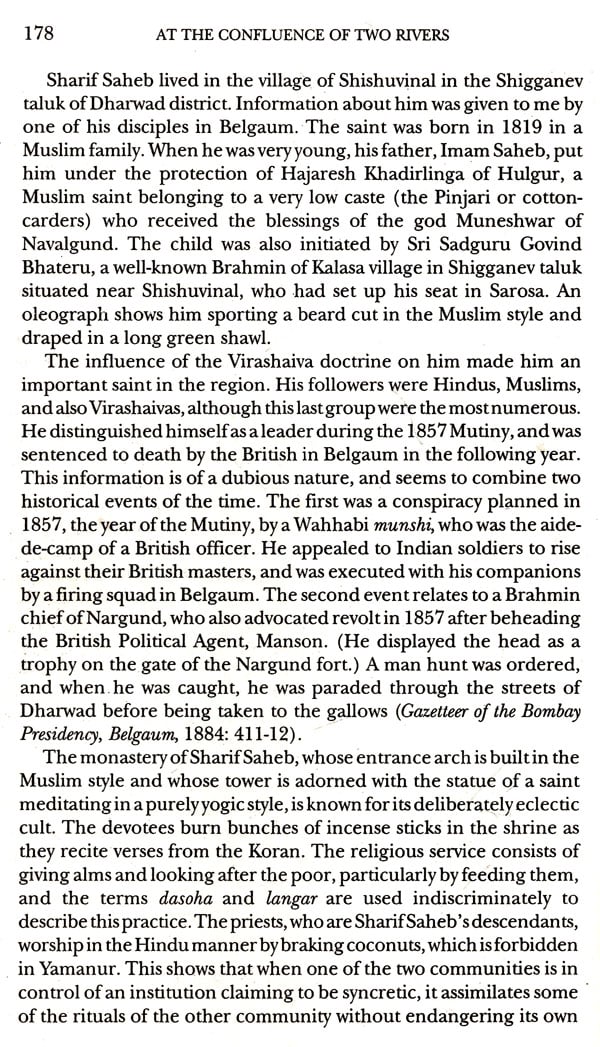 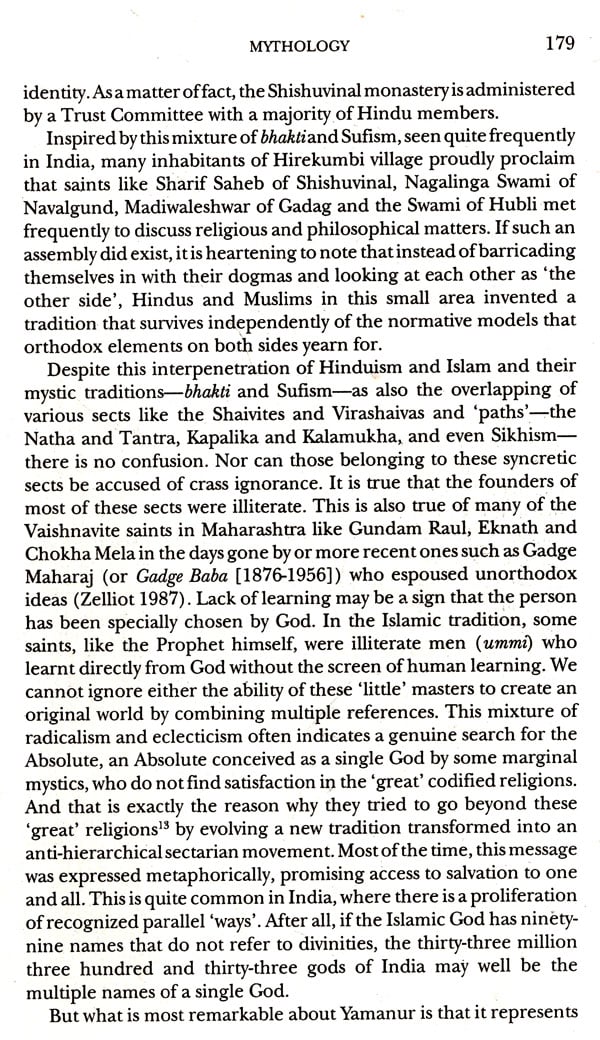 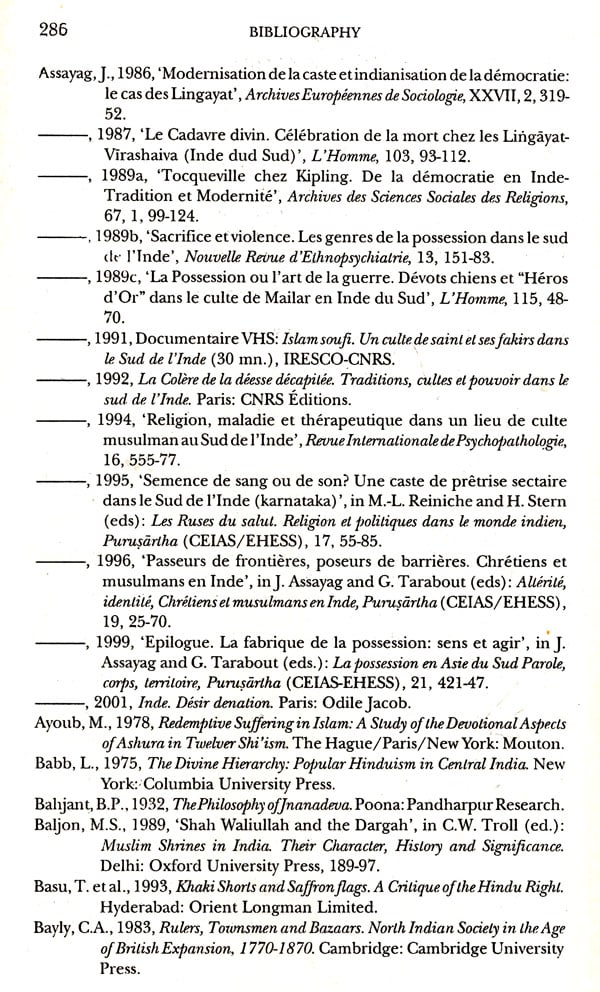 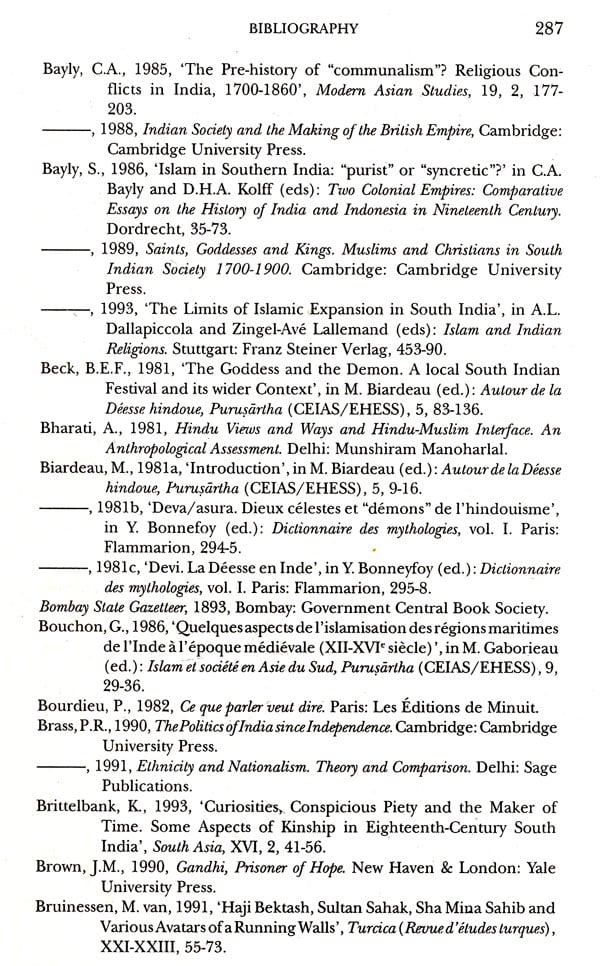 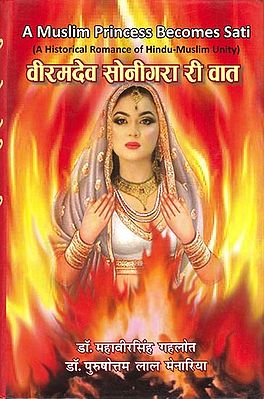 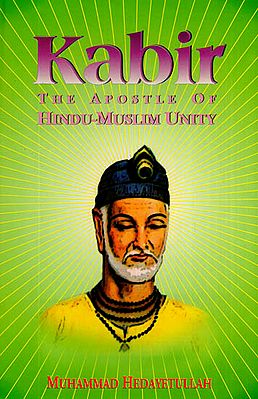 Kabir - The Apostle of Hindu-Muslim Unity
By Muhammad Hedayetullah
$36.00 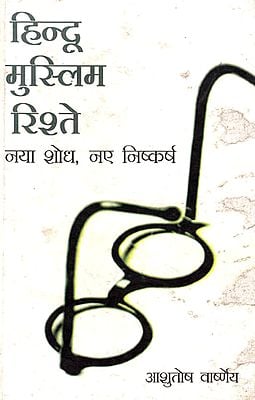 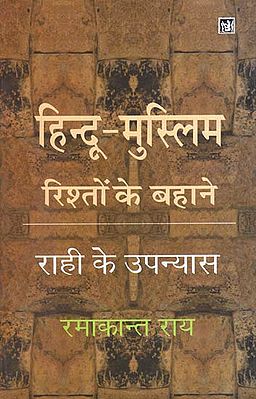 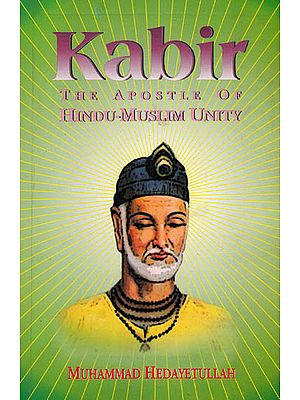 Kabir – The Apostle of Hindu-Muslim Unity
By Muhammad Hedayetullah
$28.50 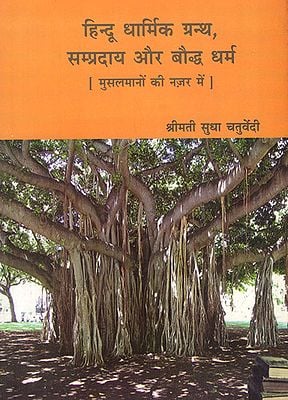 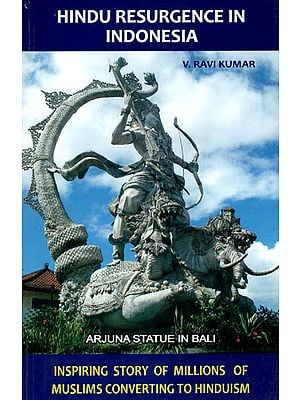