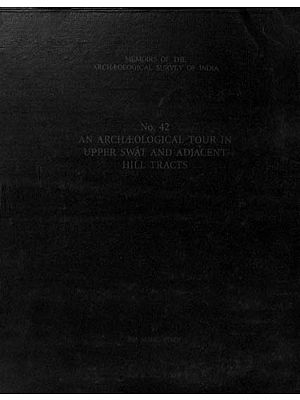 An Archaeological Tour in Upper Swat and Adjacent Hill Tracts

The present report is intended to record the archaeological results of an exploratory tour which the sanction by the Government of India of a proposal Submitted by me with the ready support of Sir John Marshall enabled me to carry out from March to May, 1926, in the territories now subject to Miangul GulShahzada, Ruler of Swat. In my personal Narrative of this tour recently published with the permission of Government I have had occasion fully to indicate the reasons which ever since the early years of my work in India had forcibly drawn me towards this region hitherto inaccessible to European research. There too I have described the recent development of ‘tribal politics’ which rendered it possible for me with the ready assent under the protection of the Ruler of Swat to realize the hope of explorations aimed at for over thirty years. Here it may suffice briefly to mention the essential facts which render this portion of the ground beyond the administrative border of the Indian North-West Frontier historical and antiquarian interest, and to refer to my previous endeavours to approach it for the purposes of archaeological exploration.

Antiquarian interest of Swat- It has been recognized long ago that the fertile valleys drained by the Swat rive, together with the adjacent territory of Buner to the south-east, correspond to the ancient Uddiyana or Udyana, to use the Sanskrit designation rendered familiar through an old popular etymology. The great fame attaching to this country in Buddhist tradition is amply attested by the records of the Chinese Buddhist pilgrims who eagerly visited its numerous sacred, as well as by manifold notices in the literature of Northern Buddhism. The worship and culture flourishing here for centuries were long ago known to have left behind their traces in numerous ruins. Some of them had been exploited during recent times through’irresponsible digging’ for sculptures; but all those in Upeer Swat had remained unsurveyed. For the historical student this region derives an additional interest, and one likely to appeal to a wider public, form the fact that it can be shown to have been the scene of important events in that arduous campaign by which Alexander the Great prepared his way of the Indus for the triumphant invasion of the Panjab.

The geographical facts which account for Alexander’s passage through Swat and for the subsequent extension of his exploits to the hill lying east of it towards the Indus have been fully discussed by me in the first chapter of Serindia and in my paper on ‘Alexander’s campaign on the Indian North-west Frontier. The latter first set forth in detail the light thrown by my exploration of 1926 on the localities which formed the scenes of the chief events of that campaign, as recorded in the classical accounts that have come down to us. But long before these explorations became possible I had endeavoured to reach that ground where alone a solution of much discussed antiquarian questions could be sought. After the Chitral campaign of 1895 had brought the route leading across the Malakand pass towards Dir, together with a comparatively small portion of Lower Swat, under British protection, I was enabled through the help of the late Colonel (subsequently Sir Harold) Deane to pay rapid visits during my scantly Christmas holidays of 1896 and 1897 to such ruins of Buddhist shrines and other ancient remains as could be examined there. Through the support of the same kind friend I was permitted in January 1898 to accompany the field force under General Sir Bindon Blood on the punitive expedition into Buner and to use this opportunity for an archaeological survey of the chief ancient sites there traceable.

Search for Aornos- In 1904 Sir Harhold Heane, as first Chief Commissioner of the newly created North-West Frontier Province, through tribal arrangements madeit possible for me as the first European to visit and survey the heightsof Mahaban. There a conjecture first put forward by General Abbott fifty years before and widely accepted had proposed to locate the rock strong hold of Aoros, the scene of Alexander’s most famous exploit west of the Indus. Careful examination on the spot proved that the topographical features of this massif could not be reconciled with the details of the celebrated military feat as recorded in the classical accounts. To search for its scene higher up on the right bank of the Indus, a suggested by various considerations, was rendered impossible by the state of ‘tribal politics’ prevailing then and for years after, On the start for my second Central-Asian expedition in 1906 I was, however, able to take my way towards Chitral and the Pamirs by the route leading past Malakand, Chakdara an dDir and thus to cross the ground between pass by.

After I had returned from my third Central- Asian expedition (1913-16) and the stain experienced on the Frontier during the world war had passed by, I made a fresh attempt in 1921 to reach ground on the Upper Swat river and Indus hitherto closed to research. The attempt was prompted by a suggestion my lamented friend Colonel R.A. Wauhope, R.E., of the Survey of India, had made regarding a possible location of Aornos on a high spur which descends from the swat-Indus watershed opposite t the Black Mountains. My hope of testing that suggestion by actual exploration was frustrated for some time by the political situation, more than usually disturbed, which had arisen in that region through for the possession of Swat on the part of the neighboring chiefs of Amb and Dir. But in the spring of 1925, while on deputation in England, I renewed my request in a letter addressed to the Honourable Sir Norman Bolton, K.C.I.E., Chief Commissioner of the North-West Frontier Province.

Miagul’Badshah’s ‘rise to power- Fortunately by then the outlook had greatly improved through the rise to undisputed power in Swat of a very capable ruler int h person of Miangul ‘Abdul Wadud Gul Shahzada, the only surviving grandson of the great Akhund of Swat. Having driven out he invading forces of both those chiefs he was soon able to extend his away also to Buner, to the lower portion of the Swat Kohistan, and to the Valleys of Ghorband, Kana, Chakesar and Puran which lie between the Swat watershed and the Indus. It was fortunate, too, the political relations with Swat were then in charge of my old and ever helpful friend Colonel E. H. S. James, C.I.E, Political Agent for Dir, Swat and Chitral. Acting under the instructions kindly given by Sir Norman Bolton, and himself as always interested in my archaeological aims, Colonel James was able approval for my intended visit and for the researches I was anxious to carry out there.

Once his approval had been given, the Ruler of Swat, as which he has since been formally recognized, showed his truly enlightened spirit by readily allowing me to extend my explorations over most of his territories instead of the comparatively small area to which my original request had applied. He generously used all resources at his disposal to facilitate my labours and to assure to me free and safe movement on ground hitherto closed to Europeans. In the same way he willingly assented to my archaeological investigation being accompanies also by such topographical surveys as this ground, but imperfectly known before from native route reports and the like, necessarily called for. It was no small privilege for me to be enabled to spend two and a half months over antiquarian and geographical work in a region which presents exceptional interest to the historical student and which for the most part had never been visited by a European since ancient times. For all these advantages and much kind hospitality besides I wish to record here my sincerest gratitude to the Ruler of Swat. 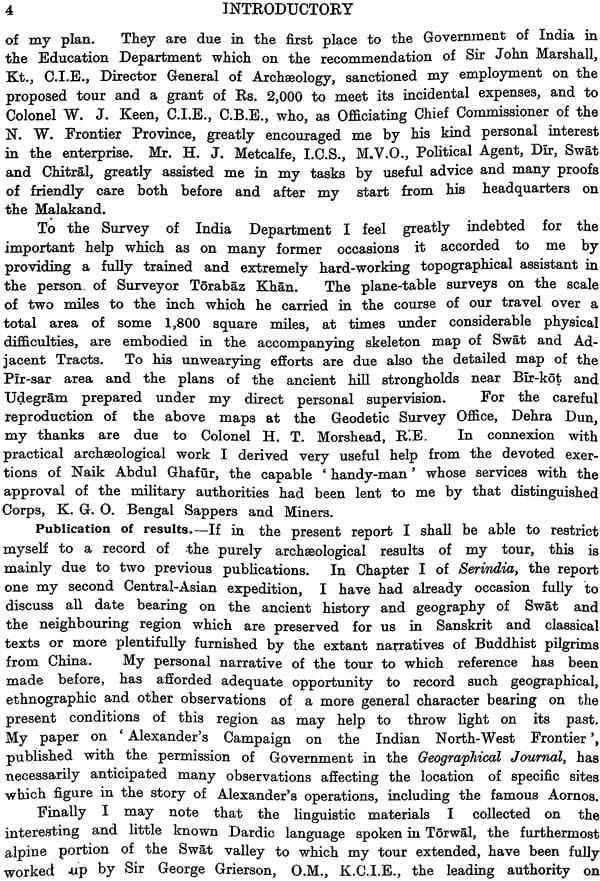 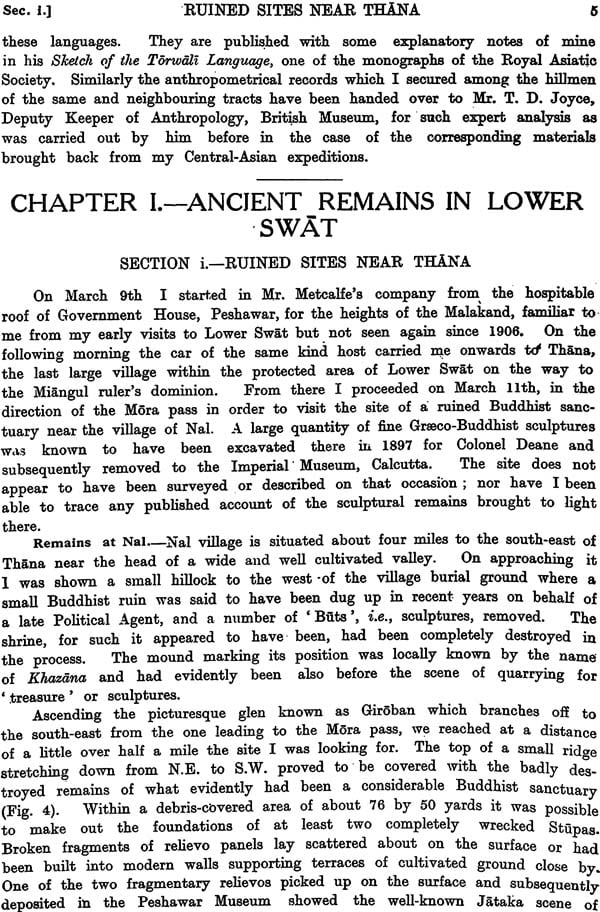 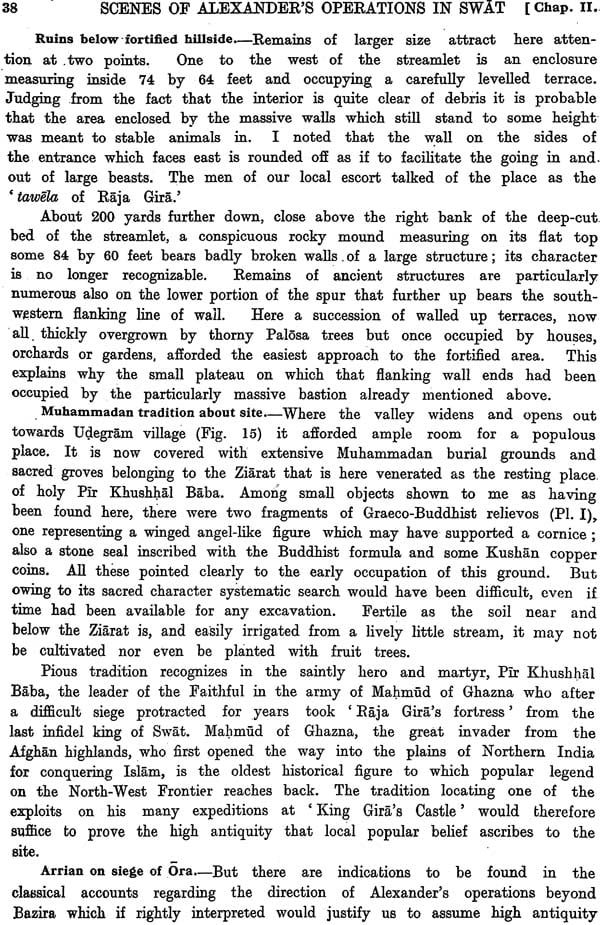 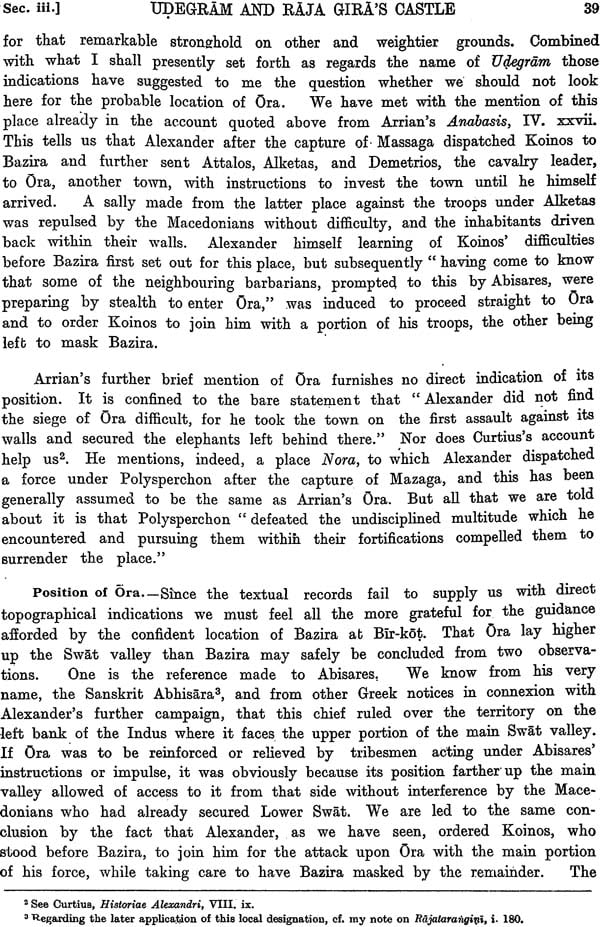 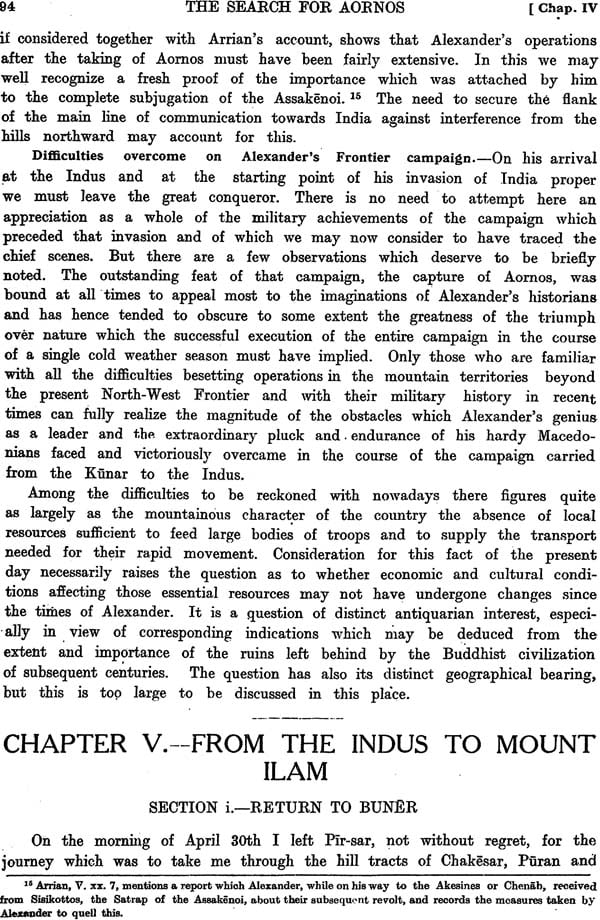 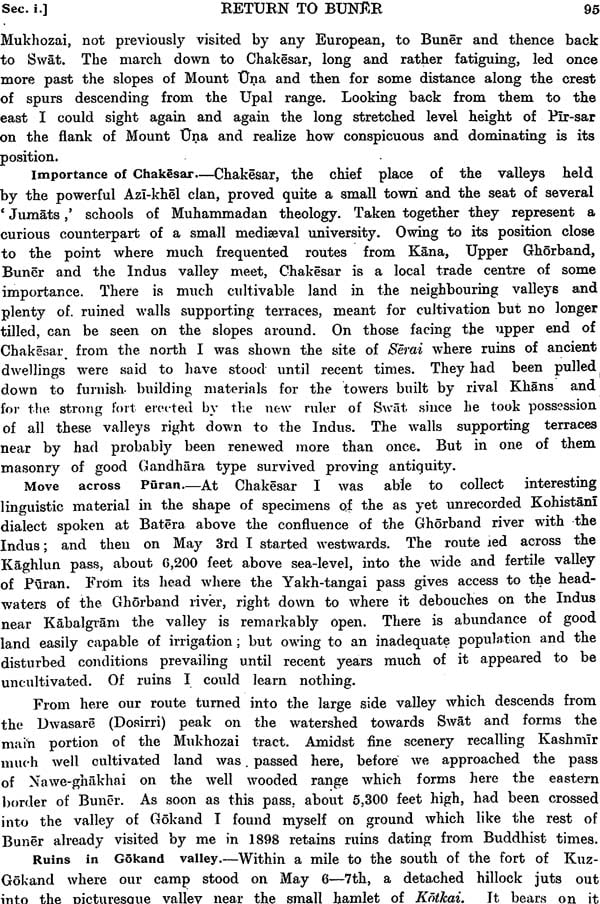 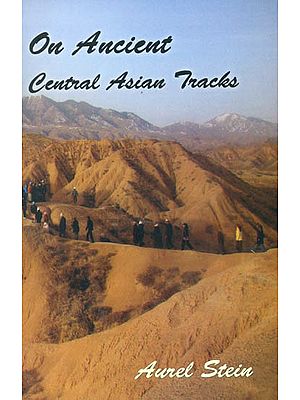 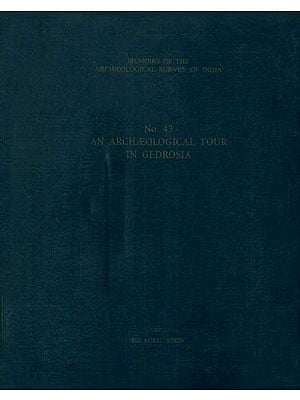 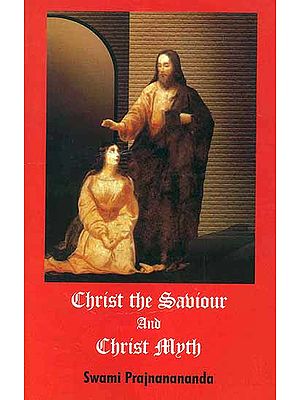 Christ the Saviour and Christ Myth
By Swami Prajnanananda
$16 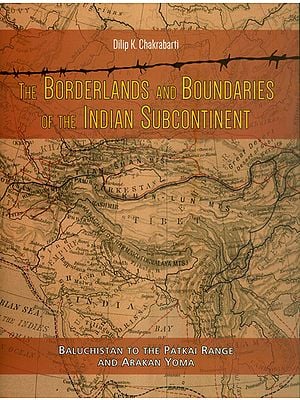 The Borderlands and Boundaries of The Indian Subcontinent
By Dilip K. Chakrabarti
$71.20
FREE Delivery
$89  (20% off) 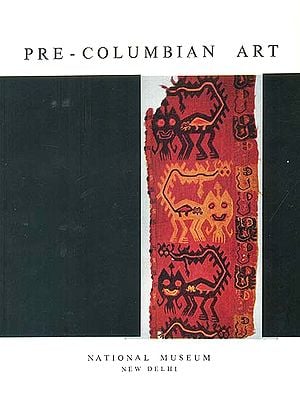