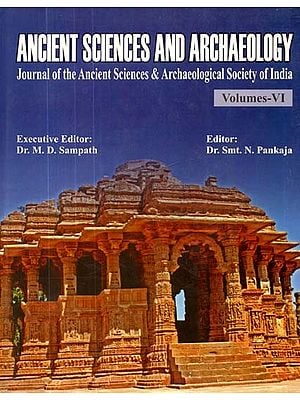 This volume includes the articles presented on the occasion of the sixth National Conference on Ancient Sciences and Archaeology held on 24th and 25th March 2012 in the Acharya Bangalore B School at Bangalore. Scholars from different parts of the country took part in the academic deliberations and presented papers on various topics of Ancient Sciences and Archaeology. It was aimed at the interaction of the scholars on different issues and the recent researches done in the field of Archaeology, Ancient Mathematics, Ancient Physics, Archaeological Chemistry, Ancient Medicine, Ancient Mettallurgy, Ancient Engineering, Ancient Biology, Ancient Economics and Commerce, Onomastics, Computer Analysis of Ancient Data, Science in Vedic literature, Sanskrit and other languages, literature, etc. 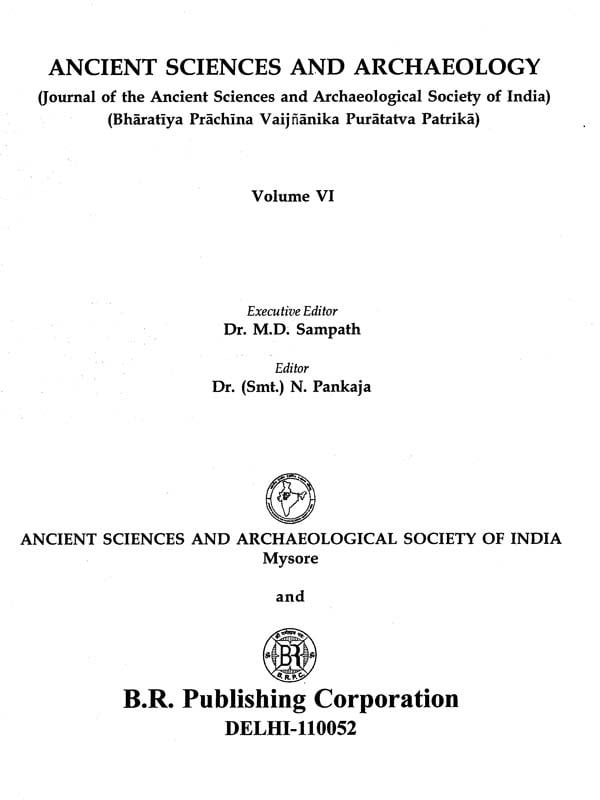 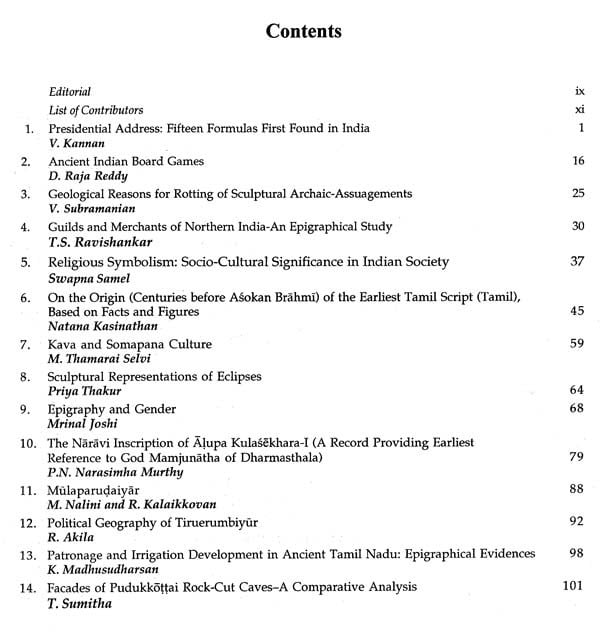 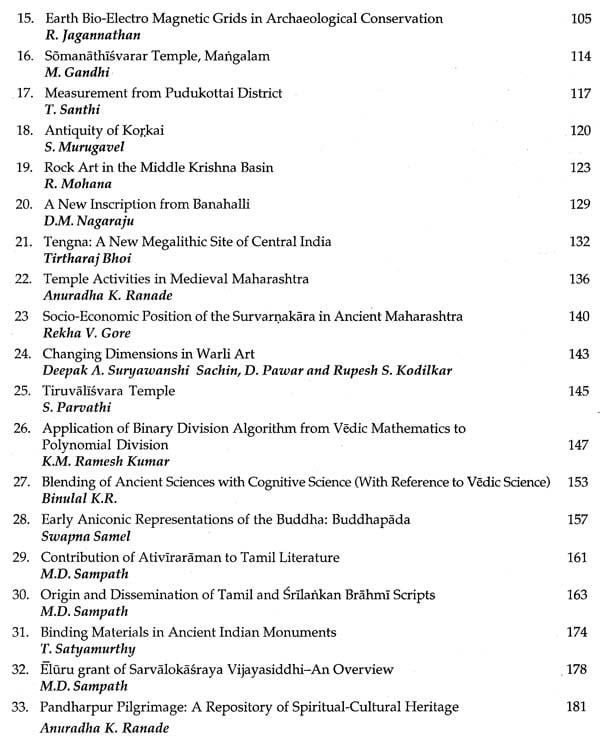 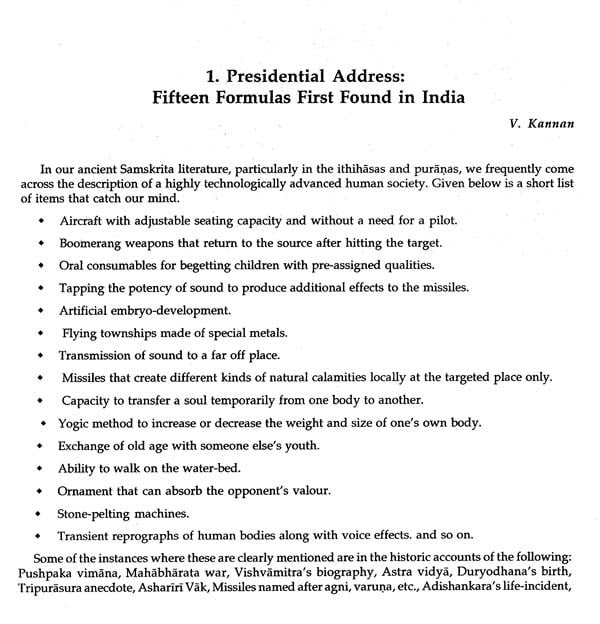 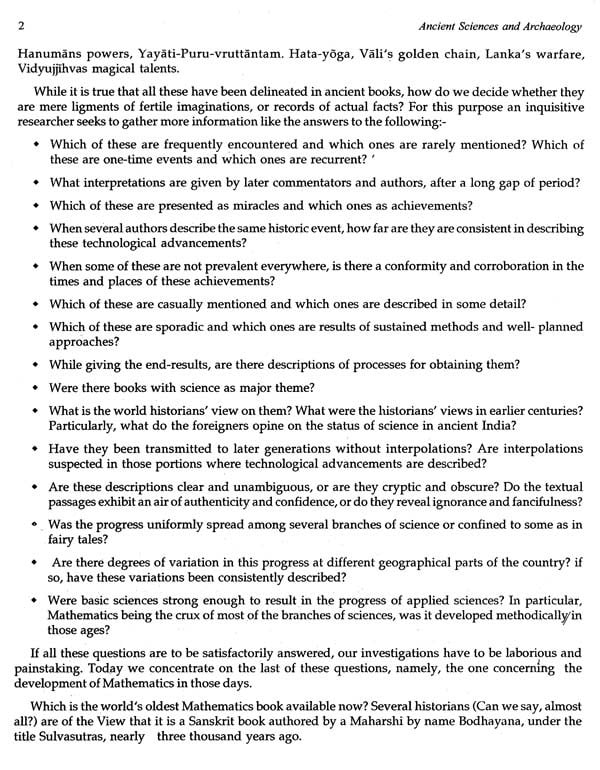 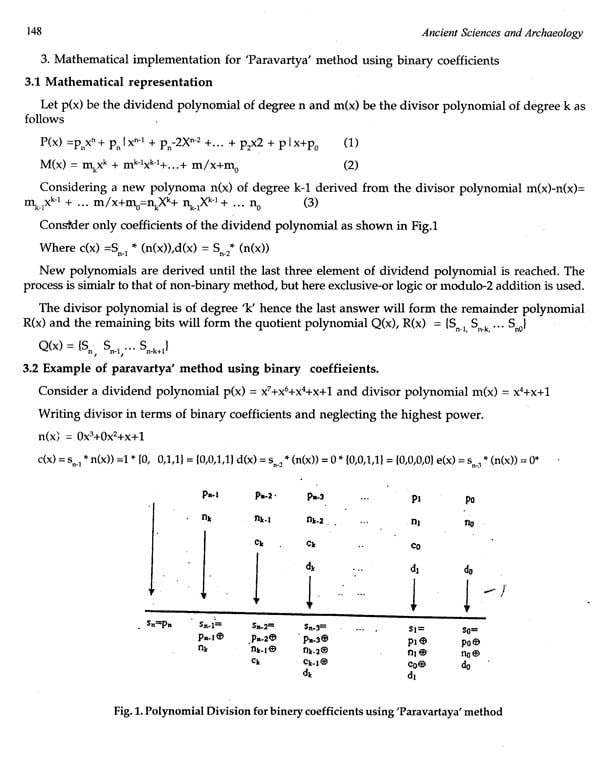 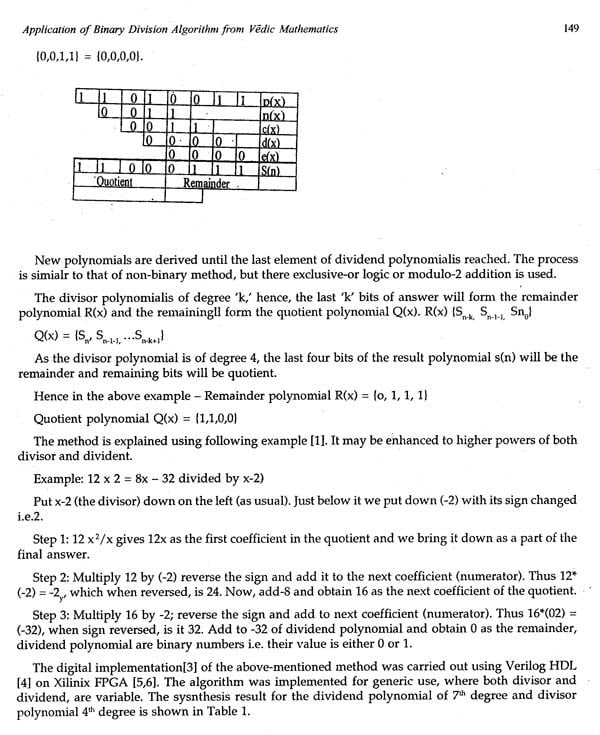 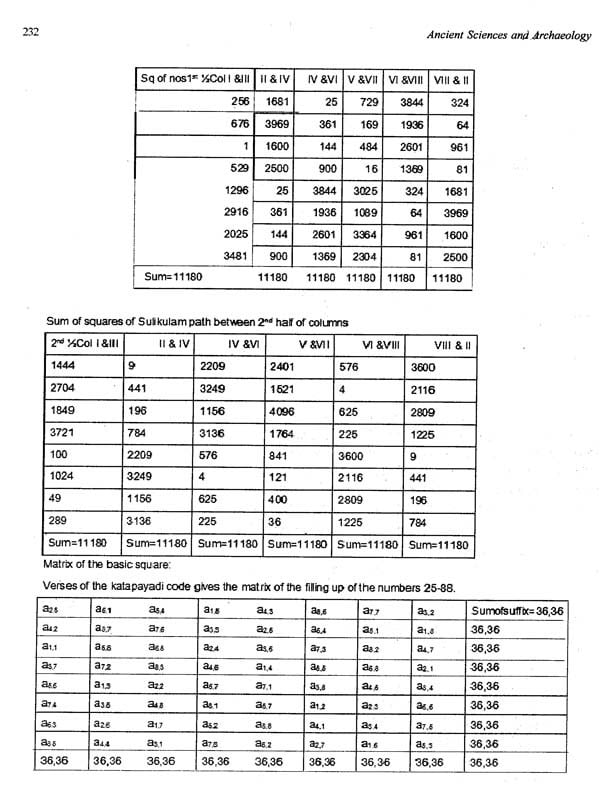 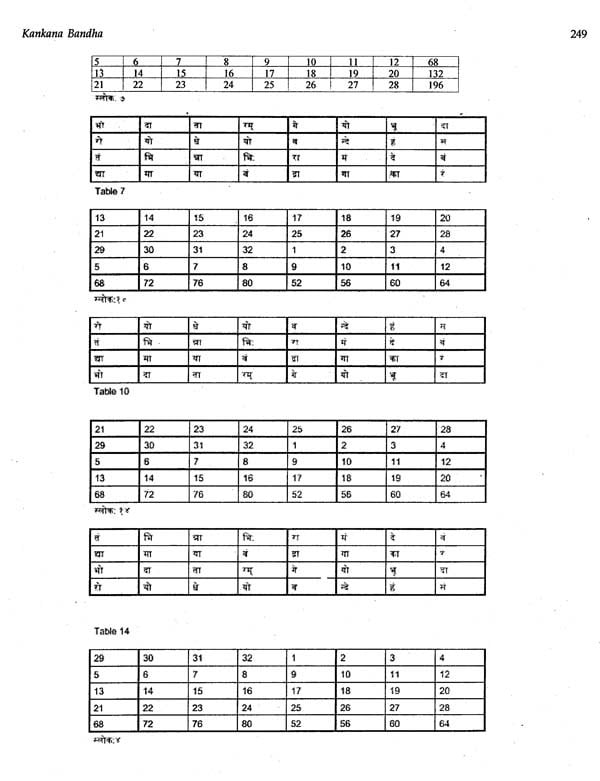 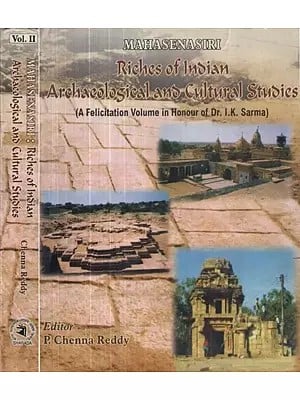 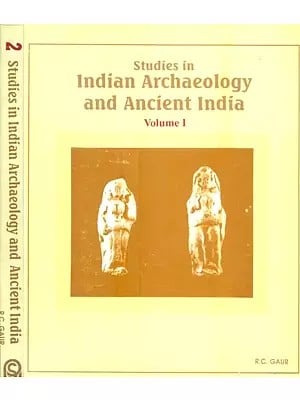 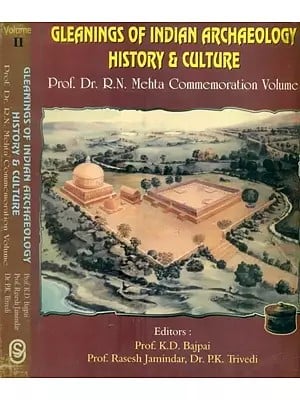 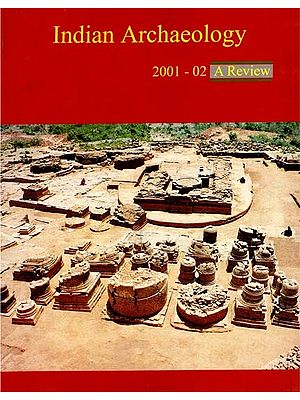 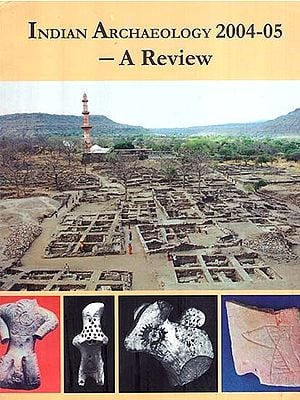 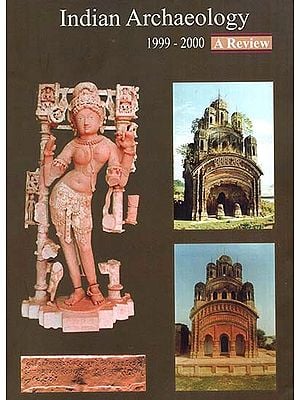 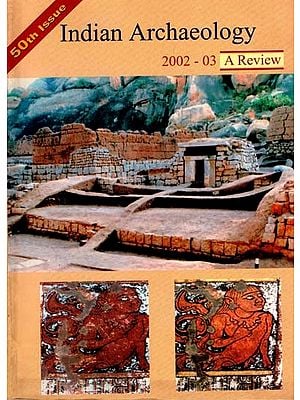 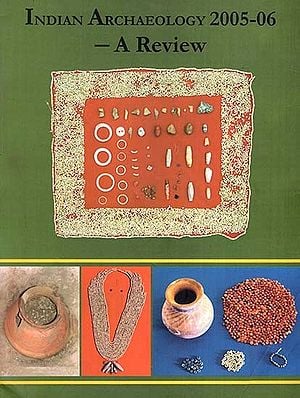 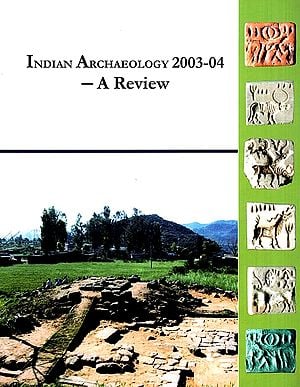