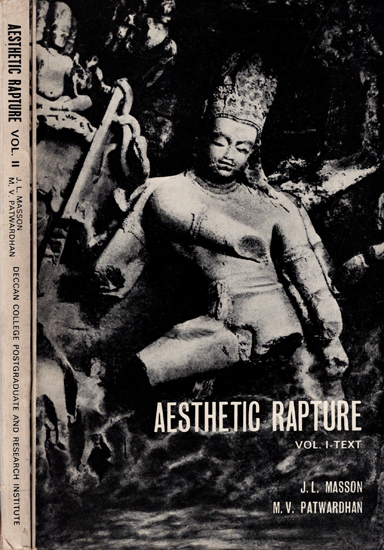 The first work written on drama in India is also the most influential: the NatyaSastra, ascribed to Bharatamuni. Its date falls some-where around the second century A.D., though parts of it may be older. In this book, the authors translate the key chapter, on imaginative experience (rasa). Most important, they provide, for the first time in any European language, a translation of the major passages from the commentary, the Abhinavabhdrati of the great literary critic and philosopher, Abhinavagupta (Kashmir, 1 1th century), in which sensitive mysticism and sharp literary in-sights are fused into the greatest single system of the theory of the beautiful that the East has ever known. The present work is not an easy one, but anybody seriously interested in Eastern theories of literature will find their time well spent. In the Introduction the authors have dealt with the question of aesthetic rapture in great detail, bringing together from Sanskrit literary criticism the most remarkable views on the nature of literary experience. 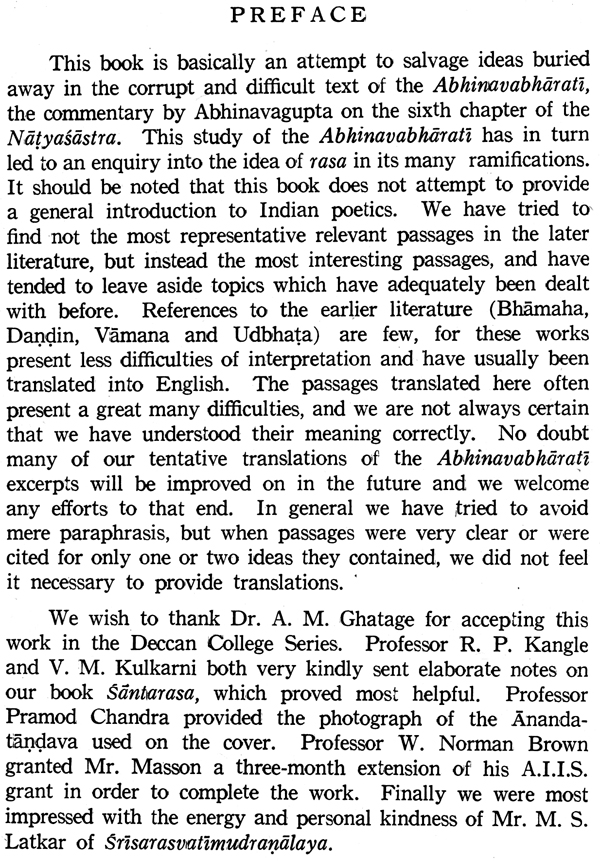 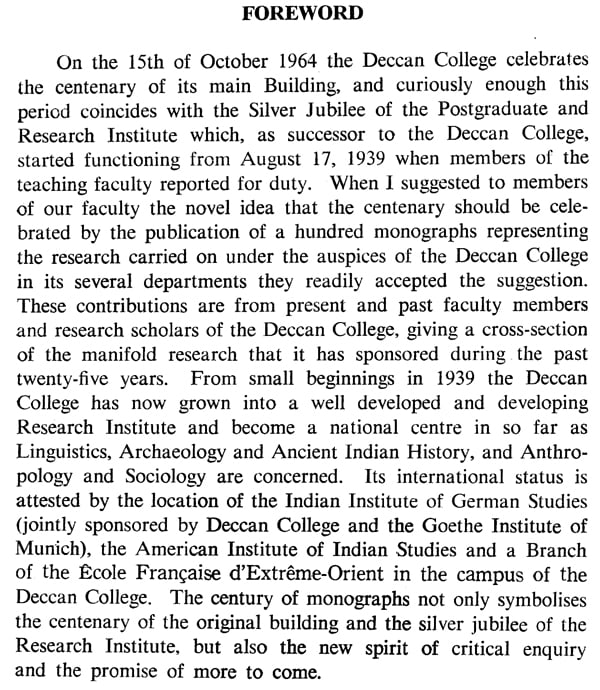 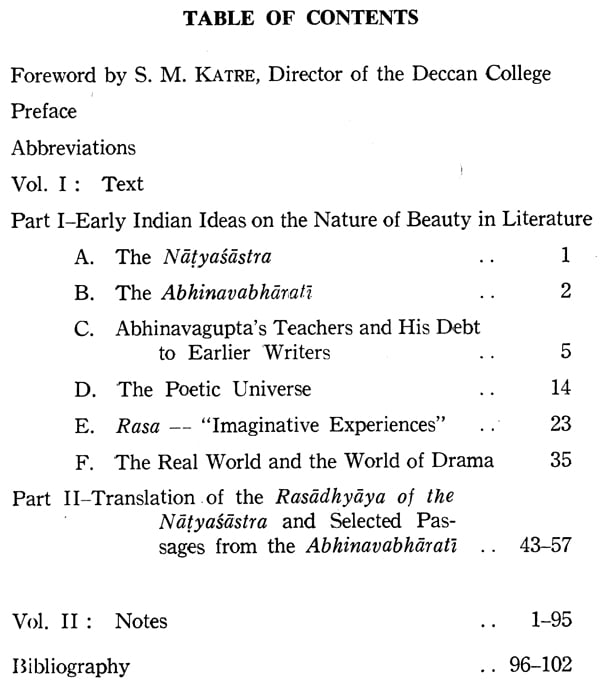 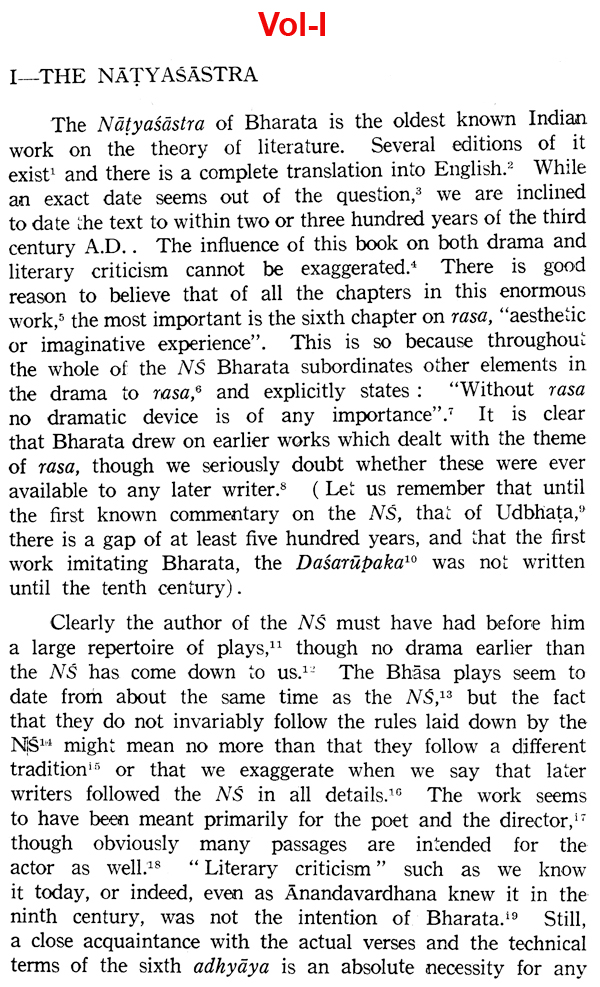 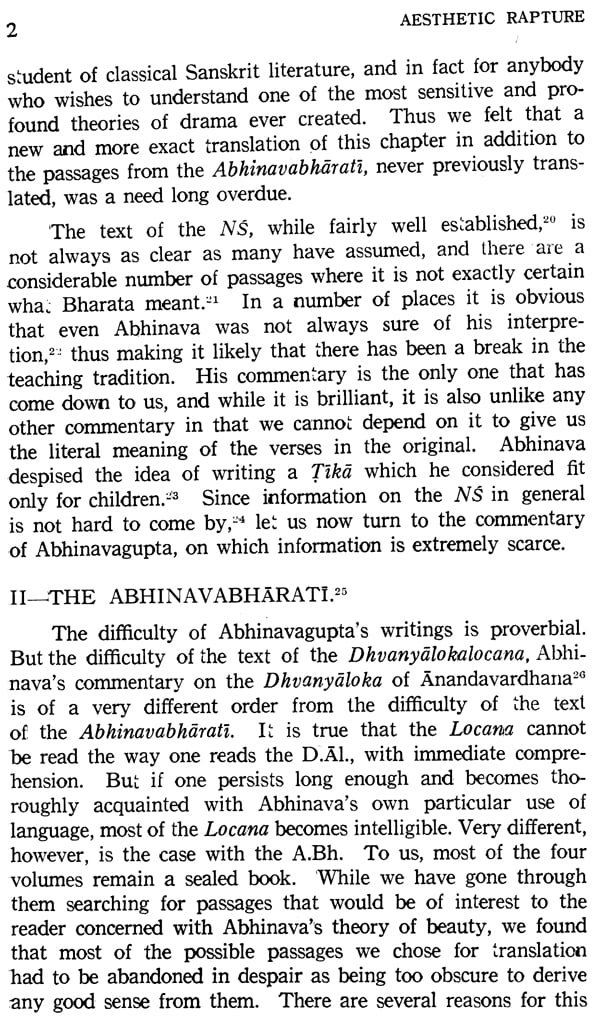 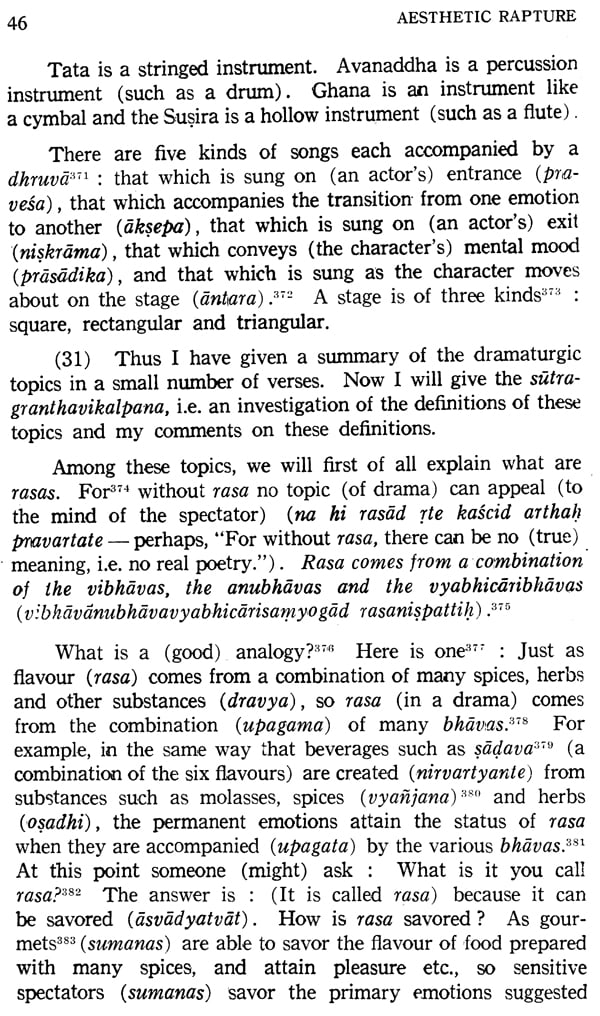 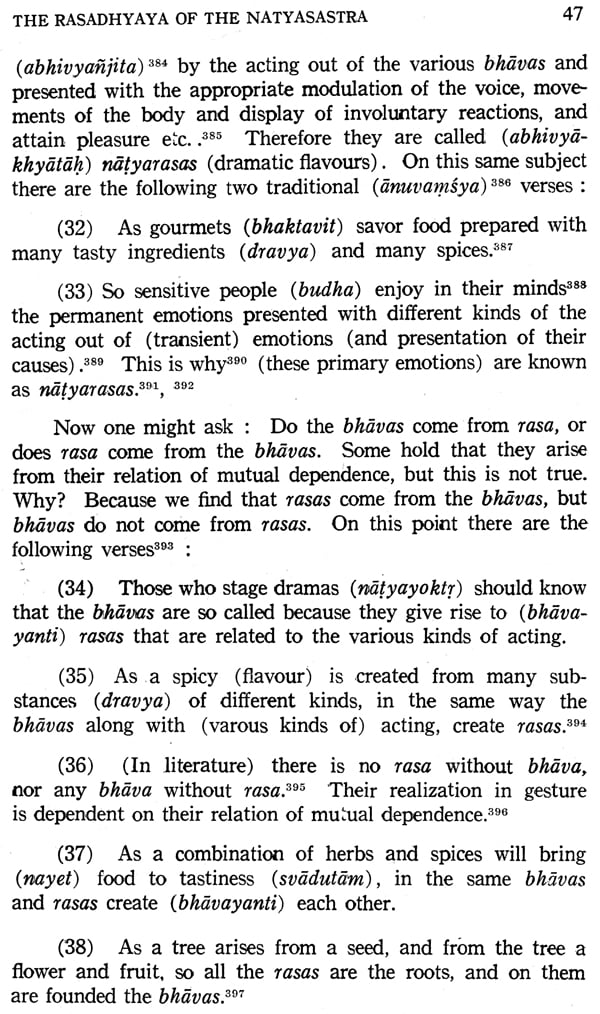 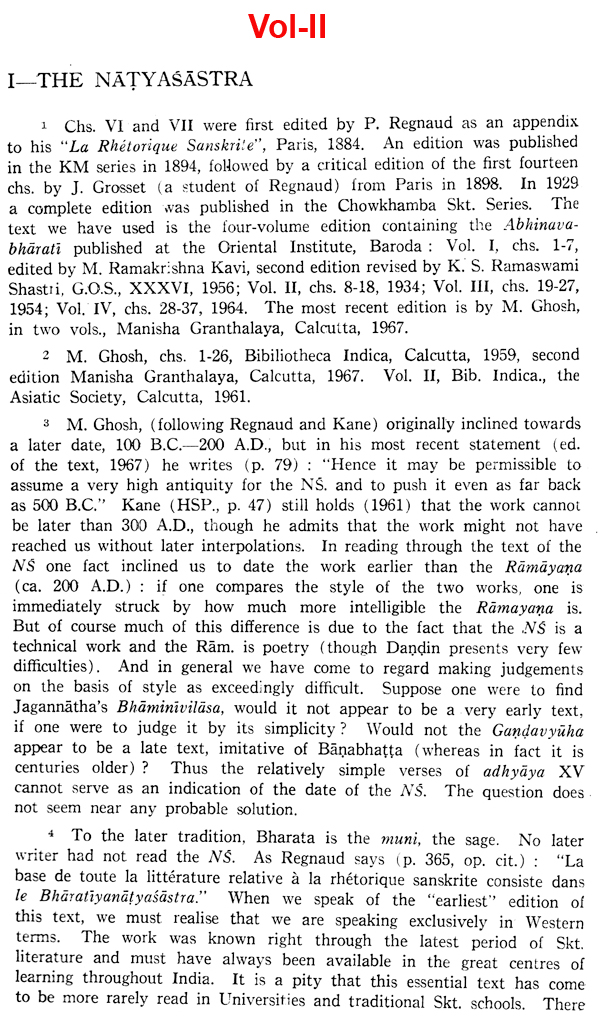 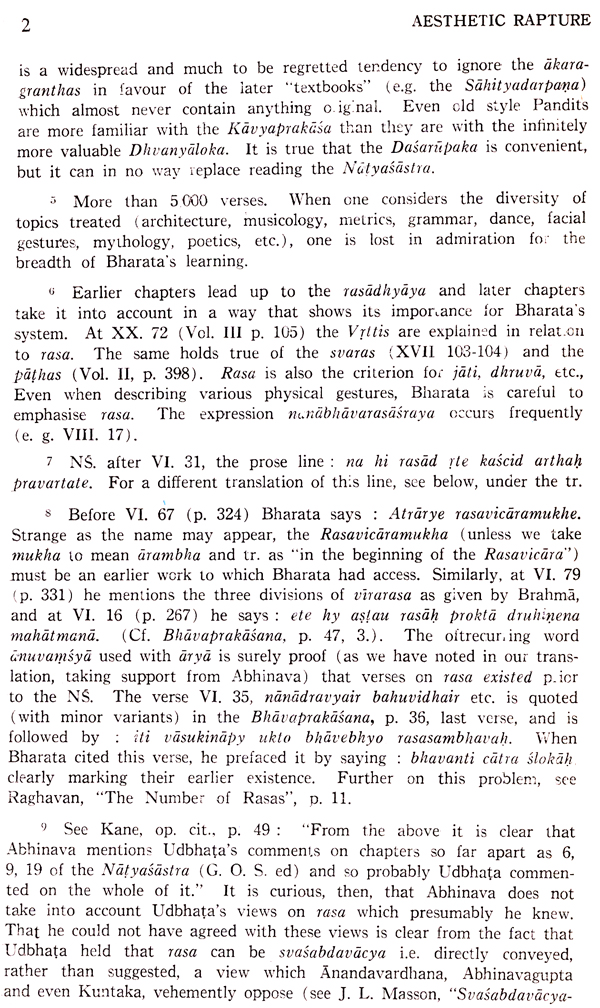 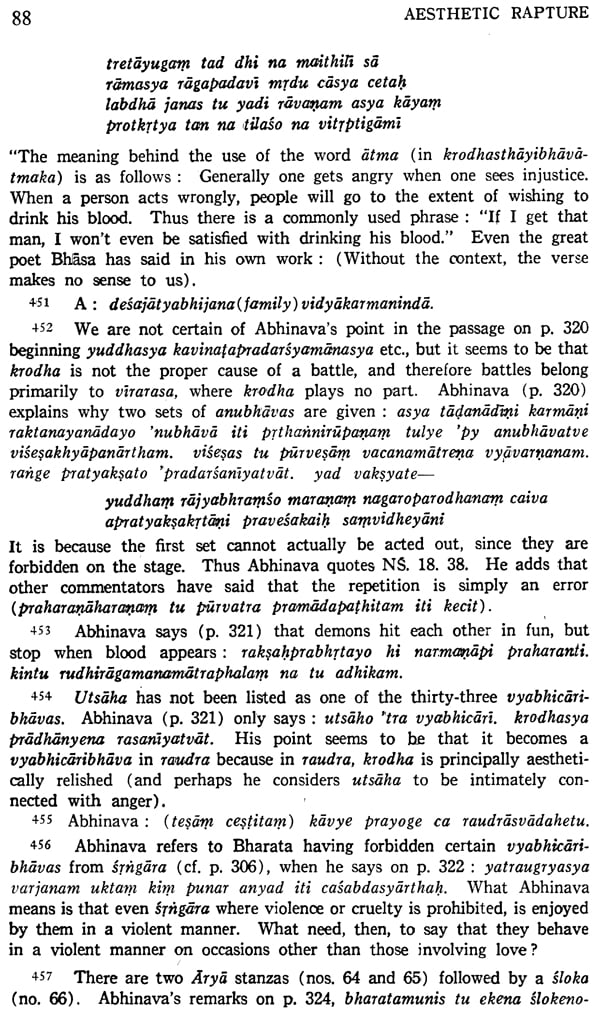 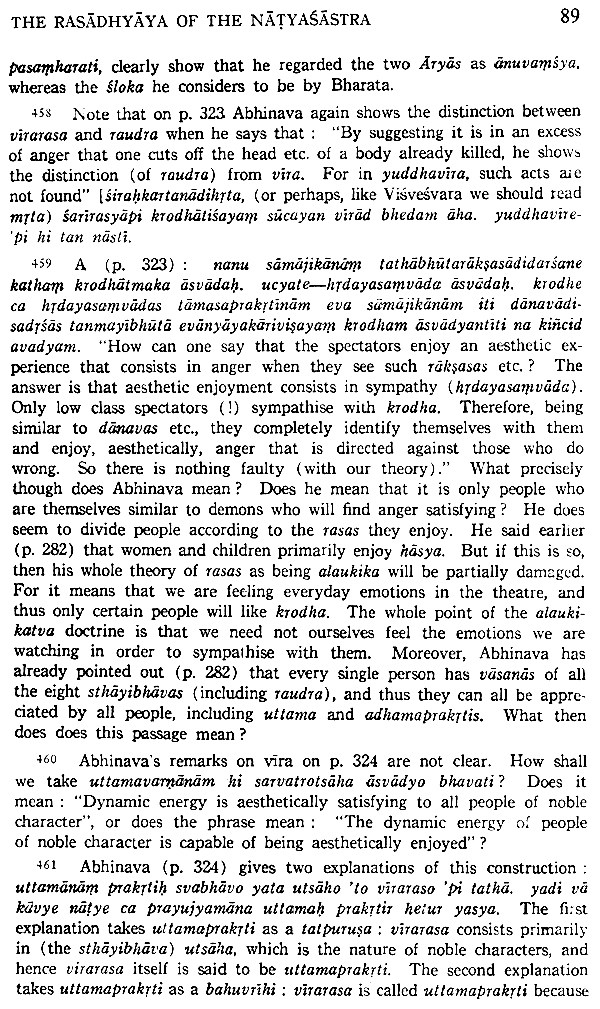