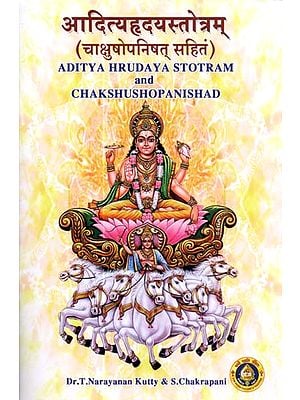 Man Owes His Existence to the Sun

Sun is the chief source of energy for existence of life on Earth. Our universe is said to have been formed 13.7 billion years ago as a result of 'Big bang' and our Earth appeared as afire ball. As it started cooling, the moisture around the earth started pouring as rain for several hundred years. The surface of the Earth cooled unevenly forming mountains and the oceans. Once the surface had hardened to what it is today, further cooling of the core has been hampered and is still not the same as the surface, we live on. With the help of the rain the vegetation on Earth appeared Having ensured important infra-structure on the Earth, the Almighty created mankind Since then the Sun God has been nourishing the man and Earth ceaselessly.

Health Benefits from the Sun

Scientific research study reveals that the vitamin D thus obtained through sunlight not only protects us against several dreaded diseases like cancer and others. In view of the immense health benefits sooryopaasanaa is called Naturopathy.

It is believed that blindness and barrenness are also miraculously cured by worshipping the Sun. Mayura Kavi a great sanskrit scholar of 81hcentuary writes the famous Surya Shatakam and after that he was cured of Blindness.

This stotra is read even now by people who suffer from Eye sight and related problems. From time immemorial man had known the importance of the Sun God as the Lord for their existence and survival.

Karna was born to Kunti from Sun God as her son.

Panchali got akshaya paatra from Sun God Similarly the great epic Ramayana at a critical stage of the grim battle between Rama and Ravana, when Rama was exhausted and sad, the mighty sage Agastya appeared on the scene and taught him this prayer Aditya Hrudayam to boost his strength and courage to defeat Ravana. Rama did as per the advice of the sage and became victorious by annihilating Ravana very much to the joy of all gods and humanity.

This powerful prayer on Surya is an excerpt from the 107th Sarga of Yuddha Kanda of Srimad Valmiki Ramayana.

Some of the important temples for Surya in India are

Learning of Sanskrit language can not be separated from learning some of the verses from the scriptures and devotional poetries. Sanskrit language and grammar are unique in their ornamental beauty. The grammar is based on strict rules and formulae of word building, sentence building etc. The epics like Ramayana, Mahabharata and most of the time honoured verses are real examples of the beauty of the structure of the language. The intricate aspects such as the 'samasa', 'sandhi' and the nuances of the conjugation etc. can be understood well, retained in memory and appreciated by studying their grammar content.

Further, when one understands the meaning of the verses and recites them, it has an added advantage. It is a common sight that most people recite them with devotion and concentration, but without knowing their meaning. It has been stated in Shastras that this type of recitation yields only half effective. When we know the meaning of these verses and recite them, we are in a position to recite them with the same emotional feelings as those of the poet. It is then that we reap the full benefits. This experience has been reported by many people. Thus this book is aimed to benefit not only those, who pursue the language study, but also those who wish to recite the verses with devotion.

Our aim is to enable more and more people to get benefited by reciting these stotras in the manner, which our ancestors and learned scholars taught us to recite. 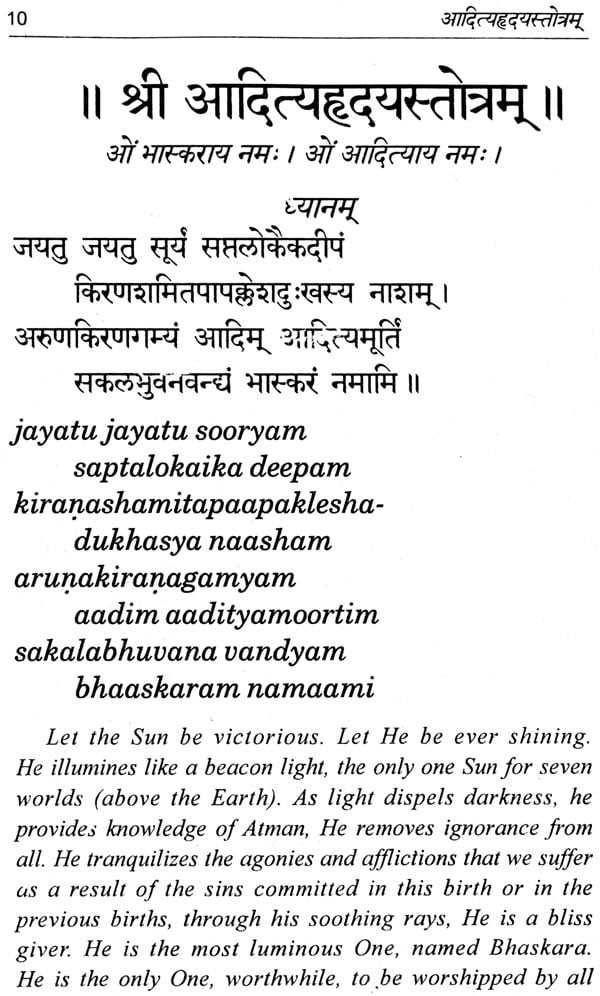 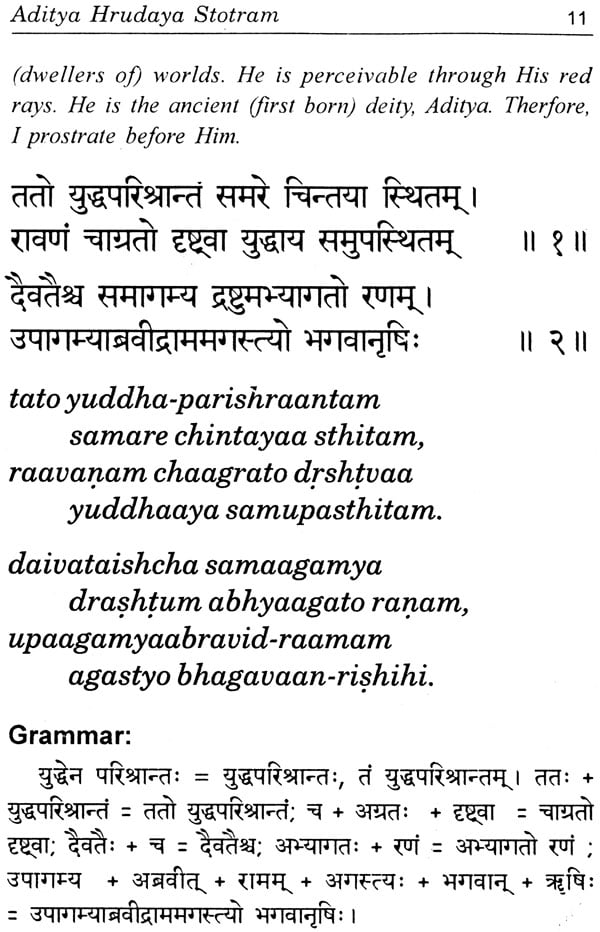 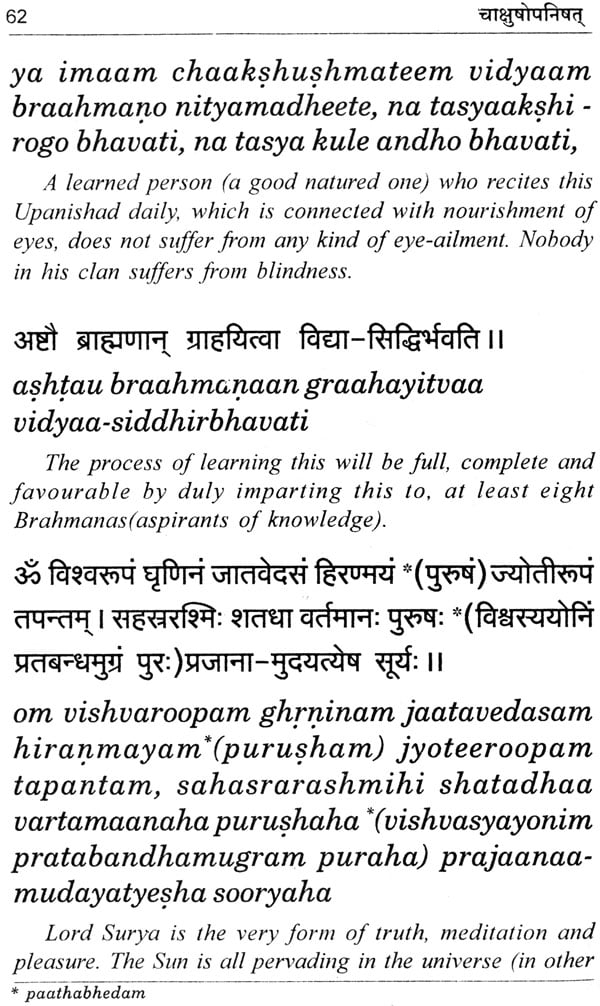 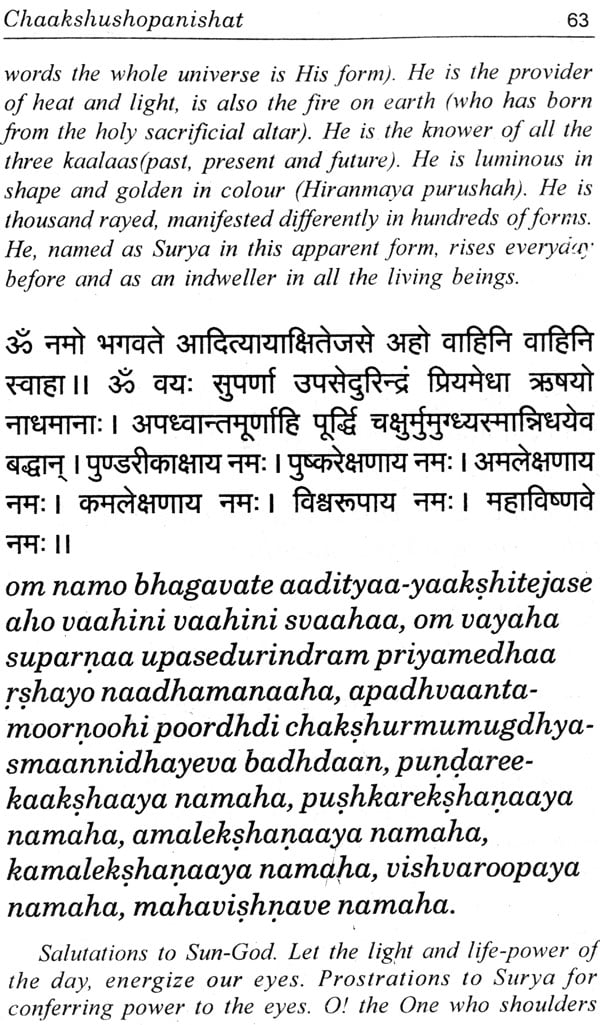 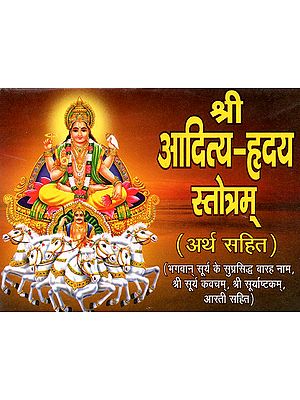 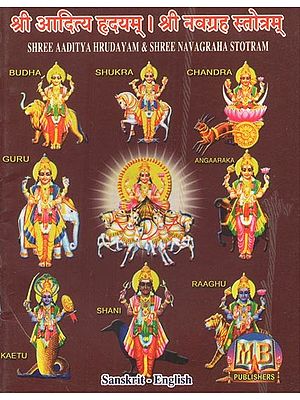